Close Fucking Call: This Product That Got A New Look Still Has The Same Great Taste 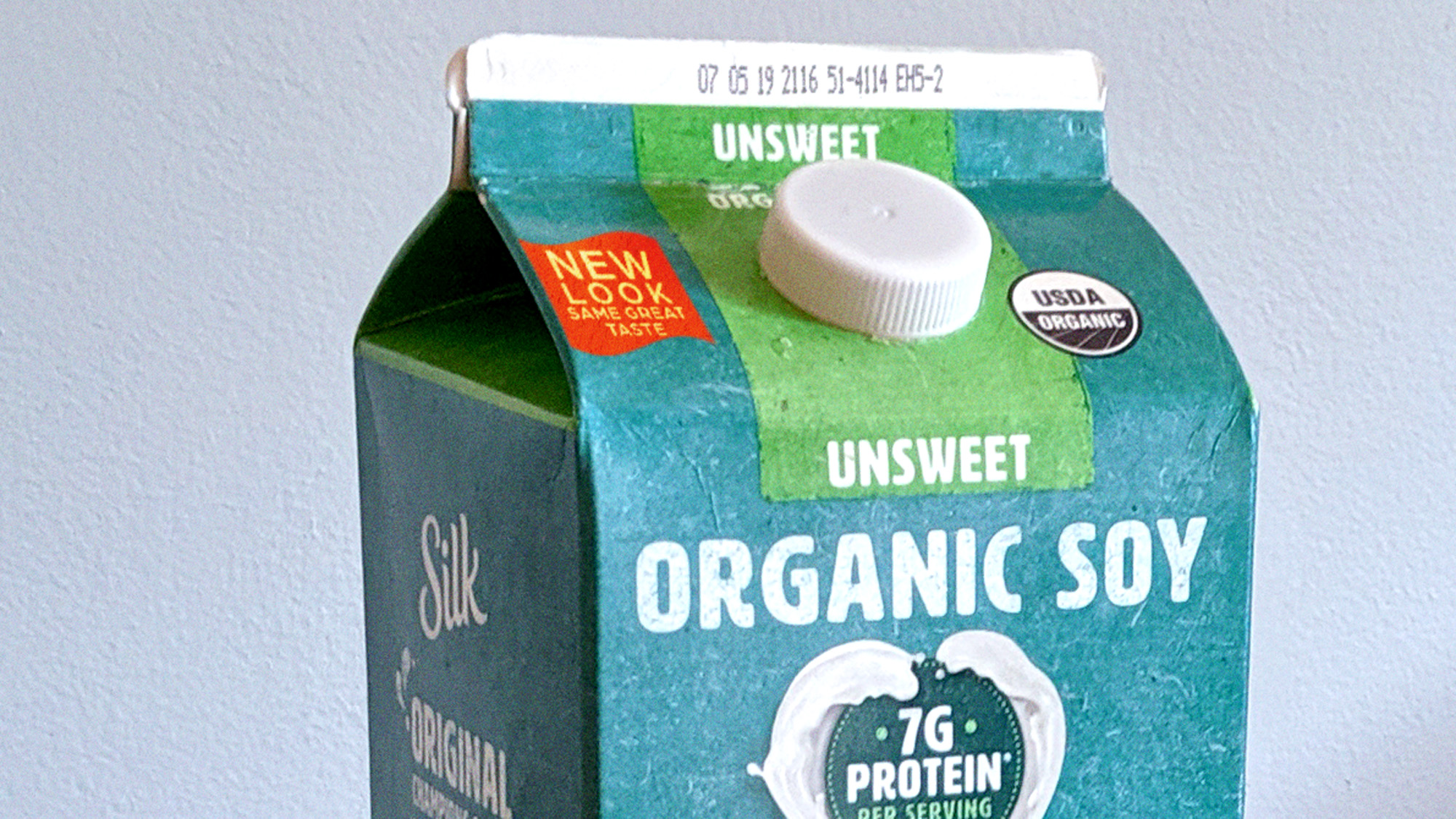 There’s nothing more difficult than when a comforting constant in your life is suddenly taken away from you. The resulting vacuum can fill a person with fear, confusion, and pain. This terrifying story of unexpected change thankfully ends well, but it was a fucking close one: This soy milk that got a new look still, by the grace of God, has the same great taste.

Wow. Someone up there must have taken mercy on us, because this could have turned out much, much worse.

For years, supermarkets across the country have stocked Silk-brand soy milk, a drink identifiable by its signature logo and colorful packaging. But unsuspecting grocery store-goers had the rug pulled out from under them this month when cartons of Silk appeared in stores looking not as they always had, but instead different, sporting a new color scheme and a modern, redesigned typeface. Millions of horrified Americans descended into panic, certain that if Silk’s soy milk had a new look, that surely meant that the familiar flavor of the beverage had been entirely transformed as well. Chaos and despair engulfed the nation as shoppers took in the sight of the baffling cartons full of what, for all they knew, was undrinkable sludge.

If you’re sweating bullets, we don’t blame you. This situation was extremely touch-and-go.

The good news is that this story has a happy ending. The makers of Silk had printed a comforting reassurance on the cartons explaining that despite their milk’s shocking outward appearance, its taste was, by some divine miracle, the same as ever! Though it seems difficult to believe, the brand-new look that the Silk cartons got managed to leave the liquid inside unchanged.

It’s definitely a load off our minds now that we know this, but the roller coaster of emotions precipitated by the experience will likely affect us for some time. It just goes to show you that you never know when your normal grocery store experience could be turned on its head. This story easily could have ended in utter tragedy, but this time at least, the taste of the soy milk remained the same and we all managed to make it through okay.