Coincidence? The Similarities Between Kennedy and Lincoln Will Blow Your Mind 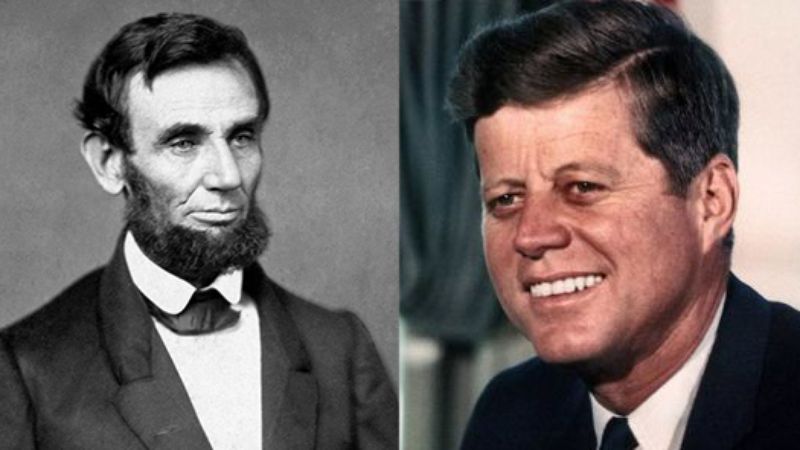 Two iconic presidents, both tragically assassinated. But the similarities don’t stop there.

Just one hour before being shot, both presidents gave speeches saying they didn’t want to be shot.

Abraham Lincoln was assassinated while attending a play at Ford’s Theatre. The name of the play? The Assassination Of John F. Kennedy.

Both were succeeded by their assassins.

Both were shot in a Ford—Lincoln in Ford’s Theatre and Kennedy on Gerald Ford’s lap.