Come Back Tomorrow: The Main Thing On The Internet Today Is Some Massive Argument Involving A Half-Fox Character From A D&D Podcast 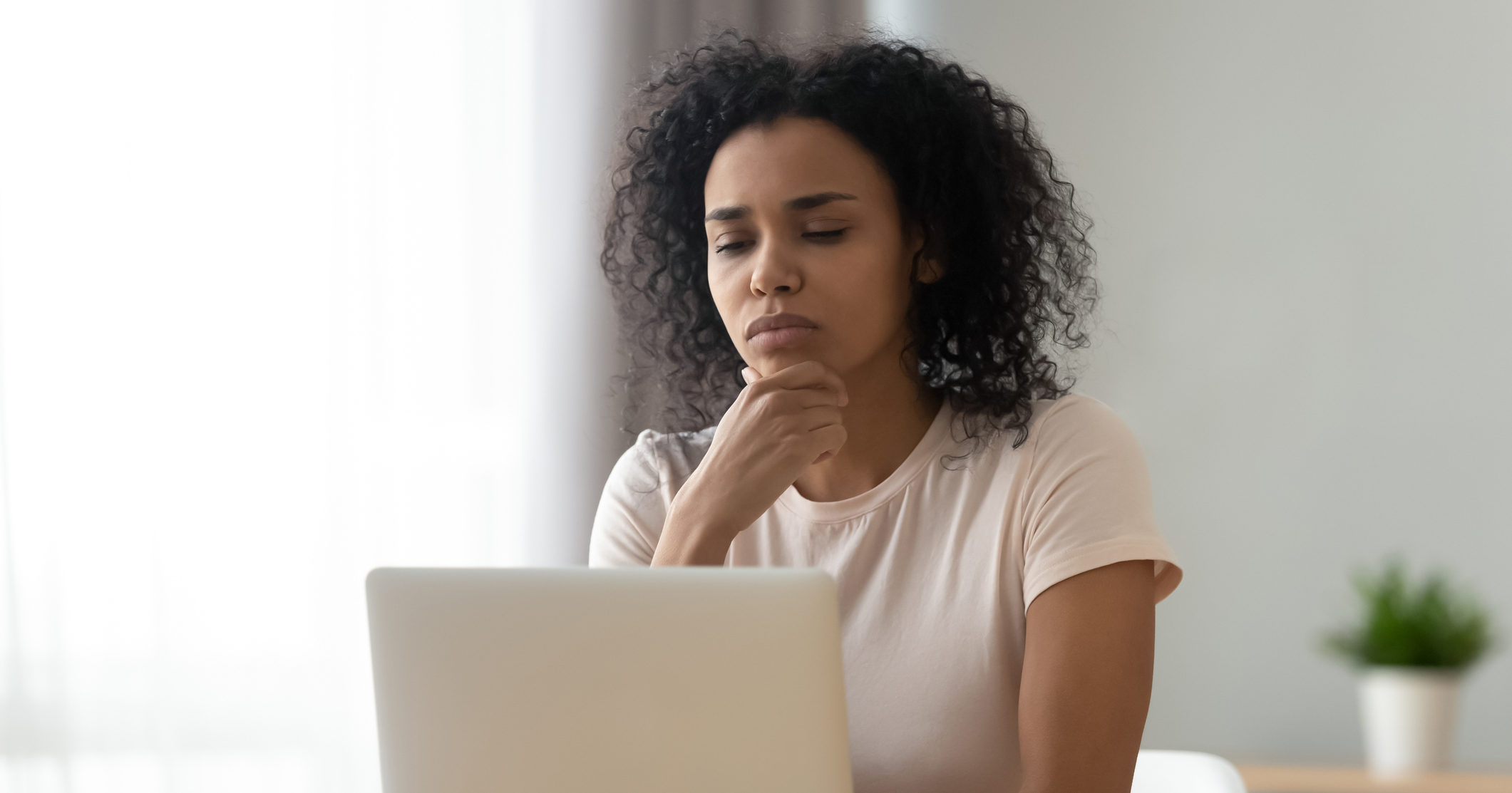 Don’t get too excited to spend another incredible day online, because once you hear what everyone’s talking about right now, you might choose to come back tomorrow instead: The main thing on the internet today is some massive argument involving a half-fox character from a D&D podcast.

Just log off now. The amount of effort you’re gonna have to put in to figure out what everyone’s talking about is simply not worth it.

The gist of the argument seems to be that some Dungeons & Dragons podcast ripped off the idea of a “half-fox warlock whose parents died in a goblin raid” from another Dungeons & Dragons podcast, and the fan bases of both of these podcasts are fighting because they both think their favorite podcast is in the right. Obviously if you listened to one of the podcasts you’d probably give a shit and start going off in the replies, but for those who are coming in cold, the whole thing is pretty low-stakes and boring, and spending hours digging through Reddit to piece it all together is not going to be worth it.

Seriously, you’re not missing anything if you just sit this one out. The New Yorker released some long read about climate change that they definitely thought would be the big conversation piece, but everyone’s completely ignored it in favor of this D&D thing.

Apparently it all started with a big Twitter thread from the host of one of the D&D podcasts, and the tweets are so viral that they’re gonna appear on your timeline even if you don’t follow any of the people involved. All of the fans started changing their Twitter icons to illustrations of the half-fox they believe to be the original half-fox, and “#MyHalfFox” started trending, but then an old tweet was dug up from one of the hosts where he calls elves “knife-ears,” which is apparently a slur in D&D (though literally no one outside of the D&D world would know that), and even Chrissy Teigen weighed in and said that he should be canceled. Also, someone posted a separate but related thread about how it’s okay to find half-foxes attractive, but you just shouldn’t act on it, and now there’s a whole discussion going on about consensual beastiality.

Honestly, it’s just not worth trying to parse out what’s going on here. Nothing wrong with taking a day off from the internet every once in a while.

Of course, there’s probably an explainer you could read on some website called, like, “Geekopedia,” in order get up to speed so you can retweet something, but what’s the point? This will all be over by the end of the day, and tomorrow everyone will be talking about something that either requires way less context or is actually interesting. Maybe a B-list celebrity will get body shamed or some senator will be outed as a sex pest. Fingers crossed!