Coming Clean: The French Government Has Admitted That The Eiffel Tower Is Meant To Be A Statue Of An Elephant But It Sucks 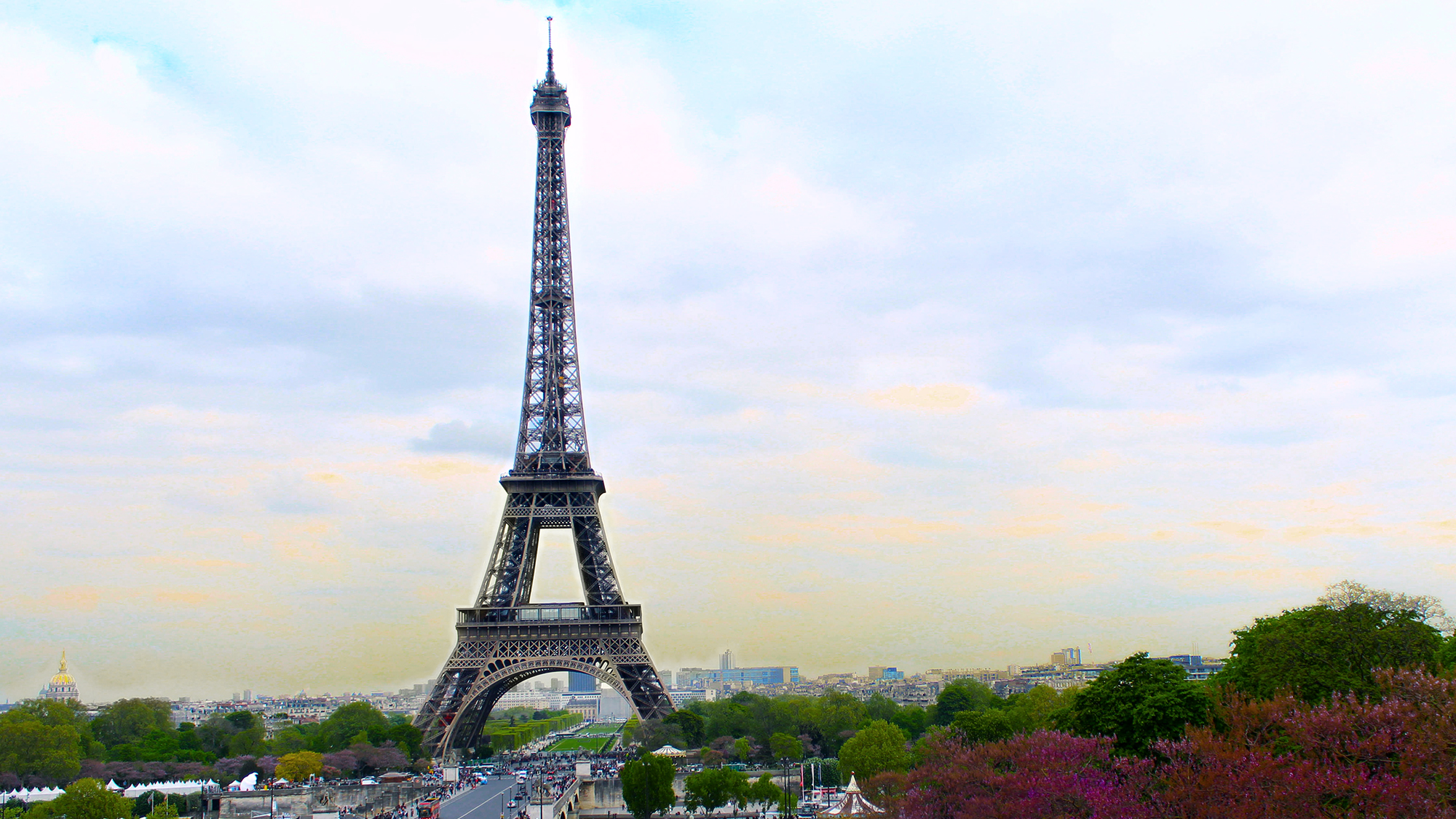 A shocking truth has just emerged about one of the world’s most iconic landmarks: The French government has admitted that the Eiffel Tower is meant to be a statue of an elephant, but it sucks.

Wow! This is a startling admission that has turned the Eiffel Tower from a symbol of French pride into a humiliating indictment of their people’s artistic ability.

“It is time to admit that in 1887, the French government commissioned the architect Gustave Eiffel to build a large statue of an elephant, and the result was the Eiffel Tower, the absolute worst sculpture of an elephant in the world,” said French president Emmanuel Macron during a press conference in Paris this morning, in which he admitted that the Eiffel Tower “totally sucks ass.” “The structure was originally intended to be called ‘The Elephant Of Paris,’ but the name was changed once it became obvious that the sculpture was a complete debacle that looked nothing like the intended animal. Many people wanted to destroy the tower and have a different artist make a better elephant, but too much money had already been invested in the project to start from scratch, so they had to just try to make the best with what they had.”

“The tower vaguely resembles an elephant, but only if you imagine that the pointy part at the top is the trunk and the elephant is looking straight up into the sky, and even this is a massive stretch,” Macron continued as his wife and several top-ranking government officials stood solemnly behind him. “You can kind of see what the artist going for with the four legs at the bottom, but it’s really unclear what he was thinking with the big weird hole in the middle, as elephants do not have holes. Even if you give it the benefit of doubt, the fact remains that the Eiffel Tower is just the shittiest and most embarrassing statue of an elephant that has ever existed.”

Yikes. This is definitely not a good look.

It’s unfortunate for the people of France that now whenever tourists come to Paris to gaze at the Eiffel Tower, instead of marveling at it, they’ll be laughing their asses off at how shitty of an elephant statue it is. But kudos to the French people for swallowing their pride and owning up to this regrettable reality. Here’s hoping they’ll be able to move forward and accept the pitiful truth behind their most iconic landmark.