Commitment To The Craft: Adam Driver Has Gained 250 Pounds To Play Jane Goodall In An Upcoming Biopic 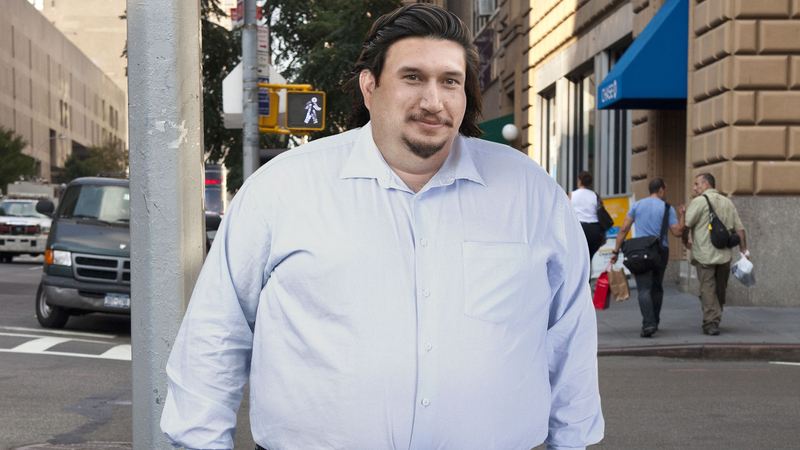 Rarely are we lucky enough to have the curtain pulled back to see a master at work, but today, the internet has graced us with a glimpse of Adam Driver doing what he does best. Though the three-time Emmy-nominated actor leads a largely private life when preparing for roles, paparazzi caught glimpses of him getting into character for his latest project, and what they captured will blow you away. Adam Driver has gained 250 pounds to play Jane Goodall in an upcoming biopic!

Wow, Driver is proving once again he’s truly in a class of his own.

Some actors merely portray characters, but Driver embodies them, and it looks like the role of Jane Goodall will be no exception. Sources close to Driver say that the movie star has maintained a high-calorie diet and worked under the close care of health specialists for months in order to gain the hundreds of pounds necessary to portray the legendary chimpanzee researcher as accurately as possible.

It’s amazing to watch someone as talented as Adam Driver transform his entire body for one role. While a lesser actor might rely on a fat suit or extensive prosthetics to portray Jane Goodall, Driver is going above and beyond and actually gaining the 250 pounds required to resemble the legendary primatologist with as much authenticity as possible. Now that Driver weighs 436 pounds, audiences will feel like they are watching the real Jane Goodall on screen!

Other actors take note: This is why Adam Driver is one of the most respected movie stars working today! Hollywood insiders have even confirmed that the beloved star will gain yet another 500 pounds for the poignant scene where Queen Elizabeth refers to Jane Goodall as “The 1,000 Pound Monkey Genius” before knighting her in recognition of her groundbreaking research. If anyone can give that scene the emotional gravity it deserves while sporting the enormous proportions of Jane Goodall, it’s definitely Adam Driver.

Talk about chills! These photos of Driver’s massive weight gain prove that his upcoming performance as Jane Goodall could be his best, most convincing yet. We can’t wait!