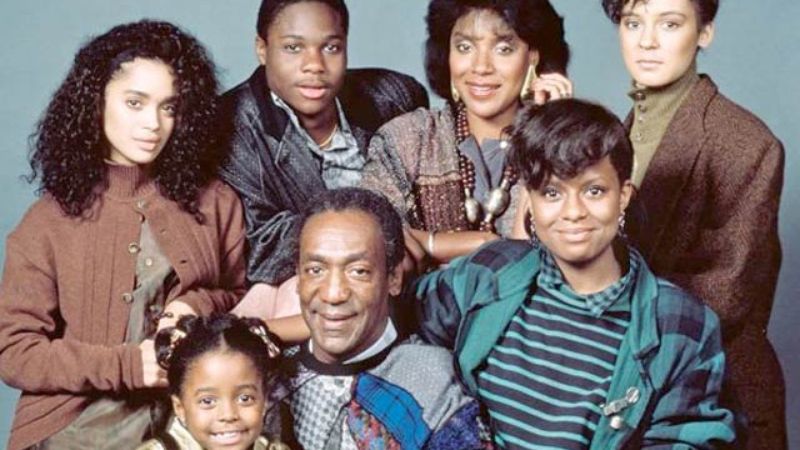 The Cosby Show has stood as a TV classic since its final episode aired more than 20 years ago. Unfortunately, recent circumstances have made it hard for you to watch the show without feeling at least a little weird—just like that, you were robbed of something you treasured.

Don’t worry, though: Some heroic video-makers are already on it, throwing together a cut of The Cosby Show that takes away all those awkward, uncomfortable feelings you’ve unfairly had to experience. Awesome!

So, sit down and indulge in the hilarious, wholesome magic of The Cosby Show, free of any troubling or in any way complicated thoughts. Here’s an all-time great episode, “Theo’s Holiday,” from season two: