Could Go Either Way: No One’s Sure Whether The Kid Who Just Asked The Sex-Ed Teacher If Turds Come Out Of Pussies Said It To Be Funny Or Out Of Genuine Ignorance 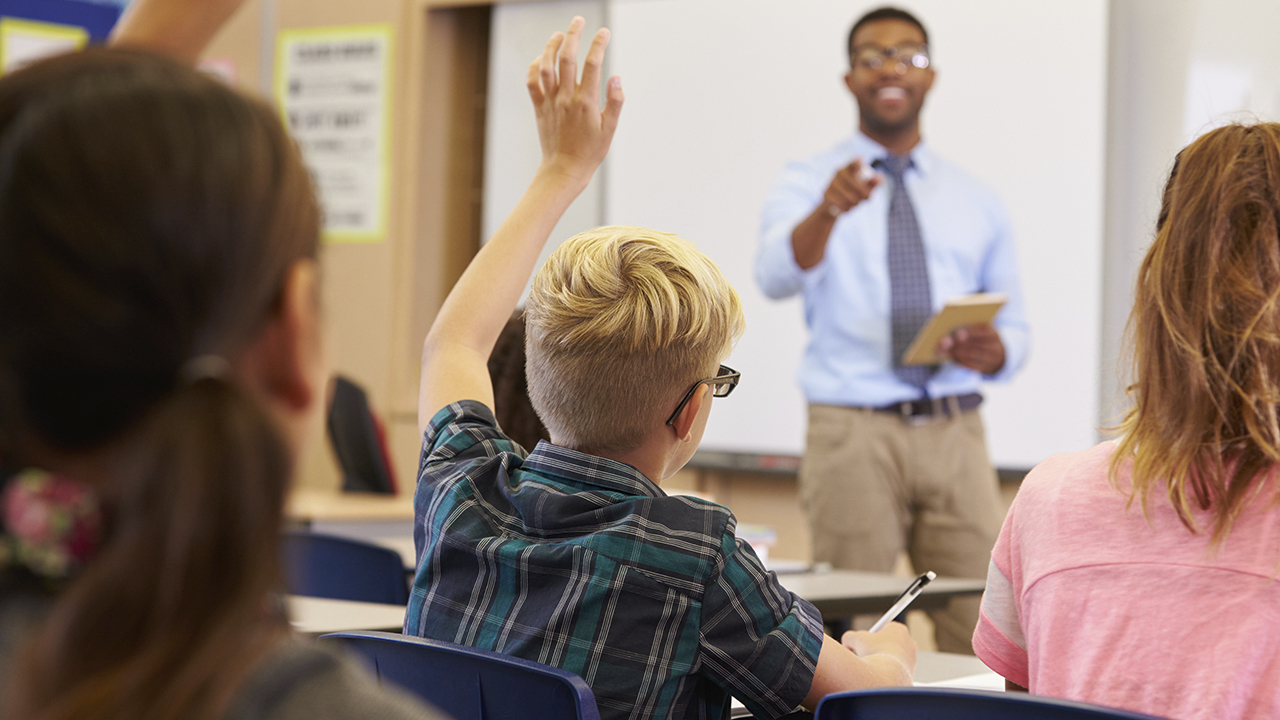 A mystery is currently unfolding that’s completely bewildered every fifth-grader at Columbus Elementary in Hastings, Nebraska. At the present moment, no one can really tell whether the kid who just asked the sex-ed teacher if turds come out of pussies said it to be funny or out of genuine ignorance.

It could really go either way, to be honest.

The boy in question, Lucas Haring, made his hilarious and/or profoundly stupid query just moments ago during the sex-ed lesson on the female anatomy. After Mrs. McCann explained to the class that urine comes out of a woman’s urethra and not her vagina, Lucas immediately raised his hand and asked, “So if pee doesn’t come out of the pussy, does that mean turds do?” which could’ve been one of the funniest moments of the year had it been a popular kid like Gavin or Jordan posing the question. But aside from a few snickers, most of the students in the class just looked around nervously, unsure if Lucas, who gets a lot of D’s, was being sincere or not.

“Lucas was at my sleepover party where we watched Starship Troopers, so he definitely knows about boobs, but if he knew stuff about pussies, he probably would’ve told us at recess,” said classmate Tyler Davidson, adding that he himself knows a lot about pussies, including advanced stuff. “I honestly think he could be dumb enough to think turds come out of pussies. One time in English he got a two out of 15 on a vocab quiz. But, then again, when we read Mr. Popper’s Penguins, he made a joke once about all the penguins having an orgy, so he’s made funny sex jokes before. It’s kind of a toss-up with him.”

Lucas’ question even seemed to catch Mrs. McCann off guard, who otherwise has been very quick to shut down inappropriate comments from students during sex-ed lessons. Yet with Lucas, who appeared perhaps a little embarrassed after asking the question, she was willing to give him the benefit of doubt, delivering a patient, clinical response to his question before moving on to Ashley Kaplan’s question about whether the womb and the uterus are the same thing.

Mackenzie Murphy, who sits directly behind Lucas, observed that he was taking some notes while Mrs. McCann was responding to his question, which could be a sign that he asked it out of a genuine, deeply pathetic naïveté regarding the pussy’s role in producing turds. However, upon taking a closer look over his shoulder and seeing that his notebook page just had a bunch of drawings of cobras on it, she’s now torn down the middle over whether he was joking or is just a huge moron.

As of now, the jury is still out on whether Lucas asked his question in an attempt to be the reigning class clown or because he’s deeply confused about the female body, but here’s hoping that his friends are able to follow up with him and get some clarity on the matter during lunch. However, considering this is the kid who’s done every single one of his book reports over the past three years on the lady in Guinness World Records who got surgery to look like a cheetah, it’s probably best for the time being to assume he asked his question because he has a sincere misunderstanding about the correlation between turds and pussies, and to be respectful to his pace of learning.