Could This Boy Be The Next Bill Gates? Not If He Keeps Hanging Out With That Devin Kid. 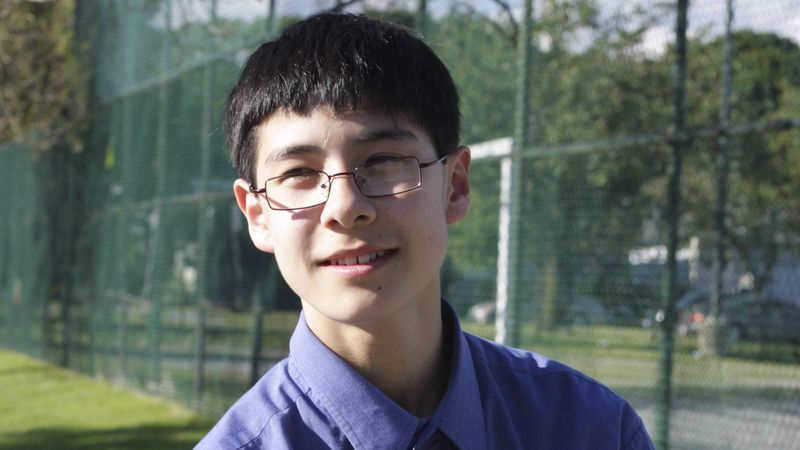 Miles Ng is only 14, but he’s already got a list of achievements that would make a college student anxious. From programming his own iPhone apps to achieving a perfect score on the SAT, Miles has shown a knack for innovation that could make Ng as much of a household name as Gates or Jobs, but not as long as he continues hanging out with that Devin kid from YMCA soccer.

Miles’ talents have never been a secret. While his classmates were memorizing times tables, he had already taught himself basic algebra and geometric proofs. And when kids his age shipped off to sleepaway camp, Miles spent a summer shadowing a NASA programmer. Of course, all that could go downhill fast if he picks up a cigarette habit from Devin, who might seem “cool” with his patched-up vest but is really a textbook burnout.

The son of working-class Korean immigrants, Miles has excelled without access to the tutors and extra schooling his wealthier peers rely on. In fact, his background is not that different from Devin’s, so there’s no class judgment here—only a bad egg dazzling a good-hearted boy with butterfly knife tricks to freeload his way to a passing physics grade.

With this whiz kid already starting to be courted by some top research institutions, including Caltech and the MIT Media Lab, he really can’t afford to let his grades slip. Yet somehow he keeps finding time to bike over to Devin’s dingy building in Leigh Gardens, where the phone is apparently disconnected, and come home after nine with a rat bite. Amazing.

Keep an eye on Miles. In a decade, he may have changed the face of modern technology. Or, he could be making pennies doing tech support at a community college with his best pal, Devin. It’s up to him. Really.