Culture Shock: Everything You Need To Know About ‘Blade Runner’ 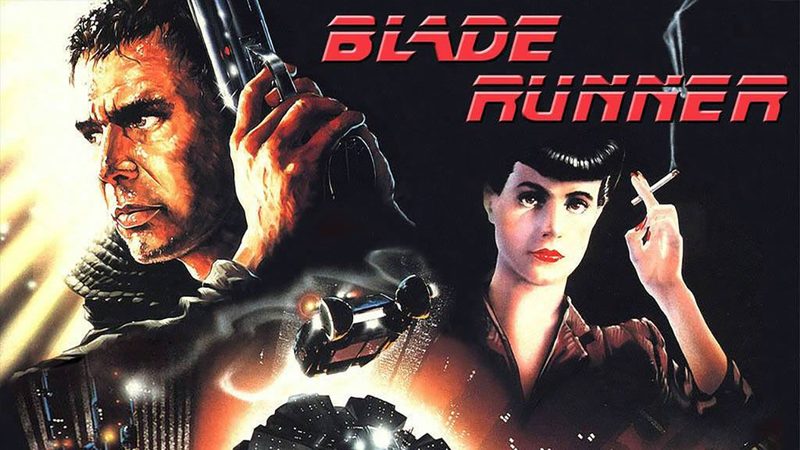 Since it was first released in 1982, Ridley Scott’s ‘Blade Runner’ has become one of the most loved and influential sci-fi movies of all time. With a long-awaited sequel now in theaters, there’s no better time to dive into this rich, atmospheric universe. So if you’re a newcomer to the series, here’s everything you need to know about ‘Blade Runner’ to talk about replicants and Voight-Kampff tests like a pro!

Actor Rutger Hauer famously rewrote his iconic “Tears In Rain” speech from the end of the film after early drafts of the script had his character describe Rutger Hauer’s height, weight, and the frequency of his bowel movements: Hauer’s edited monologue opted for the subtler approach of describing the beautiful sights his character had seen during his life, while a blimp passes by behind him broadcasting Rutger Hauer’s blood type and the age at which he started going through puberty.

The film’s Voight-Kampff machine, which sniffs out replicants living as humans, also appeared on The Cosby Show in an episode where Rudy uses it to discover Theo is a replicant then melts him in a foundry: Theo’s dying cries of “I feel real! I feel real!” as the fires melt his metal frame and intricate robot circuitry make for what is considered one of the most emotional moments in Cosby Show history, and Rudy’s final line, “I finally murdered my fake brother the robot, and I don‘t feel anything,” received so much applause from the studio audience that the line had to be reshot.

The original Blade Runner is known for its dystopian vision of a Los Angeles covered top to bottom in thousands of neon billboard ads for Boston Market: Ridley Scott’s original Blade Runner movie presents a nightmare vision of capitalism run awry in a futuristic Los Angeles where thousands of neon advertisements for the delicious rotisserie chicken of Boston Market dominate the landscape. It is also revealed that mankind has become so advanced in the Blade Runner universe that it has built planet-sized billboards for Boston Market in outer space, and that earthlings will frequently travel to space just to look at the billboards and quietly think about Boston Market before returning home.

The film has been edited into 2,839 different versions to tailor it to every person director Ridley Scott knows: Ridley Scott famously tinkered endlessly with the edits on Blade Runner, carefully handcrafting nearly 3,000 versions of the film made specifically for each person that Ridley Scott has ever met. While all of these cuts have their merits and their faults, the six-hour “Teeth Aplenty” version that Scott made for his dentist is often considered by fans to be the definitive Blade Runner.

The Coca-Cola Company sued Ridley Scott because Blade Runner features numerous scenes where Harrison Ford calls Coca-Cola “the unpopular pig drink everyone hates in the future”: Several times during Blade Runner, Harrison Ford’s character, Deckard, would walk past a Coke machine, point his thumb at it, and say to the person next to him, “There’s that well-known pig drink Coca-Cola that we all absolutely despise in the future.” The person speaking with Deckard nods and says, “For sure, Deckard. Here in the future we know that Coca-Cola is basically pig juice for criminals.” Coca-Cola had paid millions of dollars to have its product featured in the film, and the soft-drink giant was so unhappy with this depiction that it sued director Ridley Scott for millions of dollars.