Danger Ahead: Scientists Are Warning That Driverless Cars Of The Future Could Easily Be Hacked To Honk Out ‘Narcos’ Spoilers In Morse Code 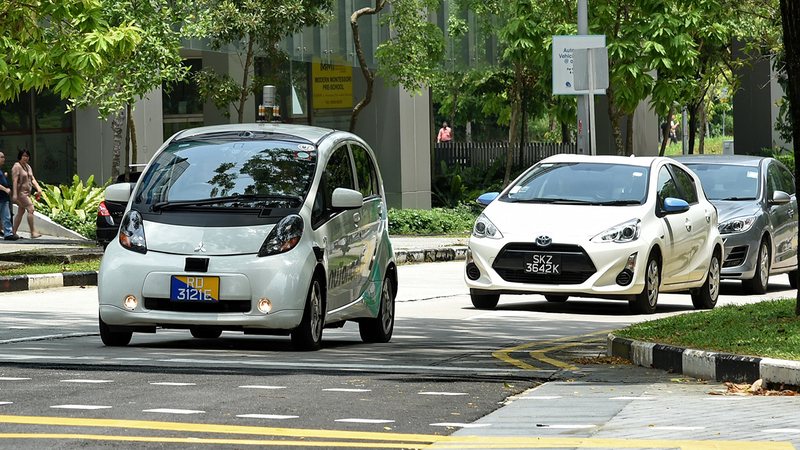 Here’s some news that has startling ramifications for the future of technology. While self-driving cars were once considered to be safer than non-autonomous vehicles, they could be far more dangerous than previously thought: Scientists have issued a warning that the driverless cars of the future could easily be hacked to honk out Narcos spoilers in Morse code.

Whoa. That’s a pretty big vulnerability, and it’ll be on our roads soon.

According to a new cybersecurity study released last week, almost all driverless cars currently in development could be accessed remotely and made to honk a series of dots and dashes that, when decoded, would completely ruin plot twists for fans of the Netflix original series Narcos. All it would take is one breach, and suddenly, a 4,000-pound hunk of metal could be at the mercy of a psychopath who wants everyone to know that Pablo Escobar falls in love with a known police informant’s sister who gets killed by crossfire in the season finale.

Wow. As much as engineers think automation will keep people safe, they simply can’t rule out the fact that criminals could one day make cars honk Morse code outlining how the Medellín cartel uses bribes to influence a hot-headed member of the DEA. If someone were to stand next to a compromised car at the wrong time, they would not just be in danger of hearing minor Narcos spoilers—hackers could potentially beep out plot points that could ruin the entire season.

While there’s no doubt driverless cars will make life easier in a lot of ways, if you’re trying to avoid hearing whether or not Peña gets shot in episode seven, they might make your life worse. So, as these cars get closer to hitting the road, everyone—especially die-hard, Morse-code proficient Narcos fans—will need to be prepared.