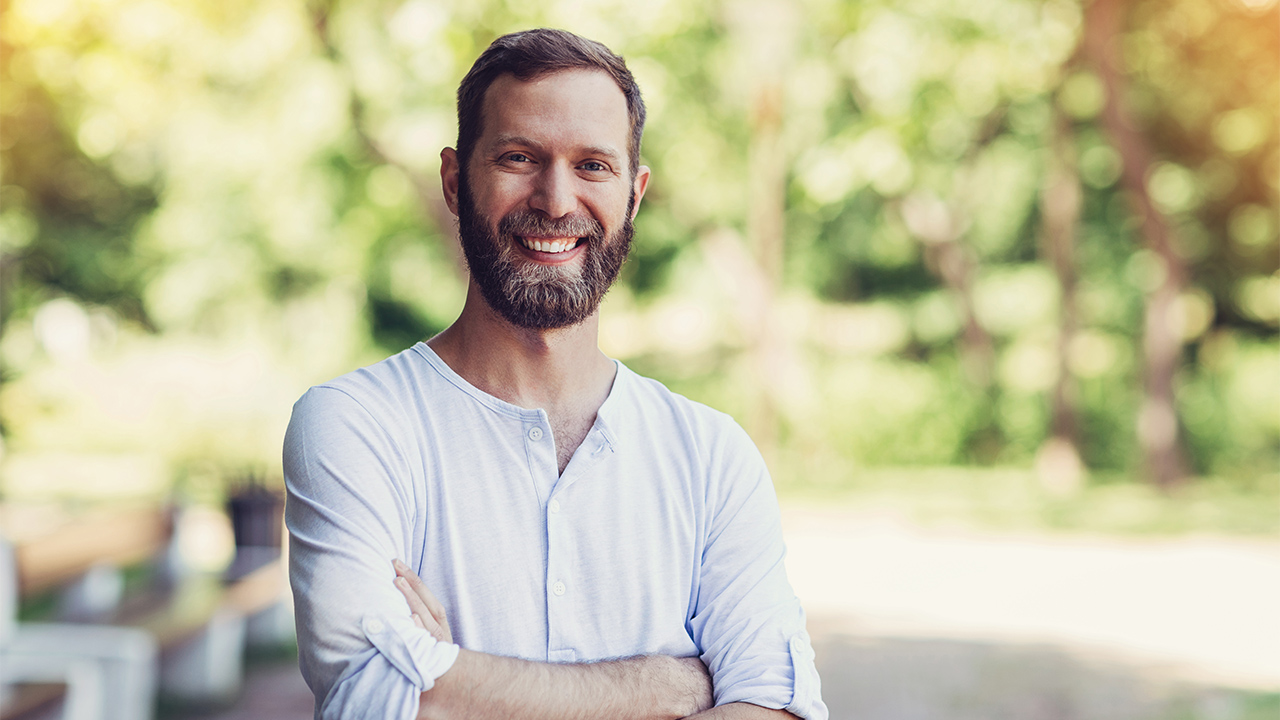 Despite the progress made by the body-positivity movement, there’s still a tremendous societal pressure to be thin, which can encourage people to try risky diets that do more harm than good. This story about a Minneapolis man presents a chilling portrait of just how dangerous dieting culture can be: This man looked better when he was fat.

Terrible. This just goes to show what a devastating effect food restriction can have on a person’s life.

Eight months ago, 33-year-old Ben Wightman weighed 210 pounds, making him moderately overweight for his 5-foot-11-inch height. Hoping to lose some weight and feel better about his body, Ben cut his intake of sugar and fats, started eating a mainly plant-based diet, and began hitting the gym five days a week. Tragically, his diet brought him down to a mere 176 pounds, a weight that makes him look gaunt, sickly, and overall much less hot than he did when he was fatter.

While Ben’s body mass no longer puts him above the “healthy weight” category for a man his size, he’s completely lost the endearing dad-bod charm he’d had about himself that was really working for him. He still wears the same XL polo shirts he used to wear before dropping the weight, but they are way too baggy for his now strangely thin frame—and his legs look just terrible jutting out from his oversized khaki shorts, which are clearly only staying up thanks to a belt buckled at the tightest notch.

What a shame. People today are so obsessed with striving to achieve the “ideal” thin body type that they don’t stop to realize that their fixation on dieting could actually be making them look pretty fucked up.

No one is more upset about the toll dieting has taken on Ben than his girlfriend, Maggie Bander, who admits she’s hasn’t been nearly as attracted to him since he lost the weight. “He was always a little fat, but it just made sense for him,” said Maggie. “He had these big arms and calves that looked pretty cool. Not every guy needs to have a defined set of abs—Ben certainly looked hotter without them.”

So disheartening. This story is just one example of the tragic outcomes that too often result from our diet-centric culture. It’s time we put a stop to this toxic, thinness-focused mindset once and for all. Then, maybe Ben will be able to return to his previous weight and look hot again.