Dating Hack: This New Tinder Feature Will Blow Up A Bridge So You Have Something To Talk About With Your Match 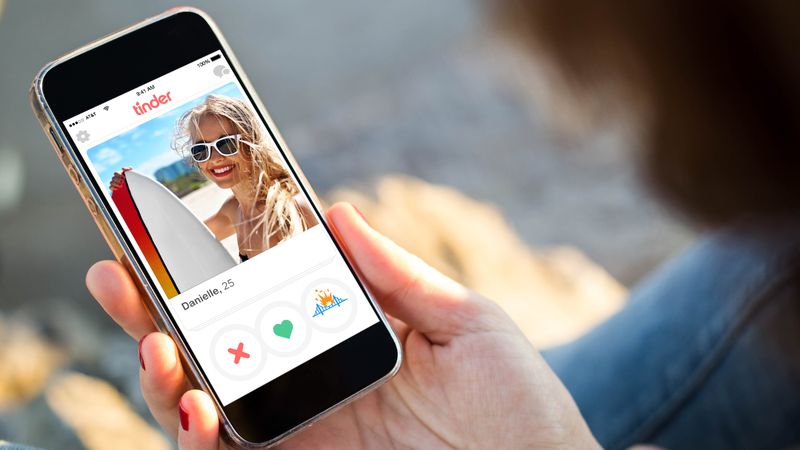 To all the singles out there: Get ready for the best news ever!

While there’s no doubt that dating apps have made it easier than ever for people to find romantic matches, the majority of interactions still don’t make it past that first awkward message. It’s one of the classic pitfalls of dating, but thankfully, one company is going all in to reverse the trend: Tinder’s newest feature will blow up a bridge so you have something to talk about with your match.

Finally! An icebreaker fit for everyone.

For anyone who has matched with someone on Tinder and had no idea how to start chatting, you might want to check out Tinder’s new bridge-demolition feature. A press of an in-app button will detonate a bridge within a 30-mile vicinity, and suddenly there’s plenty to talk about—how shocking it is that a bridge just blew up, how it will affect traffic, how many people were on the bridge at the time, etc. Tinder is betting that after a solid 10 minutes of guessing how much rebuilding efforts will cost, you’ll be making plans to meet up.

Download the latest update and the new feature automatically appears as a button depicting an enflamed bridge housed among the other icons on the lower half of the screen. Users can press it as many times as they need whenever they feel like a conversation has petered out or could use a jump-start or two.

Instead of struggling to comment on hobbies and interests that their matches have likely talked to death, users can now create a timely incident that elicits a range of fresh emotion from people in their area. In this incredible way, the oft-ignored “hey/hi/what’s up?” message can be replaced by something far more interesting:

To anyone who’s struggled to land that perfect icebreaker, it appears that things just got a whole lot easier, and we’d be surprised if other dating apps didn’t follow suit with a few upgrades of their own. The golden age of dating has arrived!