Deluded: This Girl Somehow Thinks She’s Going To Be Chosen To Speak At Graduation Even Though A Kid In Her Class Beat Cancer 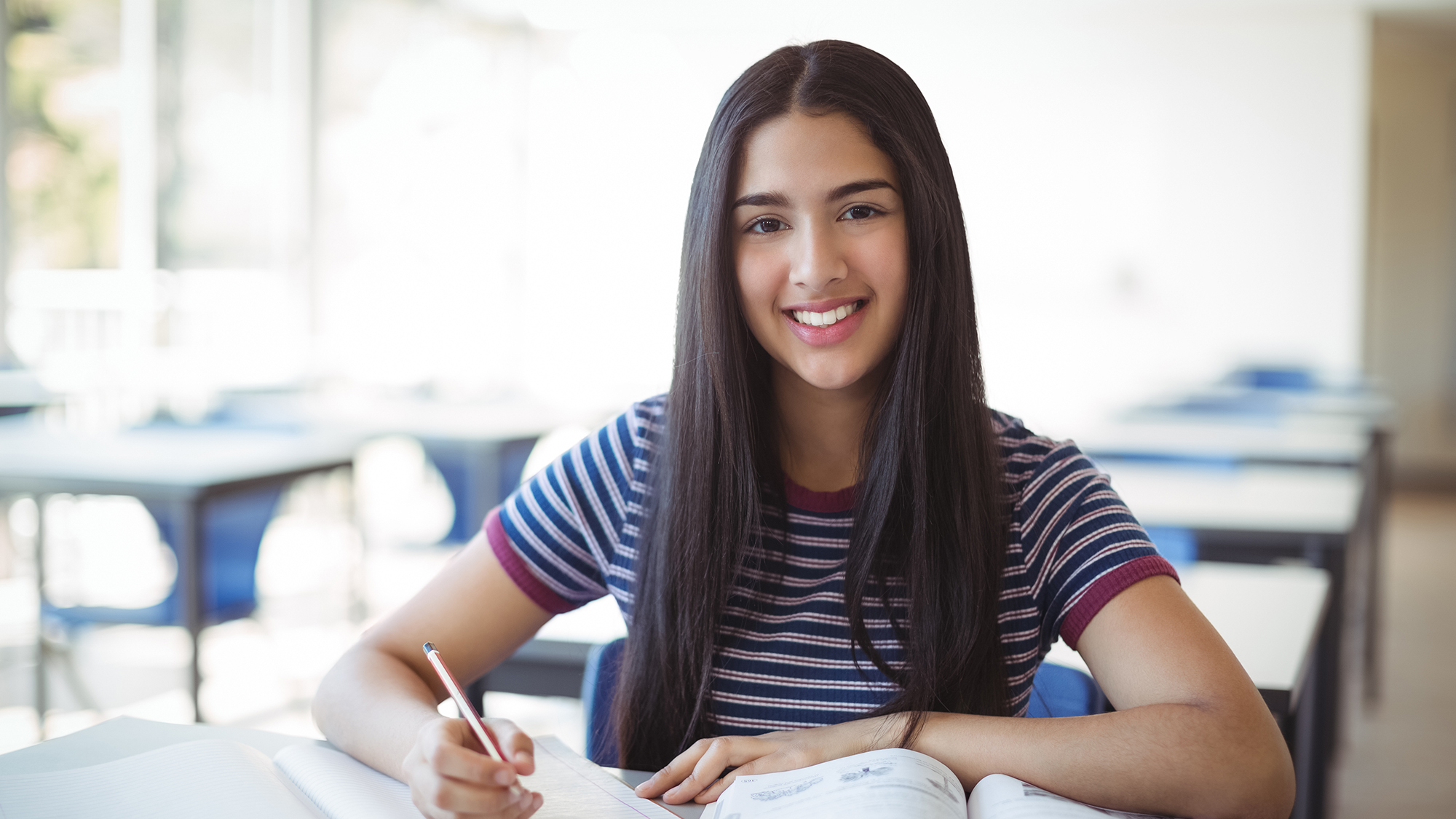 A truly cringe-worthy story is currently unfolding at Eaglebrook High School in Des Moines, Iowa: A senior named Kelly Hyde is currently campaigning to be the commencement speaker at her graduation even though she’s running against a kid in her class who beat cancer.

Yikes. This is hard to watch. Kelly is full-on delusional if she thinks she’s getting more votes than the cancer kid.

Literally everyone at Eaglebrook knows that this year’s graduation speaker is going to be Lily Hanson, the student who miraculously overcame leukemia less than two months ago, but Kelly is still walking around with a clipboard asking her classmates to vote for her to be this year’s commencement speaker like she genuinely has a chance. What the hell is Kelly thinking? Does Kelly legitimately think that her little anecdote about working hard to get an A in calculus can possibly compare to Lily’s story about looking her doctor right in the eye and saying, “I’m going to beat this thing”?

Kelly has got to be out of her mind.

Everyone thought Kelly would finally take the hint after last week’s pep rally when Lily stood up out of her wheelchair and everyone gave her a standing ovation, but for some reason Kelly’s still working on writing her speech as if anyone is going to want to hear it instead of listening to the incredible words of a teenage cancer survivor. Seriously, Kelly might be captain of the soccer team and on the honor role, but she’s running against a girl who stared into the face of death itself and walked away unscathed, which, quite frankly, makes all of Kelly’s accomplishments look completely meaningless by comparison.

There’s no way to sugarcoat this: Kelly has completely lost touch with reality if she still thinks her little speech about hard work and the value of friendship is going to get more votes than Lily’s story about managing to bake a birthday cake for her dad while enduring chemotherapy. Here’s hoping that Kelly gets back in touch with reality and concedes before she embarrasses herself even more.