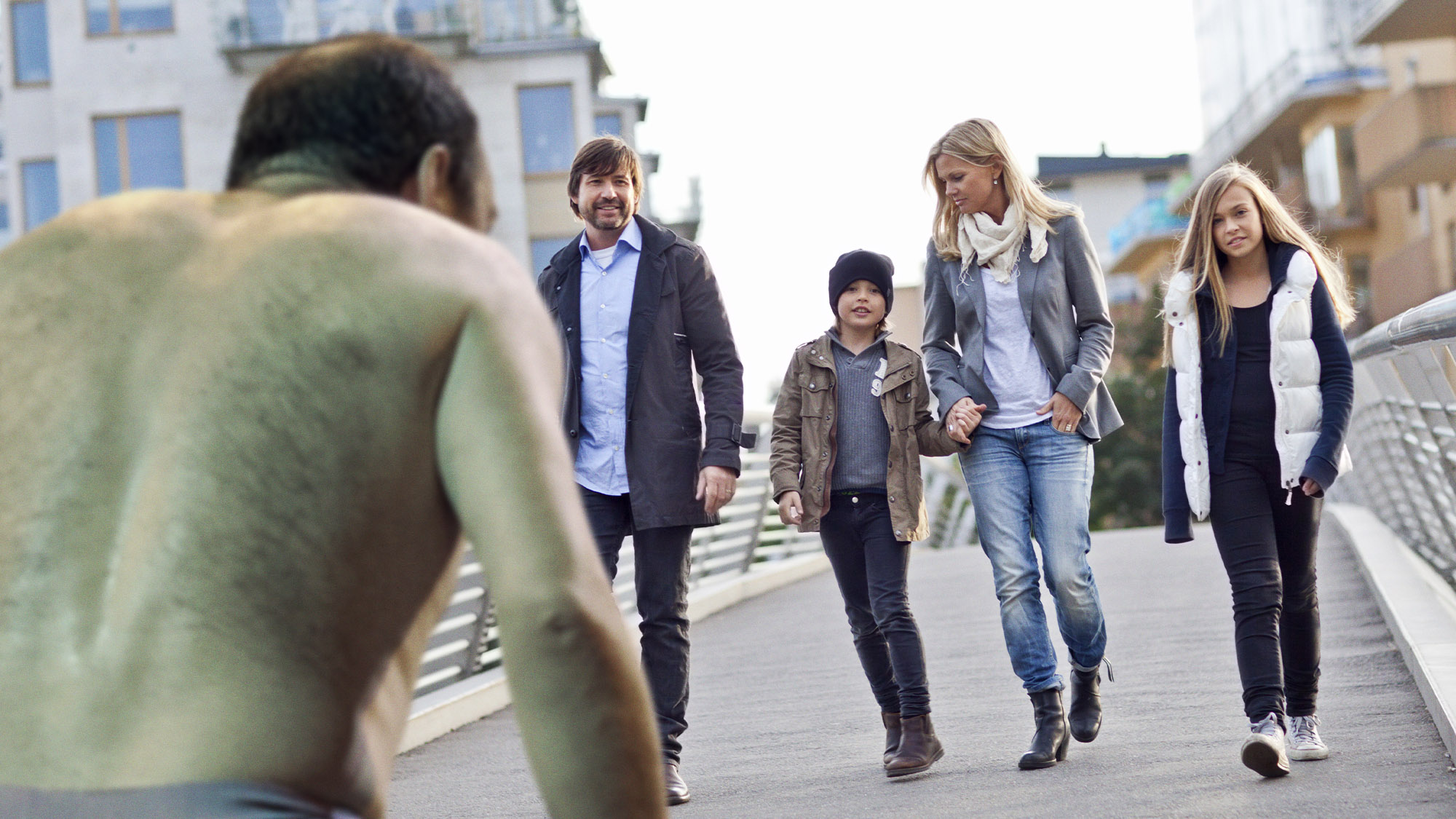 Though many Americans do their best to prepare for unplanned financial emergencies, the reality is that this is much easier said than done, and far too often people find themselves without recourse in the face of a disaster. Case in point: A new study shows that 60% of Americans don’t have enough savings to cover an unexpected bridge troll’s gold coin fee.

Considering America is the richest country in the world, this is absolutely unacceptable.

The study, conducted by researchers at Harvard Business School, found that without dedicated savings set aside for appeasing hideous trolls who pop out from under bridges and demand gold in exchange for passage, most Americans would have no choice but to either charge the troll’s fee to a credit card or take out a high-interest loan, leaving them in an even more precarious financial situation than they were in already. While an unexpected expense like this wouldn’t be an issue for most wealthier individuals, there are still a staggering 200 million Americans who are at risk of defaulting on such a fee, which could not only permanently damage their credit score, but also potentially incur the troll’s wrath in the form of a debtor’s curse, in which they’re bound to toil at a butter churn for the rest of their days as a punishment for their indigence.

“For so many Americans who live paycheck to paycheck, one troll stepping out of the shadows and greedily jangling his tattered coin satchel can mean years of financial devastation for them and their families,” said lead researcher Stan Malmrose. “While some trolls are more forgiving than others and might let you pass the bridge so long as you answer their riddles three, most won’t let you out of their sight until they’ve received their gold coin, and some may even use sorcery to take away your ability to speak until your debt is repaid.”

Wow. This is so upsetting. No one should ever have to face financial ruin simply for crossing a bridge. Unfortunately, though, this is the economic reality in the U.S., and as income inequality continues to skyrocket, more and more Americans will find themselves at the mercy of sneering bridge trolls who are allowed to prey on hardworking taxpayers with impunity.