Devastating: Barack Obama Just Visited The White House To Relive His Glory Days But No One There Even Remembers Him Anymore 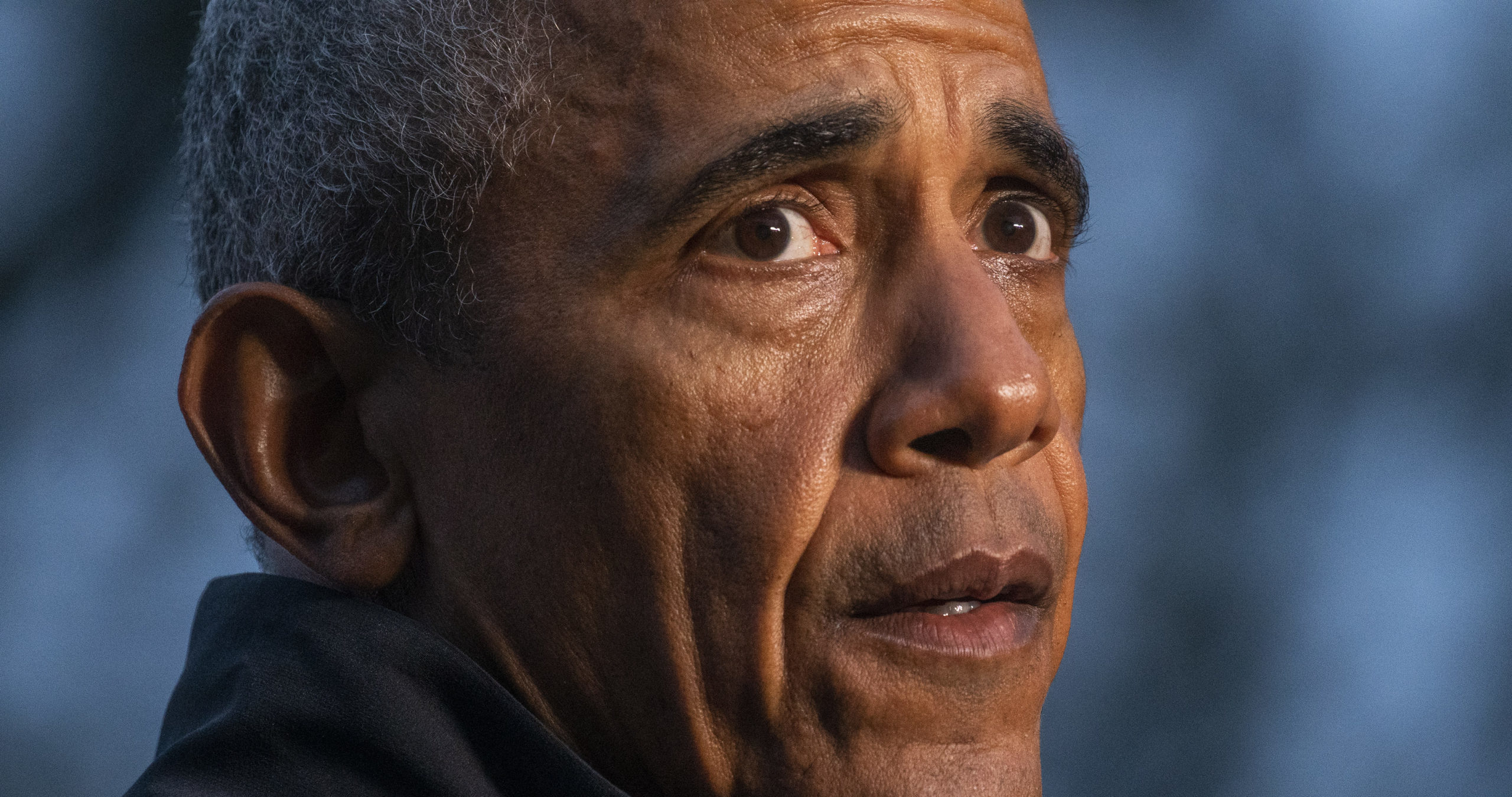 There’s nothing worse than having to accept that you’re past your prime, and unfortunately, one Washington, D.C. resident recently faced that reality in a seriously humbling way: Barack Obama just visited the White House to relive his glory days, but no one there even remembers him anymore.

Ugh, that’s got to be demoralizing. What a gut punch for Barack.

It all started last week: Obama had been reorganizing his attic when he stumbled across an old box of keepsakes from his days as the 44th President of the United States, including a newspaper clipping with a photo of himself in the Oval Office looking youthful, happy, and full of purpose. Overwhelmed by nostalgia, he quickly became lost in old memories of his greatest presidential triumphs and personal highs, which served as a comforting escape from the unsatisfying, momentum-less life he felt he was living in the present. Obama then resolved to make a surprise visit to his former stomping grounds, 1600 Pennsylvania Avenue, where he hoped to recapture a little bit of the glory he felt during the years between 2008 and 2016.

However, as Obama arrived at the White House dressed in one of his old presidential suits—which didn’t quite fit him the way it did back in the days when playing basketball with celebrities and stressing over the fate of the nation kept him lean—he his hopes were soon dashed. No one bounded up to him with their arms outstretched as he’d expected, and for that matter, no one even seemed happy to see him at all. Instead, a tour guide directed Obama to the White Houses’s visitor entrance, where he was forced to stand in a 30-minute security line along with the rest of the public.

Though Obama mentioned he used to be president to a White House security guard, figuring his former position as chief executive might help him bypass the visitor line, the guard only asked him to place his phone, wallet, and belt in a small plastic tray. “Yeah, yeah, lots of people been president before—everything out of your pockets, keep it moving,” the security guard replied curtly, barely looking up as he ushered Obama through a metal detector and then directed the former POTUS to lift his arms for a full-body pat down.

From there, Obama’s plans to wander the halls on his own and catch up with old chums like President Joe Biden were immediately crushed as he was forced to pay for a public tour of the premises. At one point along the tour, Obama saw Janet Yellen, an old appointee of his, standing in a roped-off room across the hallway. Obama waved and shouted, “Janet, it’s me! Barry!” to get Yellen’s attention. But when Yellen looked up at him, she didn’t seem to recognize the former POTUS and simply gave him a perfunctory nod.

The final blow to Obama’s morale came as his tour group passed a large portrait of Obama himself, and the guide didn’t even stop to explain its significance.

“That’s me,” Obama announced to a completely indifferent tour group, mustering what pride he had left in this final bid to receive recognition for everything he achieved during the halcyon days of his presidency. “I was elected President of the United States in 2008, and re-elected in 2012. I accomplished many important things during my administration, such as passing healthcare reform, ending the war in Iraq, legalizing same-sex marriage, and approving the plan that killed Osama bin Laden. My name is Barack Obama.”

The tour group just smiled politely and then moved on after an awkward silence. A nearby custodian was the only person to acknowledge Obama’s comment.

“Hmm, ‘Barack Obama.” Name rings a bell—can’t quite place it, though,” said the custodian. “I’ve been working here 20 some-odd years. Hard to remember all the different people who come and go, so if you say you were president at some time or another, I’m sure you were, son.”

Yikes. This is absolutely heartbreaking.

Obama must be feeling pretty crushed right now. To realize the mark you left on the White House is a lot smaller than the one it left on you, and that everyone else from your heyday as president has moved on with their lives and forgotten about you over time…oof. So brutally sad. Disappointment is bound to happen when you try to recreate the past, and unfortunately, Barack Obama just learned that lesson the hard way.