Devastating: Connor Called His Father ‘Obtuse’ A Week Ago And His Old Man Appears To Be Completely Unmade 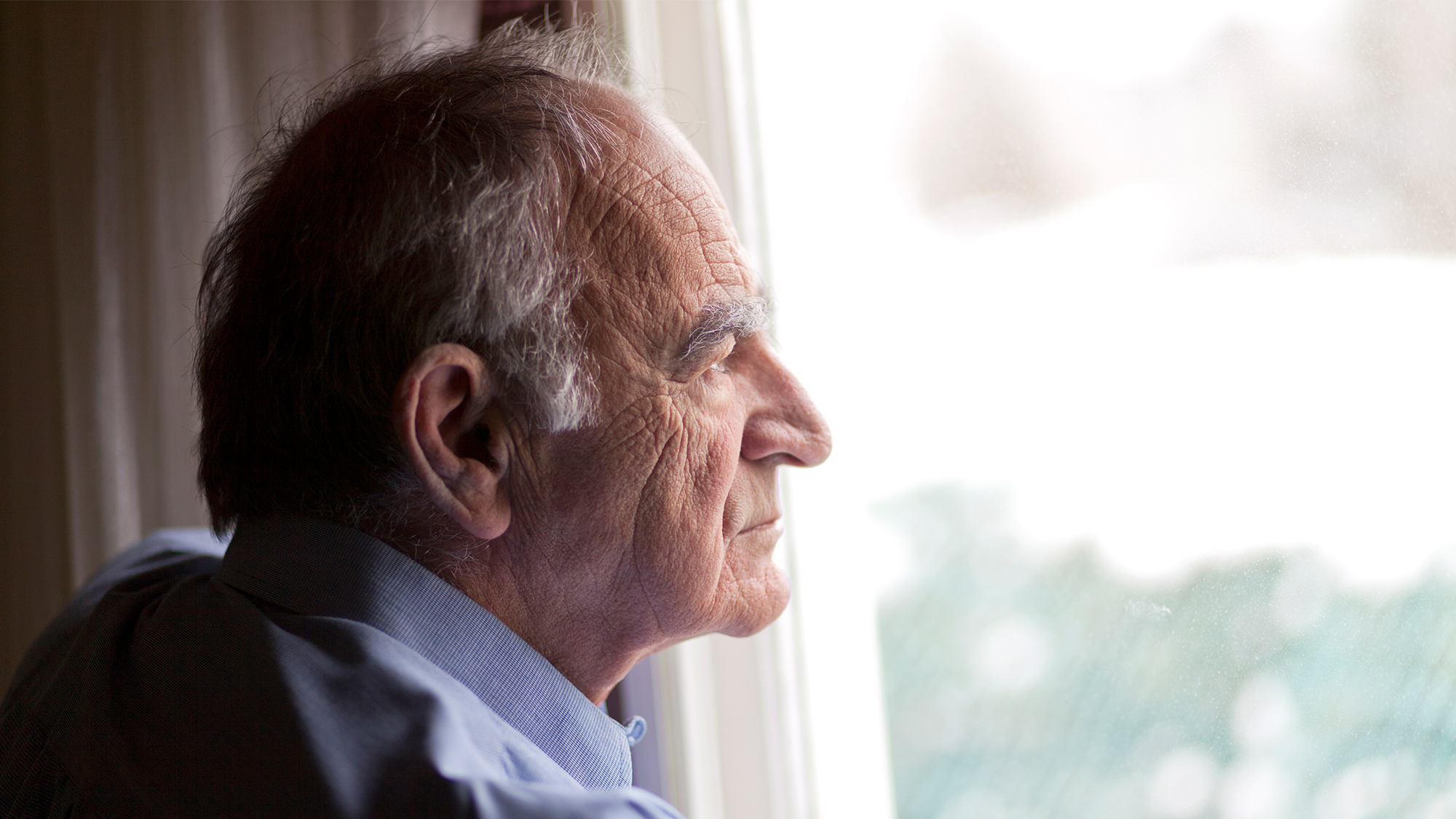 O, reader, beware, for this painful tale of betrayal is sure to fill your breast with sorrow: It has been reported that Connor called his father “obtuse” a week ago, and his old man appears to be completely unmade.

It was last Monday that Connor, worn and cross from a long day at school, hurled the insult at his father, who had misplaced the calculator Connor needed for his math homework. “You fool, you imbecile, you are as obtuse as they come!” shouted Connor at the poor man, whose face fell from its mild smile into a mask of woe. He tore his garments and crumpled to the ground, crying “O, Connor, no, take it back!” with great anguish. The boy then rolled his eyes and left his father to his howling, and for many hours thereafter, his father remained on the ground, his heart wilted, expressing the terrible gusts and hurricanes of his sorrow. It was only the following day that the pitiful fellow could muster the strength to rise, after which he retreated to his bedchamber, slumped and fatigued in his grief. “Obtuse, obtuse, he said to me,” he mumbled as he slid beneath his tattered comforter. “Obtuse…my own boy….”

Has your father not shown you only love, Connor? Did he not raise you from a babe, provide for you everything a boy could need? And to treat him with such cruelty!

In the days since the episode, the old man has simply not been himself. Rather than read the newspaper in the mornings as he normally would, he sits and stares unblinkingly at the wall, deathly silent, for no amount of wailing can articulate the enormity of his sadness. Sinking ever deeper into the black mire of his thoughts, he no longer washes himself, nor does he take his daily luncheon. Walking down the street, he pauses at each storefront to take stock of his reflection, shaking his head at the figure gazing vacantly back at him. His rumpled clothes, his matted hair, and his dark-ringed eyes paint an unequivocal picture of a man unmade. I am a fool, he thinks. A fool who does not deserve a son.

Friends and neighbors have come to call on Connor’s father, but he refuses their glad tidings, ignoring the plaintive ding of the doorbell as he sits unshaven in his armchair, looking down at his folded hands. Whether or not Connor intended to cause such distress with his shameful insolence, it is time for him to stand accountable for what he has done. There is no question that in this hour of turmoil, the only one who behaved in an obtuse manner was Connor himself. And one should hope that he soon atones for the grave indignity he bestowed unto his father, the man who gave him life.