Devastating: Nintendo Has Pushed Back The Release Of The New Yoshi Game From The Night Of A Broken Moon To When The Cockerel Crows Thrice At A Tar-Black Sun 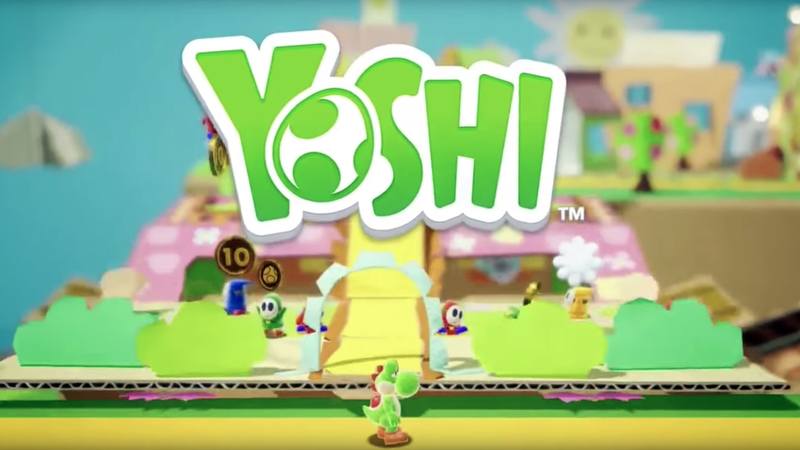 Bad news, Nintendo fans: If you’ve been itching for a new side-scrolling adventure from Mario’s trusty mount, Yoshi, then you may have to wait just a bit longer. According to a recent statement, Nintendo has officially pushed back the release of 2018’s new Yoshi game from the night of a broken moon to when the cockerel crows thrice at a tar-black sun.

This news comes as something of a shock to the gaming community, since Nintendo had released a statement as recently as the morning the elderberries grew plump and supple on the vine claiming that the game was “on track.” Unfortunately, it turns out things weren’t running so smoothly: “It became clear to us around when the night-cat’s gentle mewl rang clear over the Valley of the Forbidden that there were some mechanics that still needed tweaking,” said a representative from Nintendo. “And when the stag with the golden antlers cried a single tear of blood, we knew we had to delay the game.”

This decision means that it will be at least four calls of the midnight-wolf before fans see a blue flame flickering above their local Best Buy, signifying the arrival of a new Yoshi adventure. Gamers looking to explore the rich worlds of Yoshi’s Island better pray to The One Who Will Rise From the Ocean, Glistening and Angry When the Sun Turns to Ash to reverse this misfortune!

Yikes! Sounds like a rare misstep from one of the world’s foremost video game companies. Let’s all hope that the mage will fall from the tower where he forged the shadow amulet from obsidian sooner rather than later so we can finally play the new Yoshi title!