Devastating: This Biographer Spent 40 Years Studying General Patton When All It Takes To Write A Book Is To Just Make Shit Up About Elves 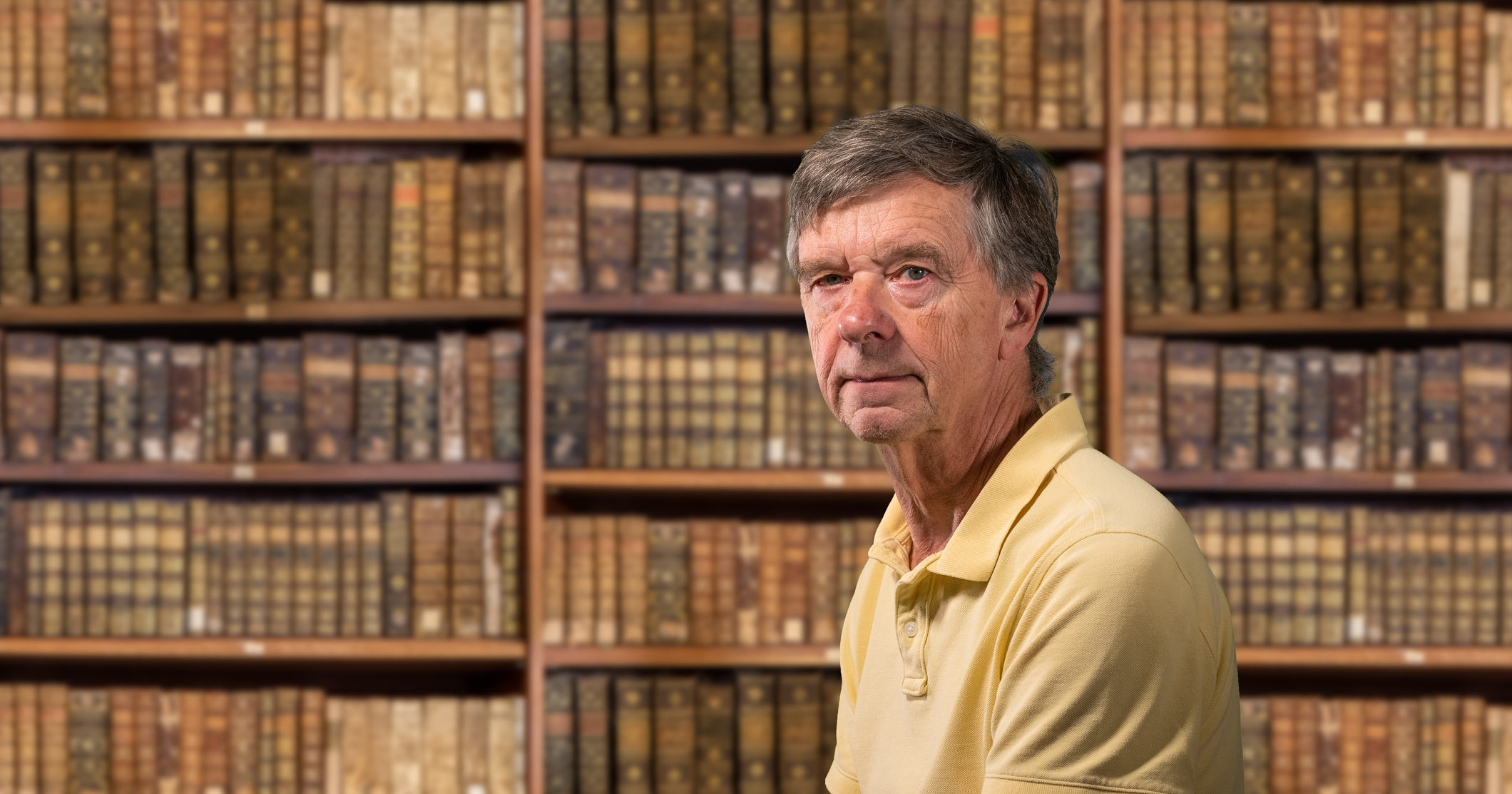 If you’re a fan of literature, brace yourself, because you’re about to be shaking your head at this story of one author’s seriously boneheaded creative mistake: this biographer spent 40 years studying General Patton when all it takes to write a book is to make up a bunch of shit about elves.

So unnecessary! Way to overcomplicate the entire writing process.

Earlier this month, author and U.S. history professor Herman Jennings completed a gratuitous 2,563-page book titled Born To Battle: The Decisive Leadership Of General George S. Patton that is the result of 40 years of tireless research and meticulous attention to detail, totally oblivious to the fact that he could’ve just concocted a make believe story about elves in an enchanted forest and called it a day. You would think that at some point in the past few decades, a member of Jennings’ family, or an editor, or maybe a librarian would’ve given the poor guy a heads up that if he wanted to write a book so badly, all he had to do was string together some elf bullshit — stuff about how elves are a thousand years old but look like they’re twelve, or about how they can fly around if they have magic elf dust or whatever. But unfortunately, no one tipped Jennings off, and he labored for month after grueling month, poring over dense military documents rather than simply jotting down some random elf adventures that children and adults alike would delight in reading.

What a shame. We’re cringing just reading about this incredibly time-consuming misstep!
According to the book’s introduction, Jennings spent nearly half a century interviewing General Patton’s living family members, perusing archived photographs, and even flying overseas to visit historic World War II battlefields where the four-star general led Allied forces to victory, seemingly unaware that history books are super lame and don’t have any of the fantastical elf-related drama that readers actually care about. Look at Lord of the Rings or Harry Potter or that Eragon one — those all have elves in them and they’re pretty much the best-selling books of all time. And it makes sense, too! Why would anyone want to spend their precious life reading drivel about boring non-magical battles when they could be transported to a fantastical world where elves team up with wizards to fight orcs and goblins?
Just seems like a no-brainer. Jennings really missed the mark on this one.

The sad thing is that if Jennings was so dead set on writing about a general, he could have easily made his book about an elf general. In the time it took him to read all those scholarly texts about General Patton’s youth education at an all-boys school in Pasadena, or dig up service records from his years as a junior officer in Fort Myer, the author could have completed five young adult books and a film franchise about the commander of a fictional elven army in World War II who wears a loincloth made of lily pads and fights Nazi dragons with a longsword forged from mystical pebbles. And that’s just off the top of our heads! Maybe the elf general could use sorcery to shape-shift into a serpent that swallows Hitler whole. Jennings could have called it World War Elf. See how much easier that was than compiling four decades of research into a 200-page bibliography nobody is going to even look at? That boring appendix space could have been used for an epilogue about how the elf general retired to a postwar suburb, only to be dragged back into active duty 10 years later for Vietnam. No need to spend 40 years overthinking it!

What a tragic waste of time. This hapless goon is never going to get those years back!

This unfortunate story just goes to show that some people are just way too scrupulous to be writing books. Before they know it, their entire lives have passed them by and all they have to show for it is a factually dense historical nonfiction book that they could have just fabricated if they had decided to write about elves instead. Let this be a lesson to aspiring authors: pick a cool topic like elves or goblins, and you won’t have to waste your time like Herman Jennings did!