Devastating: This Woman’s Workplace Is So Feminist She Will Never Know Whether She Is Incompetent At Her Job 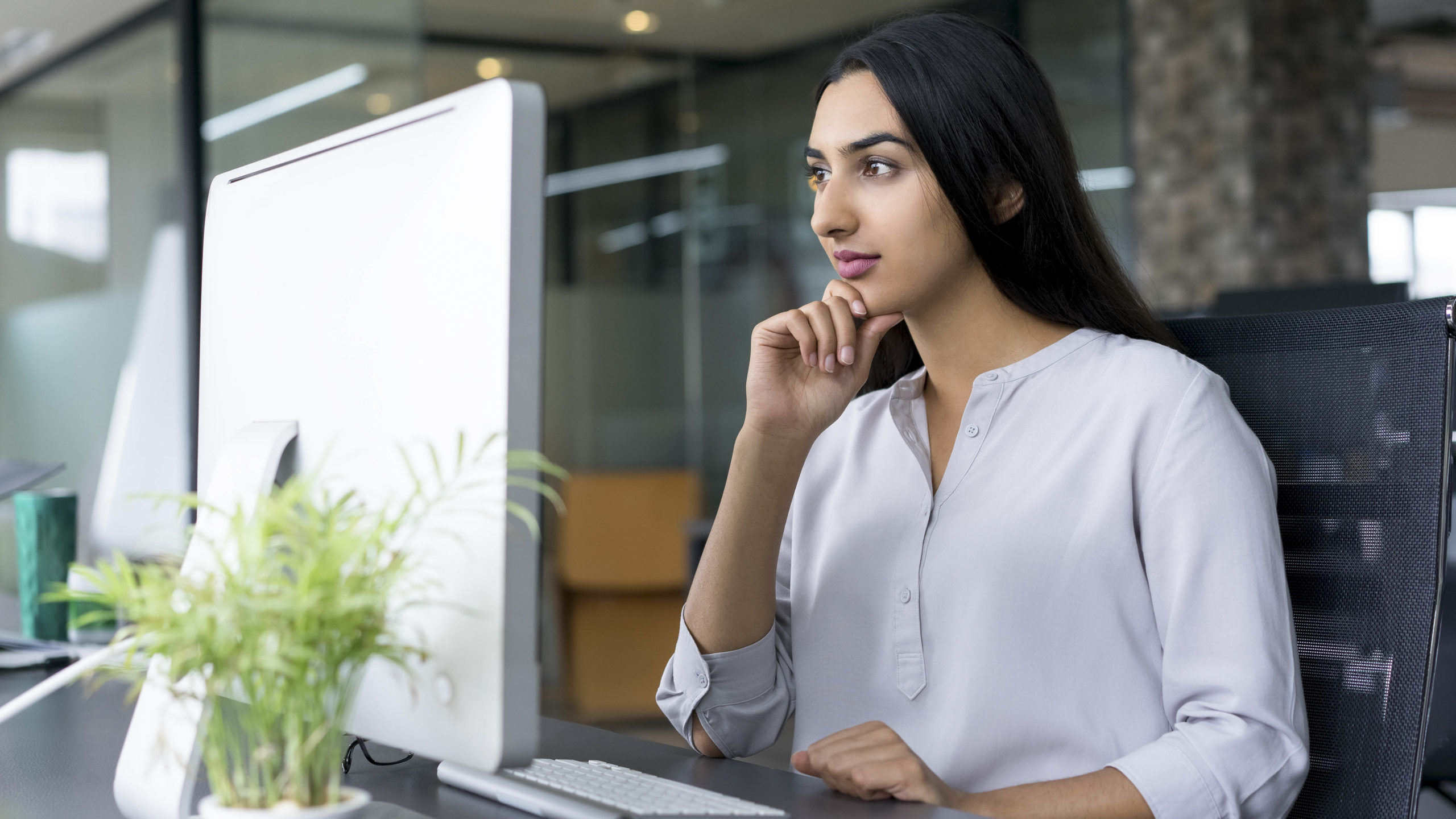 Here’s a story about an extremely infuriating situation that no one should ever have to experience: This woman’s workplace is so feminist that she will never know whether she is incompetent at her job.

When Sarah Royer was hired as a junior data scientist at a midsize startup last year, she was nervous about being one of just a few female workers at the company. But her fears about underperforming were soon supplanted by a much more confusing reality as she began receiving near-constant praise for her “amazing work” from incredibly supportive coworkers she barely knew, despite the fact she was mostly just doing the same kinds of basic tasks as her male colleagues. While she didn’t get the sense she was outperforming her peers, she was nonetheless placed into a leadership role within three weeks of starting, making it clear that the company had a lot riding on her success as one of their few female hires and would probably continue giving her opportunities even if she was fucking up pretty badly. Though Sarah has repeatedly sought out honest feedback on how she’s doing, her boss always balks at giving a forthright assessment, instead offering vague reassurances about appreciating the “diverse perspective” she brings to the company.

Making matters even more frustrating, Sarah’s company recently flew her across the country to speak on a panel for women in STEM, touting her as a “disruptor in a male-dominated field” even though she just does exactly what’s asked of her at her job and is very careful to not be a disruptive presence. And when she went in for her first annual performance review last week, her supervisor seemed solely interested in making her feel valued, annoyingly deflecting her request for a frank evaluation by saying that “this is a company that listens to women, and I’d much rather hear your ideas than impose my own straight white male viewpoint.” Though she thinks she’s at least doing a passable job, she can’t be sure, and neither can her other female colleagues. When she convenes with her three female coworkers each month at company-sponsored “women’s empowerment meetups,” they all seem just as confused as she is as to why they’re regularly getting raises without asking for them and why the company is making a big to-do about putting a lactation room in the office when none of them have babies or are pregnant.

Infuriatingly, it doesn’t seem like Sarah’s company is gonna shoot straight with her any time soon, and it looks like she’ll be stuck questioning how well she’s doing for the foreseeable future. Here’s hoping her unreasonably progressive company one day stops empowering her long enough to tell her whether or not she sucks at her job!