Did ‘Sesame Street’ Go Too Far When Mr. Snuffleupagus Got Killed By Poachers And Had His Tongue Ground Up And Made Into A Tea Which Successfully Treated Cookie Monster’s Erectile Dysfunction? 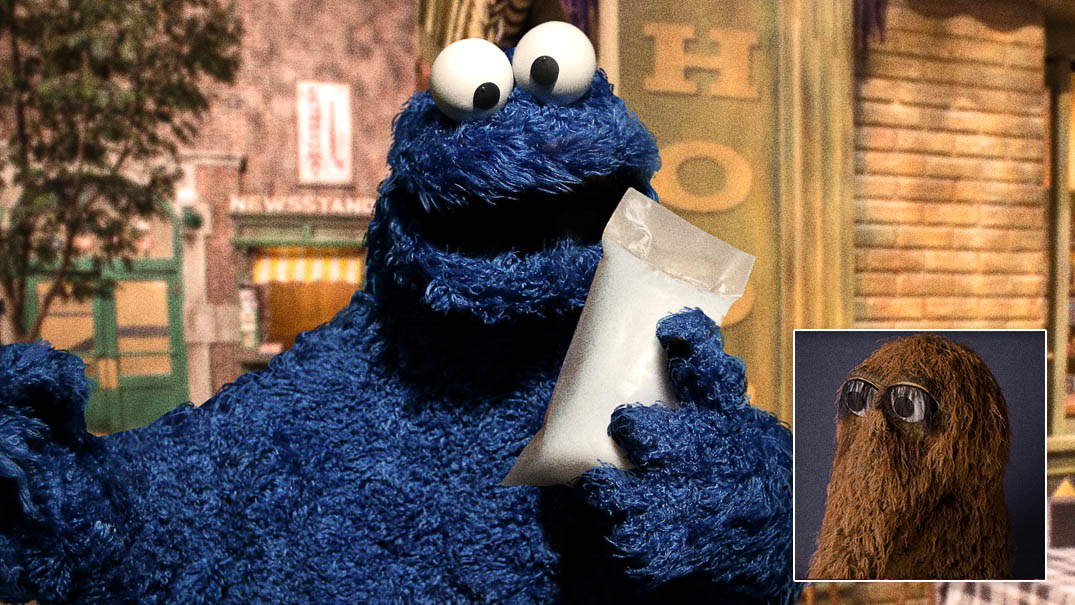 For over 40 years, Sesame Street has been the gold standard of educational children’s entertainment, consistently daring to teach kids about potentially uncomfortable or taboo topics in order to help them grow into better adults. Unfortunately, a recent episode stirred up a great deal of controversy among parents and has left viewers with a pressing question: Did Sesame Street go too far when Mr. Snuffleupagus got killed by poachers and had his tongue ground up and made into a tea which successfully treated Cookie Monster’s erectile dysfunction?

Based on the uproar, it seems like there are some lessons that many parents don’t want their children learning from television—even from a show as thoughtful and celebrated as Sesame Street!

Furious parents have been flooding social media over the past few days to condemn the episode’s graphic depiction of Mr. Snuffleupagus getting shot through the skull by a round of heavy artillery while he was in the middle of singing a song to Big Bird about the joys of receiving a letter from a friend. Many moms and dads say their kids were distressed by the image of Big Bird standing over Mr. Snuffleupagus’ corpse and screaming for two minutes before a Jeep pulled up and three poachers jumped out of the vehicle, sliced Mr. Snuffleupagus’ tongue out of his mouth with a large hunting knife, and sped away, leaving the rest of his carcass to decay in the middle of the road.

HBO has also received criticism for a sequence later in the episode in which the poachers hang Mr. Snuffleupagus’ tongue on a clothesline to dry it in the sun before grinding up the dehydrated tongue into a powder and using that powder to brew a tea, which they sold to Cookie Monster for $250 an ounce. When Cookie Monster drank the tea, he immediately began sporting a large, bright-pink erection and dancing for joy. “Now me can please my wife! Me have penis so soft for so long, but now me drink the sacred tea and me have penis rock hard like crunchy cookie! Now me can convince my wife to no divorce me!”

While Sesame Street certainly explored a lot of important topics in this episode, they way they did it may have been a bit too much for their young viewers!

While HBO has defended the episode as an important lesson for children about the powers of herbal medicine and the importance of exploring all available avenues for treating erectile dysfunction before immediately resorting to prescription medications like Viagra or Cialis, parents have been slamming the network for the graphic sexual nature of the episode. Many are also upset about a song Grover sings while Cookie Monster and his wife are making love called “1, 2, 3! A, B, C! Eating Rare Animals Gives You Magnificent Sexual Powers!” which they claim presents a positive view of illegal poaching that they don’t want their kids to adopt.

What do you think? Did Sesame Street go too far with this episode? We want to hear your opinion, especially if you’re the parent of a young kid. Be sure to sound off in the comments below!