Did ‘Sesame Street’ Go Too Far With The Episode Where The Count Calls Elmo A “White Trash Bitch” To Teach Kids About Classism? 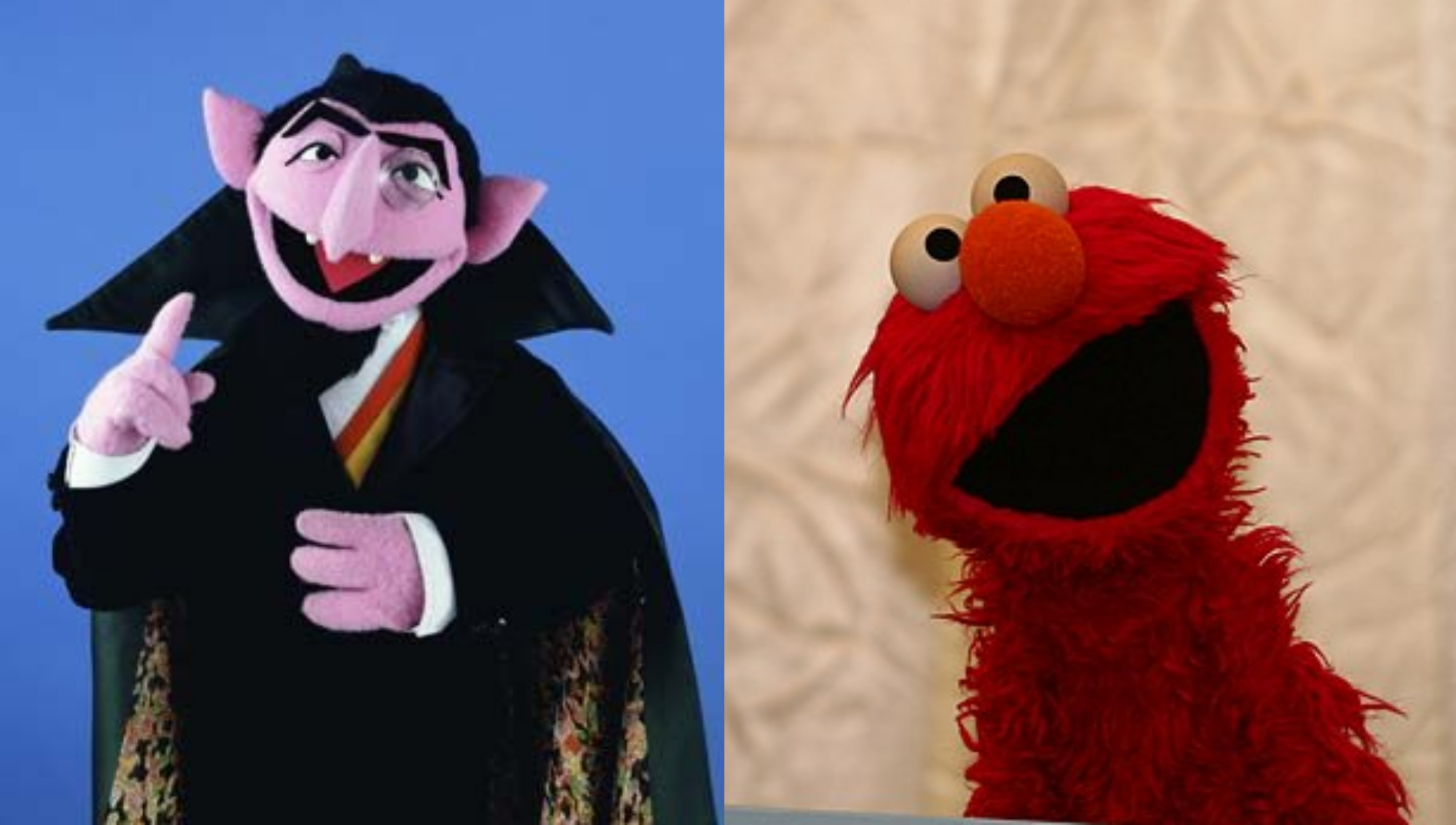 Sesame Street is one of the most beloved children’s shows of all time, in part because it has succeeded in teaching millions of young children about tough-to-discuss social issues over its decades on the air. But controversy over a recent broadcast has parents and critics wondering: did Sesame Street go too far with the episode where the Count calls Elmo a “white trash bitch” to teach kids about classism?

Classism is a pervasive issue in America, but Sesame Street might have crossed a line with their portrayal on the show!

The controversial episode began when Big Bird held up a giant letter C and announced “Today’s episode is sponsored by the letter C! C is for classism!” to a group of cheering children, who he then led over to Elmo’s apartment. “Did you know that people are often looked down upon due to their socioeconomic class?” Big Bird asked the kids. “Take a look!” He then pointed at Elmo’s residence, and the Sesame Street kids watched with rapt attention as Elmo rolled around laughing and tickling himself on the floor, yelling “Me Elmo! Elmo love tickle!” After a moment, the Count approached and banged on his door.

“Keep it down, you white trash bitch! I am trying count, and I can’t focus with all your hillbilly yelling and carrying on,” The Count shouted at Elmo in his imperious Transylvanian accent. “All you ever do is scribble all over your meth shack in crayon and talk to your goldfish! ‘Elmo love tickle?!’ Why don’t you get off the floor and go get your GED so you can learn to talk, you inbred loser!”

Wow. Watching the Count angrily berate Elmo for his drug-addled appearance and seemingly poor grasp of the English language definitely held a mirror up to certain societal issues in the U.S., but some critics are saying it may not have been appropriate for the show’s toddler audience.

This contentious opening scene was followed by a math segment in which the Count asked the gathered children to count along with him as he made fun of Elmo’s dental hygiene. “ONE, missing tooth, TWO missing tooth, THREE missing tooth!” he intoned, encouraging the kids to point at Elmo’s empty mouth. “Elmo is ONE no-good redneck!”

Wow. It’s certainly important that kids understand how classism affects our world. Still, this episode of Sesame Street seems like it may have done more harm than good.

Parents took further issue with the show’s closing segment, wherein Grover and Cookie Monster joined hands with the Count and railed against Elmo’s lifestyle together. “Count go to Oberlin and get degree in Counting! Count live in castle!” Cookie Monster explained as he chomped on a chocolate chip cookie. “Count very important and have rich parents! Elmo just poor white nobody!”

Then, when Grover asked, “Kids, what makes the Count different from Elmo?” the kids all screamed “Class!” and let out another chorus of joyous shrieks.

Yikes. Judging by the uproar from concerned parents about this intense Sesame Street episode, the show just might have overstepped its bounds a bit. Would you let your child watch the episode where the Count calls Elmo a white trash bitch? Let us know in the comments!