Disappointing: NASA Just Announced That All The Water They Thought Was On Mars Is Just Normal Human Blood 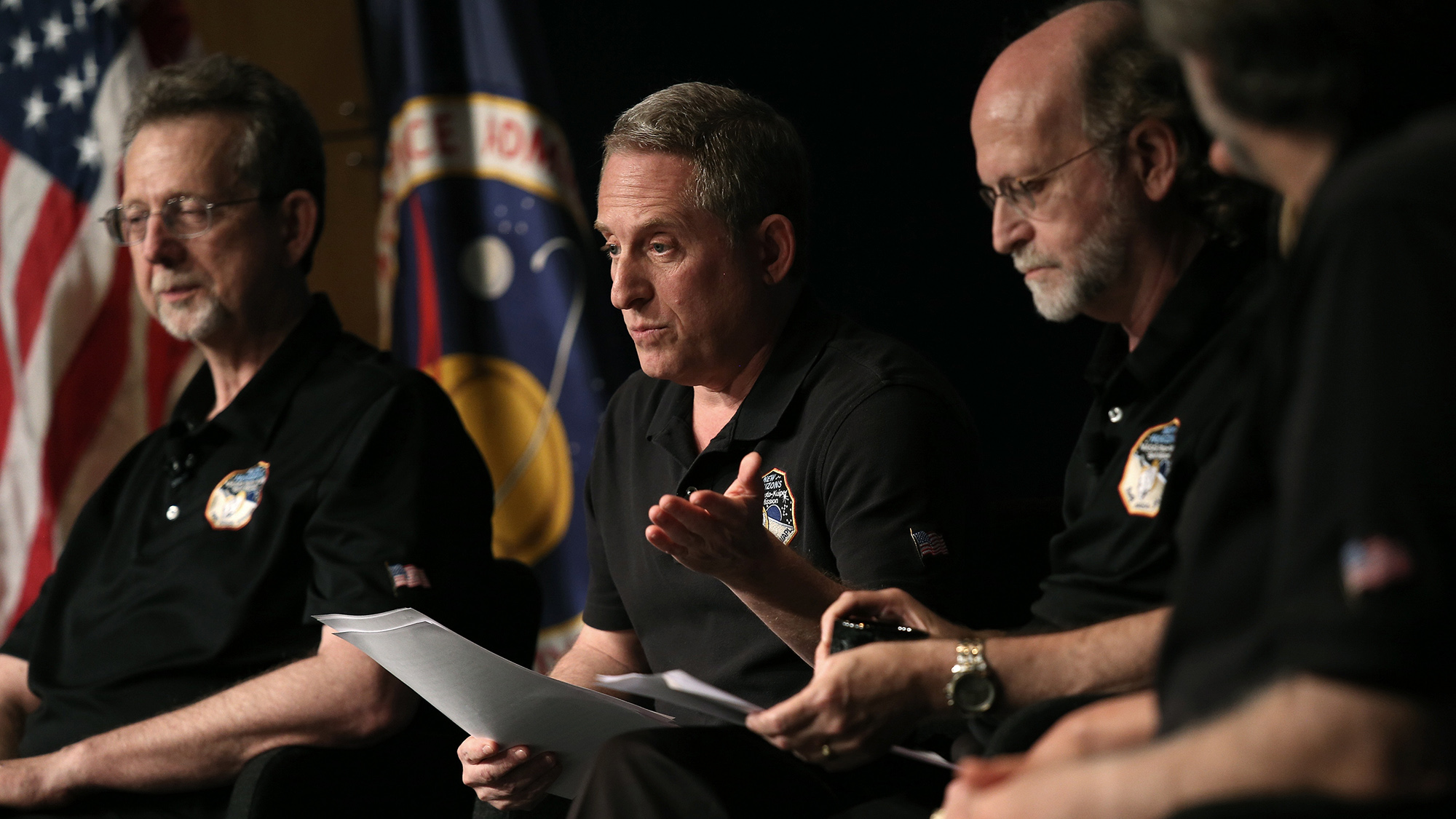 Over the past 50 years, NASA has invested countless hours and billions of dollars towards detecting and analyzing water on Mars, but unfortunately, it now looks like all that effort might’ve been for naught: NASA just announced that all the water they thought they’d found on Mars is just normal human blood.

Crushing. This is a major setback for science.

The disappointing discovery took place earlier this week after NASA’s InSight rover penetrated Mars’ southern ice cap and found it to be composed entirely of blood, instantly dashing hopes that the planet could one day support life. After testing and retesting the ice to verify their results, scientists at NASA were reluctantly forced to admit that the subsurface ice that they once believed held so much promise was really nothing more than frozen, run-of-the-mill human blood—a devastating conclusion to reach following so many years of hopeful research.

“Learning that the makeup of the ice trapped on Mars is human blood is a huge blow to our program,” said a spokesman for NASA in a statement to the press. “A lot of our most promising theories about the geological history and possible future of Mars hinged on there being water instead of blood on the planet. In light of this discovery, we’re left with the very sobering task of scrapping all our existing research and resigning ourselves to the fact that Mars is not nearly as remarkable as we once believed.”

Following these discouraging new findings, NASA announced that they’ll be suspending all existing missions on the red planet in order to reevaluate their objectives and determine whether their resources might be better allocated elsewhere. While the agency hasn’t yet fully abandoned their Martian research initiatives, one high-ranking inside source conceded that “unless there are vampires working at mission control, then NASA has no interest in a giant orb covered in blood.”

In one heartbreaking moment, everything we thought we knew about Mars has come crashing down. Had NASA known about the bloody nature of Mars’ ice caps, perhaps they wouldn’t have spent so much time and money on the planet and instead looked to Saturn’s moon, Enceladus, a promising satellite where human blood does not appear. It goes without saying that this is a truly dark time in NASA’s history.