Disturbing Teen Trend: Adolescents Across The Country Are Getting Together WEEKLY to Worship A Dead Man Named Jesus Christ 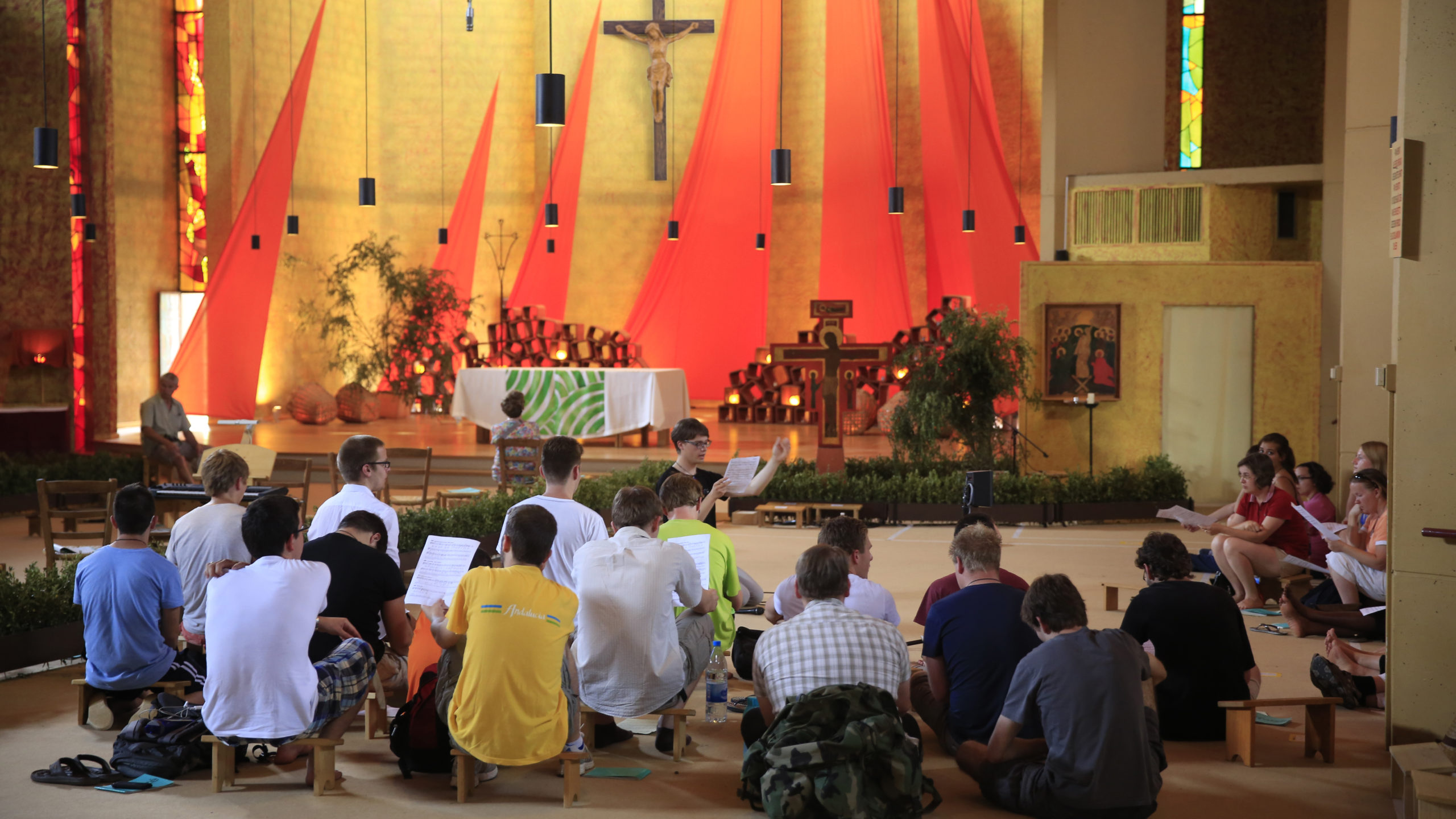 Parents, beware: A terrifying new trend is sweeping the nation, and your child could be the next to participate. Adolescents across the country are getting together WEEKLY to worship a dead man known as “Jesus Christ.”

Just bone-chilling. There’s nothing scarier than seeing young people getting sucked into a strange and dangerous craze like this one.

American parents might have thought they’d seen the worst of teen fads with Slenderman-inspired violence and the out-of-control Tide Pod challenge, but this scary practice that has taken hold in towns and cities all over America may be even worse. The trend is every mom or dad’s worst nightmare: Droves of adolescents from across the U.S. are gathering once a week (sometimes more) to pray to a half-naked, deceased young man whom they call “Jesus.” And if that were not disturbing enough, the kids also claim that he tells them exactly how to live their lives—thousands of parents have reported that seemingly overnight, their teens have started changing their behavior to be more in line with what this ominous “Jesus” wants from them.

Interest in the “Jesus Christ” fad often passes by word of mouth, and it doesn’t take long for teens to claim that they are willing to “give their life to Jesus.” The name of their practice? “Christianity”—after the very “Christ” they have become obsessed with.

This is not the type of thing any parent wants to see their child involved in. As terrifying as it is to consider, you have to wonder: Could this “Jesus Christ” be the Charles Manson of Generation Z?

With kids growing up faster than ever, it has become harder and harder to keep your family safe, and this new “Jesus Christ” trend might be the most insidious threat yet—in many towns, there are GROWN ADULTS who convince kids to worship the bearded figure, even helping them partake in a depraved ritual during which they eat food and drink wine that they claim to TRULY BELIEVE is “Jesus’s” flesh and blood.

These teens, immature as they are, seem unable to see reason. Instead, they spend their time actually SPEAKING to the disembodied Christ and claiming that they can hear his voice at ALL TIMES. Who knows what kinds of dangerous challenges or stunts this “Jesus” could be telling children to take part in—some say he talks frequently about being crucified, which any parent would have to hope is something their child would never try.

Horrifying. This news has to be terrifying for anyone raising a teen. Please, monitor your kids closely—and make sure to ask if they have heard about this “Christianity” fad so you can set them on the right path to be responsible and say no to it.