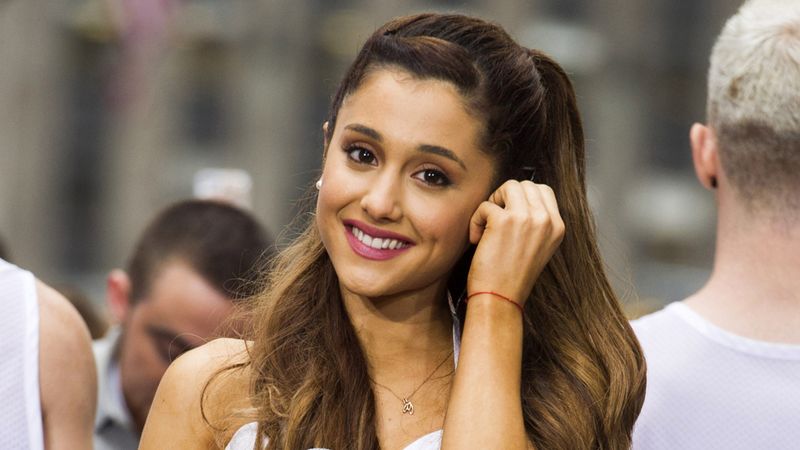 The best part of being a musician: concert riders. Here are five of the most bizarre requests demanded by celebrity prima donnas.

The 21-year-old superstar demands that her dressing room be stacked floor to ceiling with freshly cut white flowers, which she eagerly grazes on in the hours leading up to her show, reportedly consuming a third of her body weight each night on tour.

If the Boss demands it, you’ve got to do it! According to Springsteen’s rider, the dressing room must contain 8.9 million small strips of paper, each one printed with the name of a different New Jersey resident.

The pop star warns concert staff not to open the door to her dressing room no matter what sounds they hear, even if Katy begs them to release her. That is for their own safety.

According to a strict clause included in every one of her concert riders since 1985, if another person named Madonna is working on the show, the singer gets to be called Madonna 1 and the other person must be Madonna 2.

The standard dressing room furnishings weren’t enough to please the King of Soul, who had a paragraph in his contract that specifically demanded he be provided with 200 different species of poisonous snakes, as well as the antidote to each of their venom should he be bitten by any one of them.