Diversity Win! For Every Male Employee This Tech Company Hires, It Interviews 3 Women 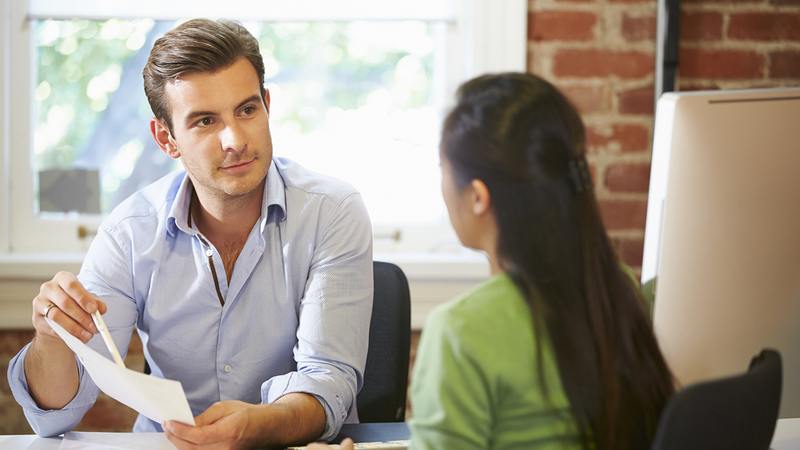 Society has a long way to go before it achieves true gender equality in the workplace, but at least one company is taking a step in the right direction. Silicon Valley startup Trektec Systems is working toward a better future by ensuring that for every man they hire, they interview at least three qualified women.

“Trektec is completely dedicated to making sure an equal proportion of women and men are interviewed before deciding that a man is the best fit for the position,” said Jeff Lauten, founder and CEO of Trektec. “We’ve had literally hundreds of highly qualified women—some even flying in from different states—go through multiple rounds of interviews before telling them that they’re not getting the job.”

It’s clear Trektec is pulling out all the stops to get women in the door, through a protracted interview with two men, and out the door, never to return. Recruiters often attend career fairs at all-female universities so that the company can almost hire a few women. Meanwhile, a new internship-with-opportunity-for-hire program promises to bring in many more talented young women who will have to say goodbye when their male colleagues ultimately fill the open positions.

Well, consider us impressed. Imagine how different society would be if every startup took Trektec’s lead. Hats off to these trailblazers!