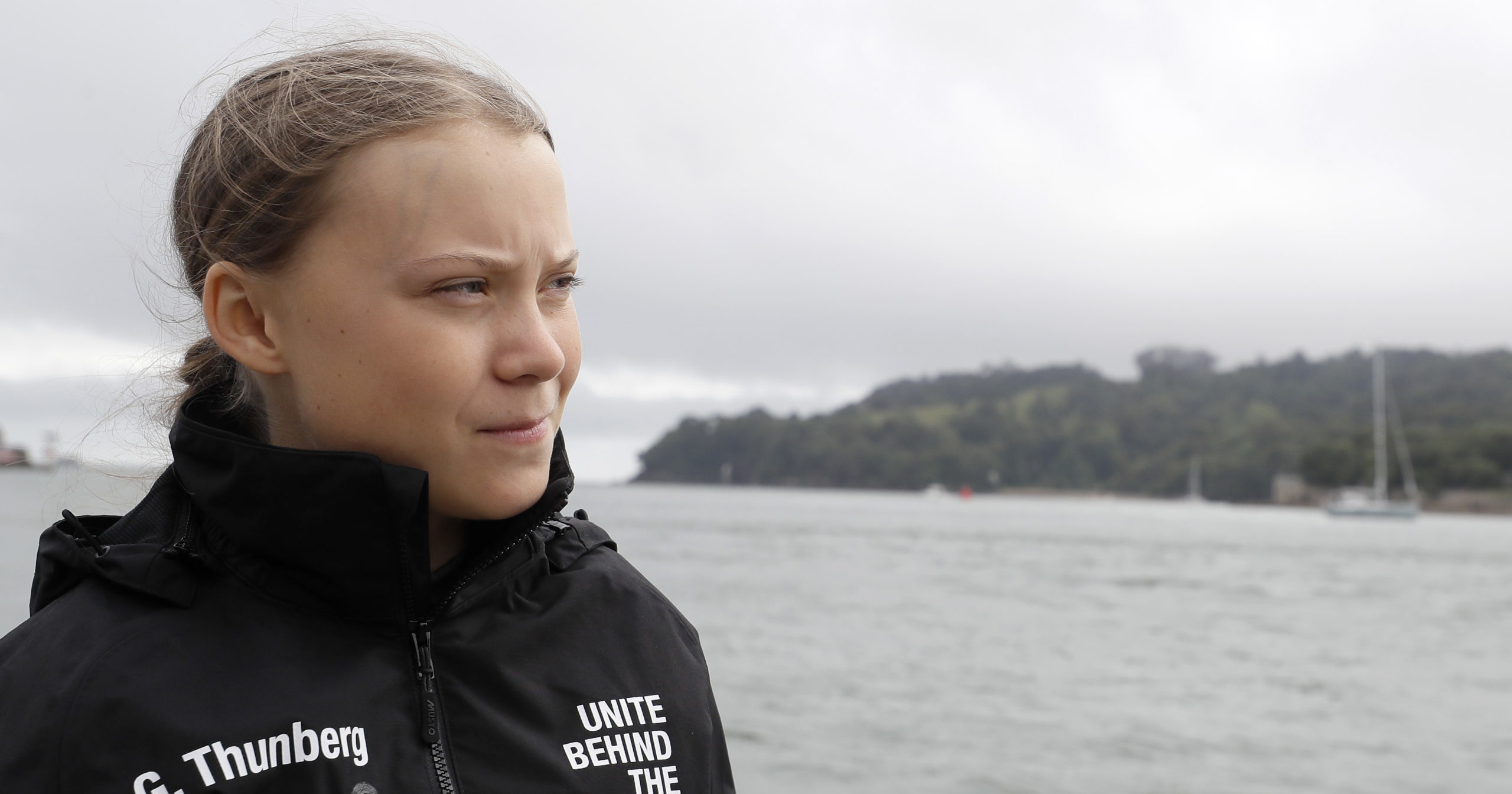 Teenage activist Greta Thunberg has made it her mission to protect the Earth from climate change, and she seems to think that the whole planet—ocean and all—is worth saving. Not everyone agrees with her, though. Do you have what it takes to convince Greta that the ocean is actually not important?

Greta Thunberg is one of the most committed environmental activists of all time and has screamed about climate change at some of the most powerful people in the entire world. She’s even traveled across the ocean in a boat as a more environmentally friendly alternative to flying. It won’t be easy to get her to disavow the entire ocean, so you’ll need to get your argument straight. What is your main opinion about why the ocean is stupid?

1. That’s easy: the ocean is a big, useless puddle. It’s millions of square miles in size, and yet doesn’t have any cafes or theme parks or ATMs or anything in it. There are animals in there, but only the slimy, floppy kind, which everyone knows are creepy as hell. Osama bin Laden is also floating around in the ocean—this is probably one of its worst features. The whole thing pretty much sucks ass in every single regard.
2. I think the ocean is more trouble than it’s worth. You can’t breathe in it, you can’t drink it, and you have to go buy a special costume at JCPenney just to go in it. If a building was as wet and pointless as the ocean, somebody would knock it down.
3. No good celebrities or scientists or brain surgeons or anything have ever crawled out of the ocean fully formed and then gone on to change the world. You’d think that would have happened at least once by now. That’s gotta mean that there’s something wrong with it.
4. Well, I went to the ocean once and I thought it smelled pretty bad...

Greta may be an internationally renowned speaker, but she is also a child who is naive to some of the ocean’s major shortcomings. How would you use one of her many speaking events as a venue to convince her that the ocean doesn’t matter?

1. I would show up to her speech and wait until she finished and opened the floor for questions, then raise my hand and point out that there’s a reason she chose to hold her speech on land instead of in the ocean, which is that the ocean is a huge, idiotic hole full of some of the worst-looking plants of all time.
2. I would take her aside after the speech and ask if to think honestly about whether she would be okay with it if someone picked her up and put her in the ocean right now, or whether that would suck. I think that her answer would illustrate my point.
3. I would start a chant of “THE OCEAN DOES TSUNAMIS! IT IS NOT OUR FRIEND!” during her speech to get the audience on board with my position.
4. I would spend the entire time dramatically taking sniffs of the air and making loud comments about how it’s nice that it doesn’t smell salty or briny at all, unlike the ocean, which reeks big time.

Greta takes a fact-based approach to her climate crusade, and responds well to concrete information. Do you have any evidence to support your position that you could show her?

1. Of course. I have written a self-published academic pamphlet she can read called “Whales Are Pretty Cool, I Guess, But When You Think About It, They’re Really Just Big, Thick Balloons And Are Honestly Pretty Useless, And They Don’t Really Redeem All The Other Bullshit The Ocean Brings, Ergo: It Is Time To Get Rid Of The Sea Entirely.”
2. Sure: I can show her my historical photos of the Titanic sinking, which was a huge inconvenience to everyone involved and could have easily been avoided if the ocean hadn’t existed.
3. Well, I could give her one of my T-shirts that say “IF THE OCEAN IS SO GREAT” on the front and “THEN WHY DO SO MANY SHARK ATTACKS HAPPEN THERE?” on the back.
4. Last time I was at the beach I tried to capture some ocean stink in an old jar I brought. I’d let her smell it if that would help.

Greta makes frequent use of Twitter to spread her message of environmentalism. Which of these images would you DM to Greta as proof that the ocean is worthless and stupid? 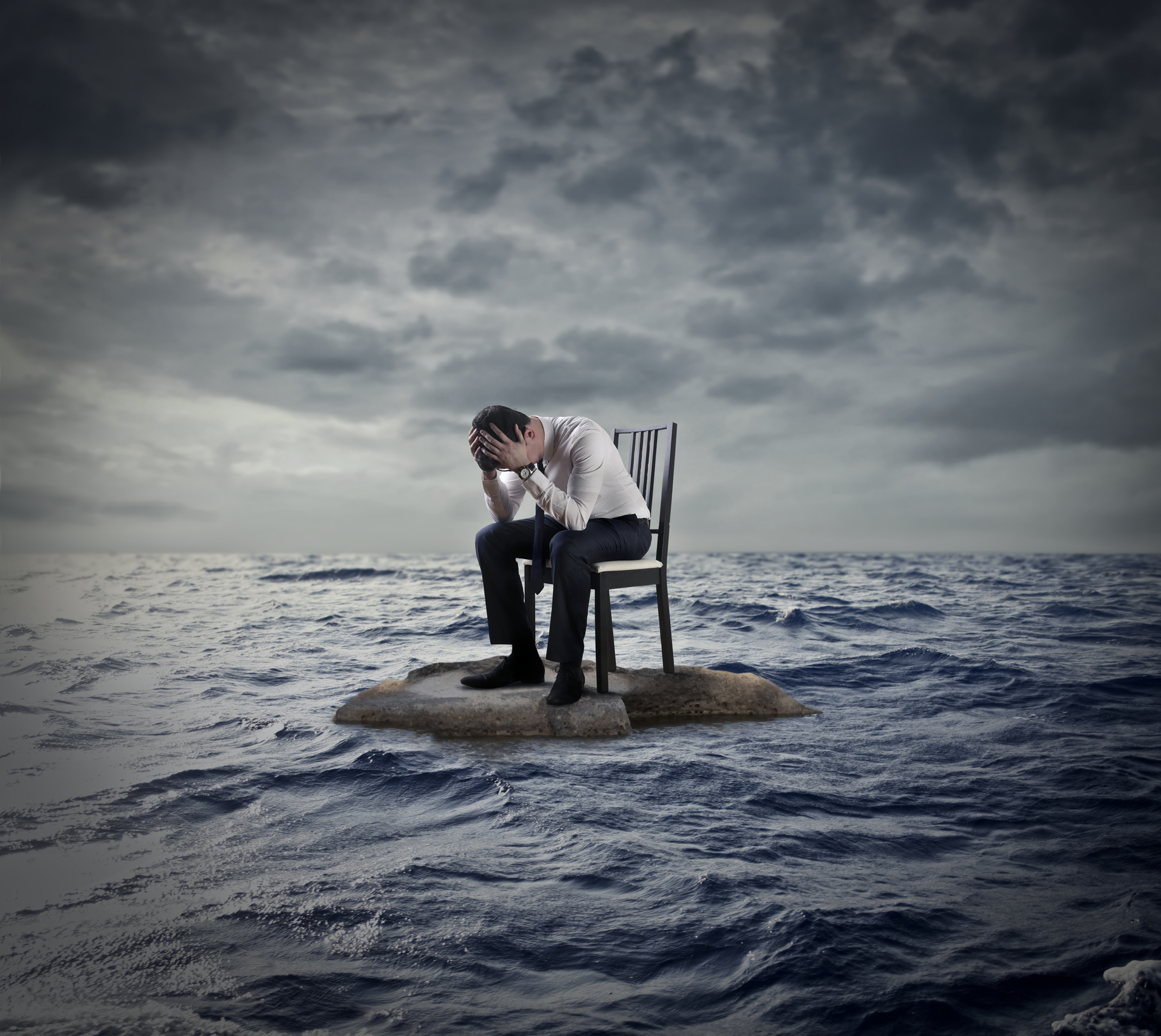 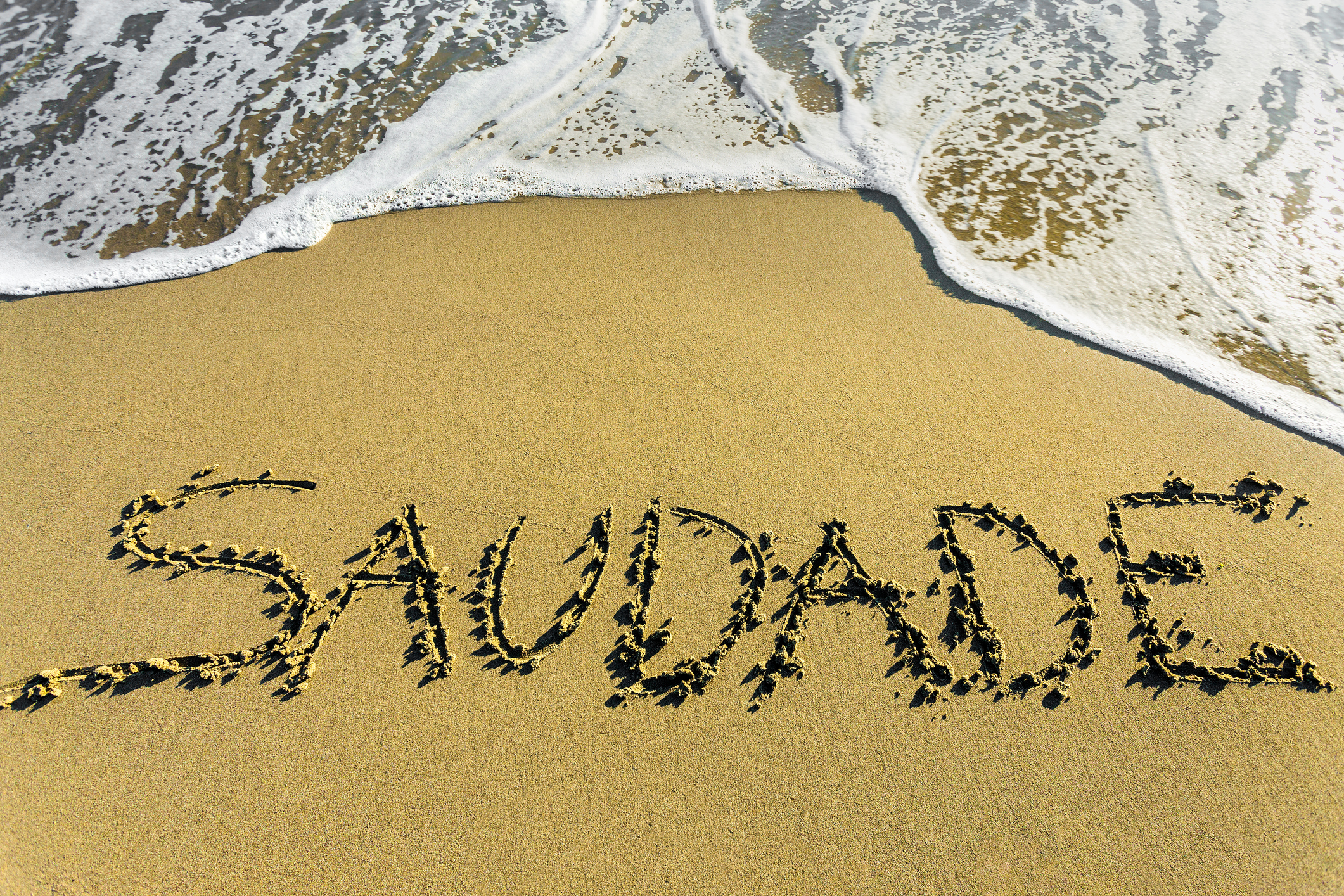 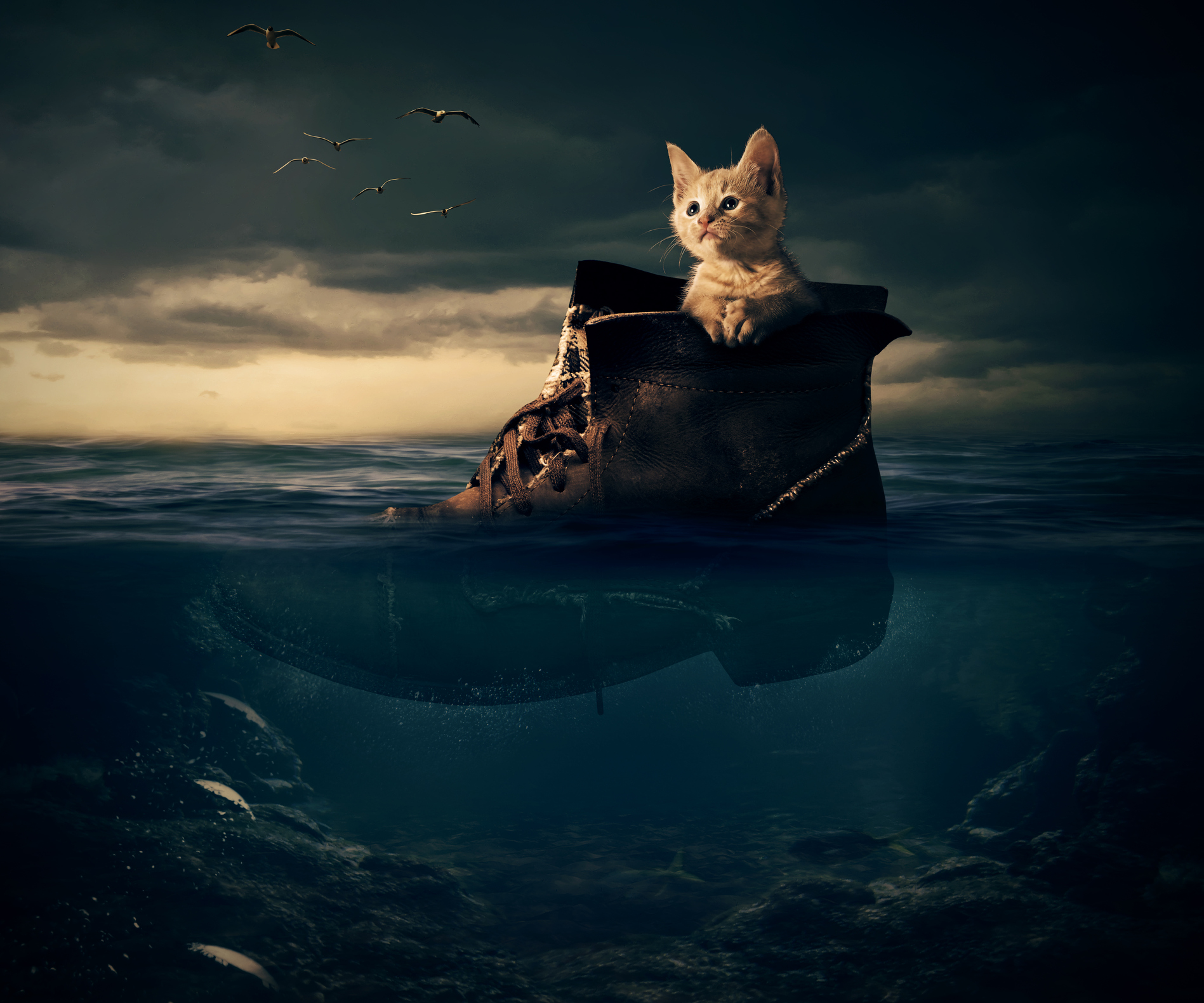 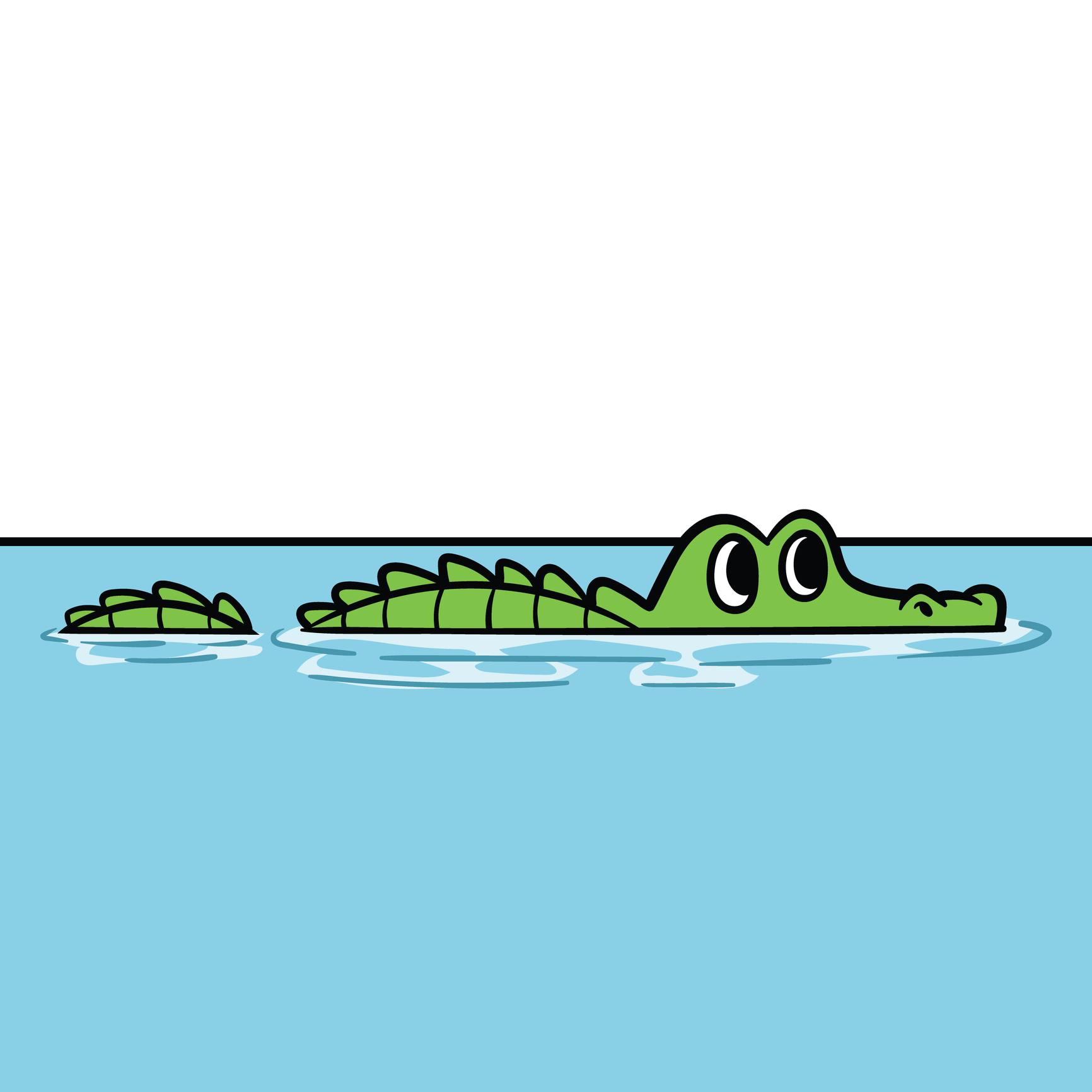 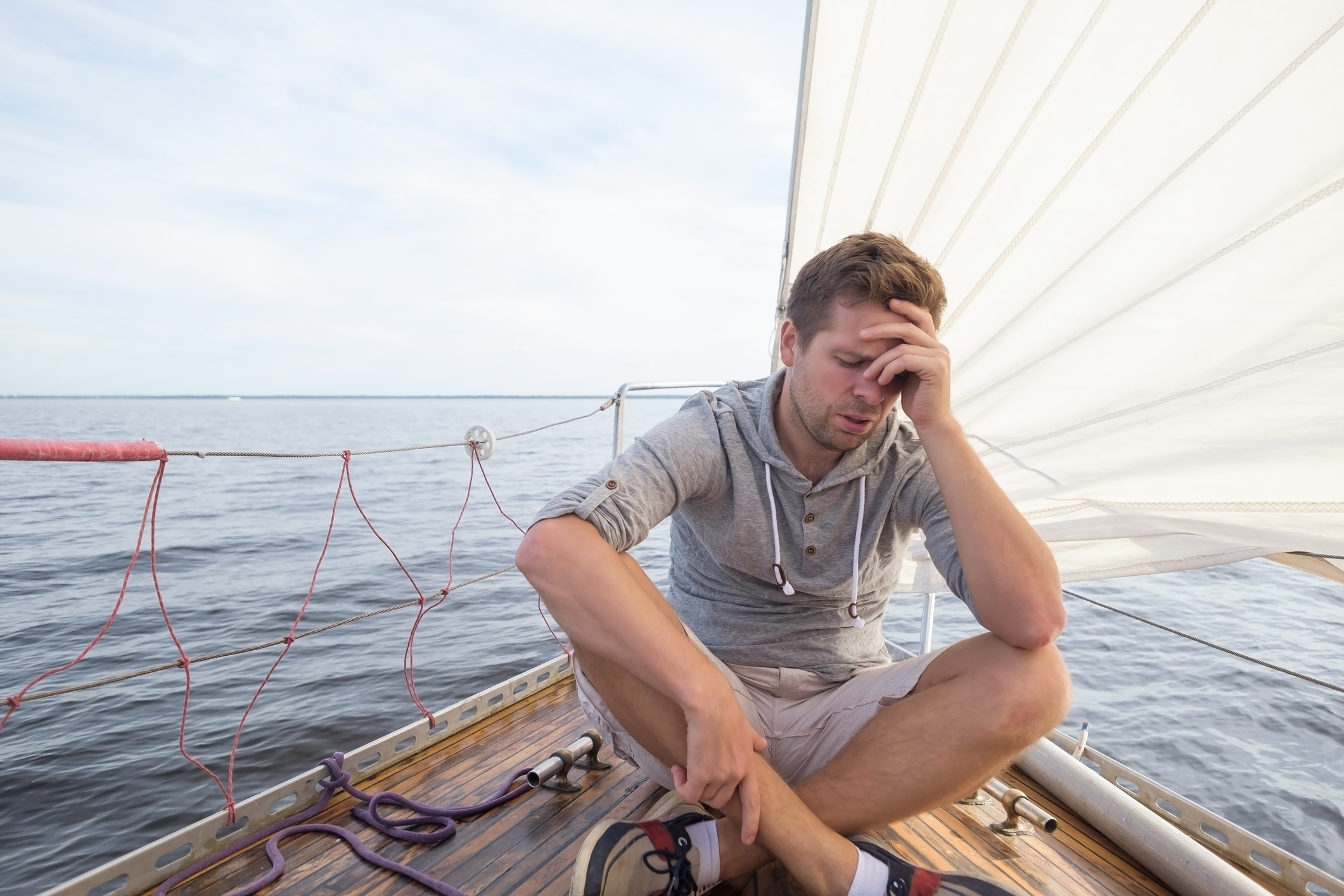 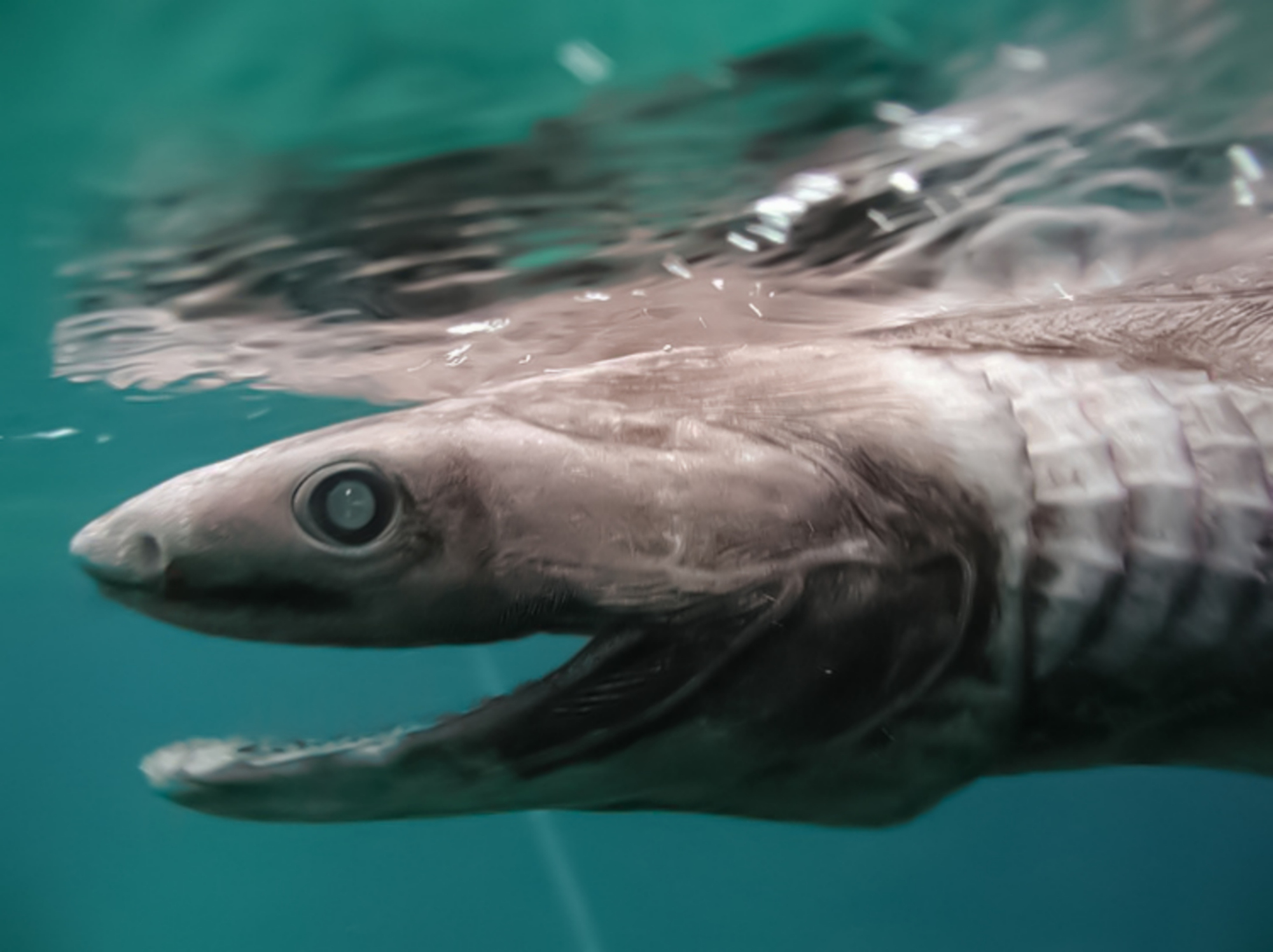 If you want to convince Greta to quit trying to save the ocean, she’s going to want some sort of alternative as to what to do with it. What would you suggest?

Greta believes in the power of young people to change the course of our global climate crisis. How would you appeal to Greta’s youth fanbase in your argument that there is no point to the ocean?

1. I would enlist teen Tik Tok star Charli D’Amelio to create a viral dance about how there’s nothing more debased and humiliating than washing sand out your own buttcrack after spending the day in the ocean.
2. I would ask YouTube star Logan Paul to fake his own death in a boogie boarding accident, thus turning millions of tweens against the ocean permanently.
3. I would create a Netflix reality special in which one lucky teen would win a $50,000 shopping spree in the ocean. The teen would leave empty handed, thus establishing the point that there is absolutely nothing cool to buy in the ocean.
4. I would get a job writing for Euphoria, then write a script where all the Euphoria teens drop dead at a beach party because of how god-awful the ocean smells.

If there is one thing Greta is known for, it is her bluntness in the face of her political opponents. If she told you that you are selfish and evil for trying to get rid of the ocean, what would you say?

1. I would tell her that I think it was pretty selfish and evil of the ocean to come up with the idea of riptides so it could straight up drown innocent people for no reason, but she doesn’t seem to be complaining about that.
2. I would dive into the ocean to evade her, then do a big frown to show her that I’m having an awful time.
3. I would respond by showing her a video of a dumbass-looking fish getting eaten by another, bigger dumbass-looking fish and let that speak for itself as far as my qualms with the ocean.
4. I would remind her that the ocean has clearly gone rancid and it is time to throw it out.
All 7 questions completed!