Dodged A Bullet: Grandma Is Going In For A Surgery This Week But It’s Not A Serious One So You Don’t Have To Call Her Or Visit Her Or Anything Like That 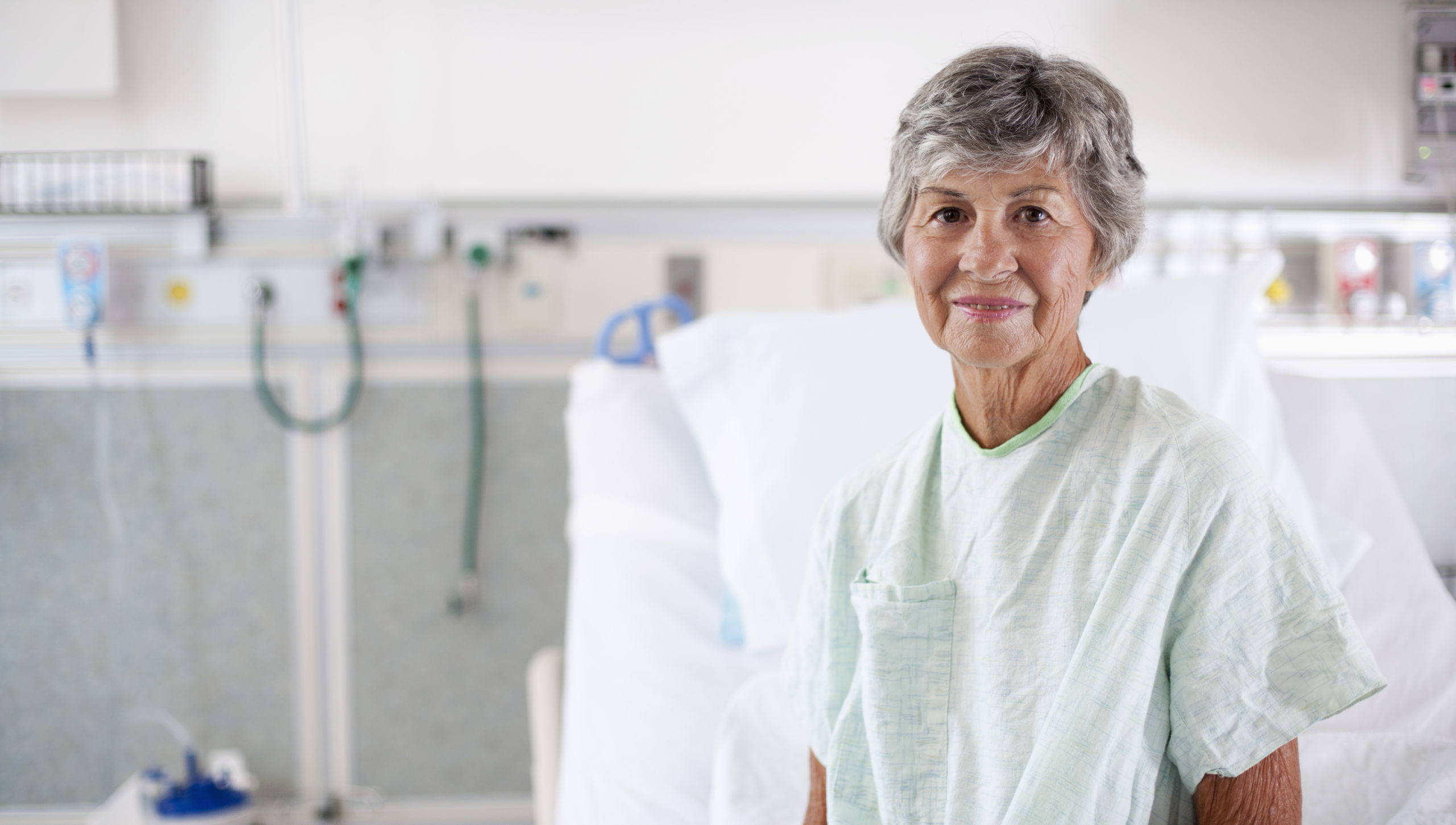 While it’s important to care for our loved ones, it’s best when doing so doesn’t require any real extra effort, which is why we’re especially pleased with this news we received today: Grandma is going in for a surgery this week, but it’s not a serious one, so you don’t have to call her or visit her or anything like that.

Phew, what a relief. No offense to Grandma, but having to visit her in the hospital would be a huge hassle.

According to an email Mom sent out to the family this morning, Grandma’s going in for a minor surgery later this week to get some kind of benign cyst removed, but it’s one of those super low-risk procedures that old people get done all the time, so it’s not like there’s a chance she’ll die or anything like that which would require us to be concerned. Unlike Grandma’s big colon resection surgery from a couple years ago, where we were all guilted into spending valuable weekend time awkwardly hanging out with her at the hospital while she was hooked up to scary tubes and shit, this week’s surgery should be a total breeze, and Grandma will be able to leave the hospital as soon as she’s able to sit up for Mom to wheel her out. That means you don’t need to bother calling her or anything, unless you really want to. Although it would honestly be pointless anyway, since she’ll be all loopy from the surgery drugs and probably won’t realize who she’s talking to.

Mom did say that “prayers would be appreciated,” but again, this is a no-biggie, in-and-out procedure that goes off without a hitch 999,999 times out of a million, so it’s not really worth wasting your time—or God’s—for what sounds like a total nothingburger.

Honestly, it sounds like you might as well save all your goodwill for Grandma’s 90th birthday party later this year, which Mom has made clear we’re all expected to attend. If you can put in a solid appearance for Grandma’s 90th, then you might be able to get away with not having to visit her again until her funeral.

That would be pretty sweet!

Anyway, interacting with Grandma when she’s sick or hospitalized is always a bummer, and it rules that you don’t have to deal with it this time around. Here’s hoping Grandma experiences no complications and recovers quickly so that this doesn’t end up turning into a whole thing!