Don’t Judge A Book By Its Cover: This Town Was Scared Of An Undead Clown That Chops People Apart With Its Axe, Until They Learned It Only Kills Those Who Have Committed The Sin Of Lust 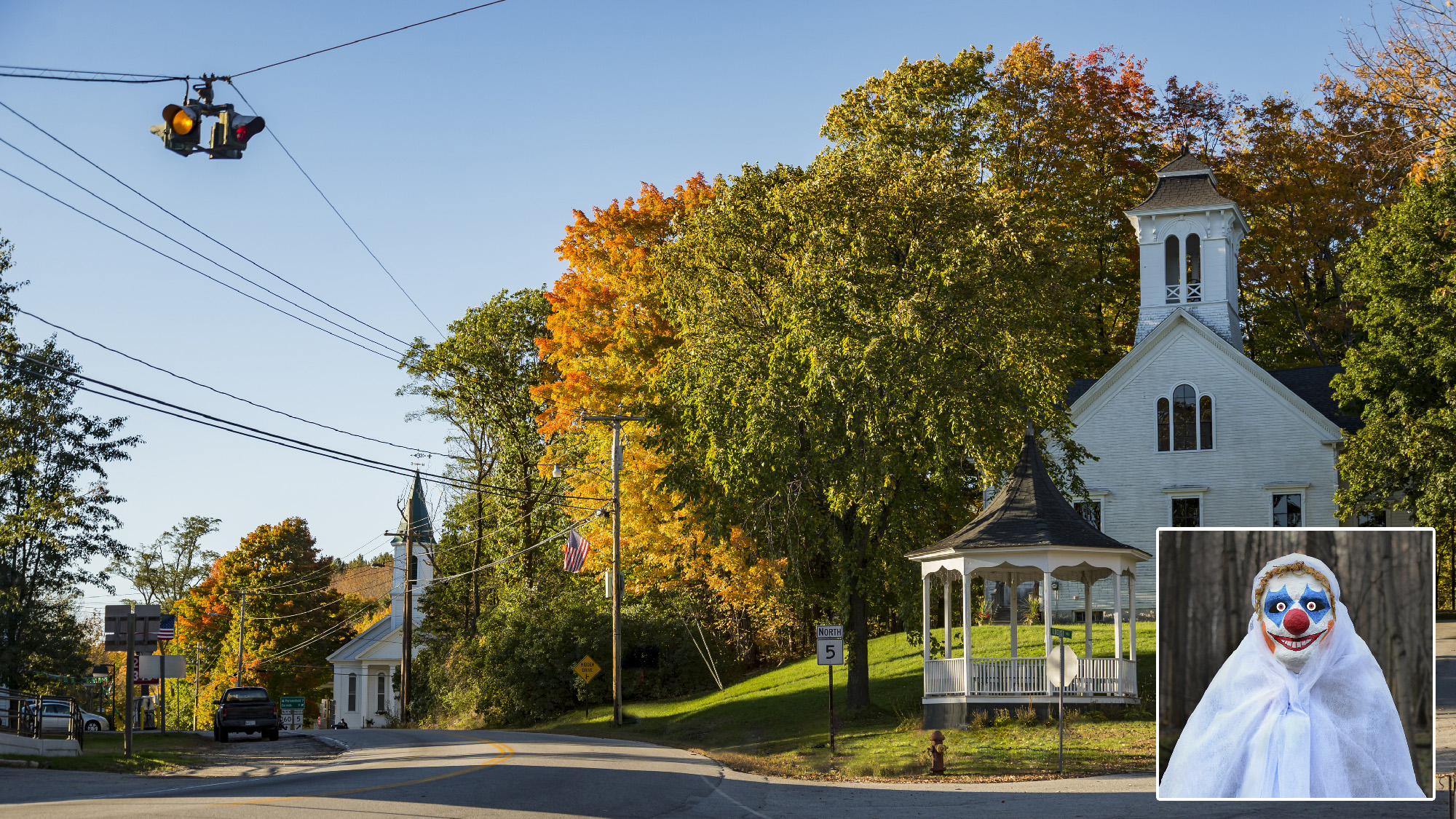 It’s easy to make snap judgments and get the wrong impression of people, and this story is a perfect example of why you shouldn’t judge a book by its cover: A small town was initially scared of the undead clown stalking their neighborhood until they learned it was only killing people who have committed the sin of lust.

Wow, what an important lesson. Just because a clown looks scary doesn’t mean it’s actually dangerous to innocent people who are free of sexual thoughts.

When mutilated corpses started to pile up in the small town of Collins Harbor, ME, all gruesomely disfigured by the undead clown’s axe, people were quick to condemn the clown as a public menace. On the surface, it seemed bad that a supernatural clown was lurching through the nightly mist, chasing after people and then subjecting them to an excruciating death. But that false impression was the result of ignorance and misinformation. When police began investigating the victims, they learned that everyone the clown killed deserved to die because they possessed lecherous urges.

From the two teens who summoned the clown from Hell by kissing, to the elderly man who had an impure thought while watching Kathie Lee & Hoda, to the town’s mayor who had masturbated one time in his home several years ago, each person the clown dismembered was found to possess shameful desires for sexual pleasure and therefore completely deserved their agonizing demise. Far from being the evil murderer the townspeople claimed he was, the clown was actually a good murderer, selflessly performing a public service by cleansing the world of lust.

It’s a good thing that the clown is immortal so it wasn’t injured by all the ignorant people who mistakenly tried shooting it before they learned it was actually a hero.

“When the clown emerged from a bathroom mirror and dragged my husband into the mirror realm, where he experienced a thousand years of torment before being eaten alive, I was initially upset,” said Marcie Grayson, a 46-year-old mother of two. “But after police showed me my husband’s diary and I found out he enjoyed having sex with me and wasn’t doing it simply for procreation, I realized that I actually owe the clown a huge debt of gratitude.”

Once the clown’s name had been cleared, everyone began sharing positive stories of all the times the clown spared their lives due to its strict moral guidelines for selecting victim. “I ran from the clown when I saw it sprinting down the street, thinking I was its target,” said Brian Tompkins, a completely celibate and pure man. “It could have easily chopped me to bits, but the demonic clown ran right past me and instead murdered a woman who owns a bikini. What a fool I’ve been to treat this noble killer clown with such suspicion.”

It just goes to show that you have to get to know a person before you write them off as nothing more than a murderous clown. Thank you, undead clown, for continuing your good work purifying humanity of sinners despite all the misinformation and slander about you and your gore-encrusted axe!