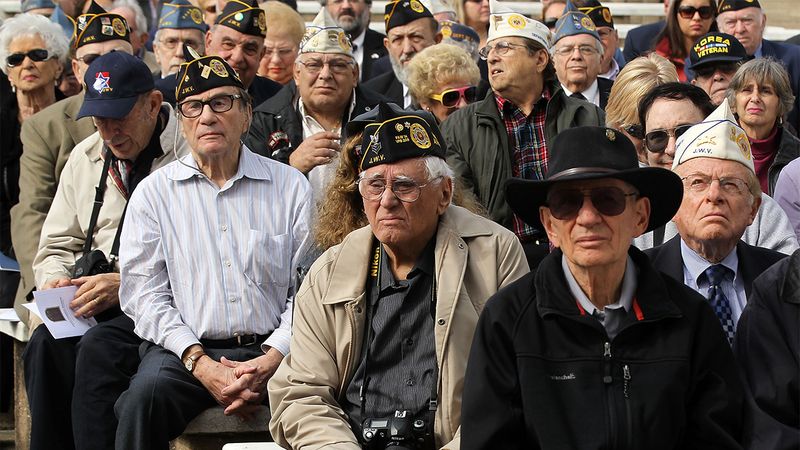 Approximately every three minutes, a World War II veteran—a man or woman who witnessed both countless human tragedies and human triumphs—dies. The majority of these brave champions of freedom are now in their 90s, and they continue to age every day.

It won’t be long before these heroes are all gone, their memories consigned to the annals of history—and we’ll be sure to let you know when the last one drops.

For these historical figures who we are forever indebted to, time is running out, and when that time runs out, we’ll publish an article based on a template that we have 100 percent at the ready. We’ll have a quote from the president at the time. We’ll interview their family. We’ll have a series of black-and-white photos of them on the beaches of Normandy, or wherever they were fighting during the war.

And yes, we’ll focus on what they did when they were alive, but we’re also not going to skimp on the details of how they died.

We’ll know. We have our obit guy on it.

Don’t worry, we’ll let you know which one of these guys is the last one standing.