Double Tragedy: When This Frat Pledge Had To Be Rushed To The Hospital For Alcohol Poisoning, Frat Brothers Pressured His Doctor Into Drinking A Handle Of Rum And They Both Died 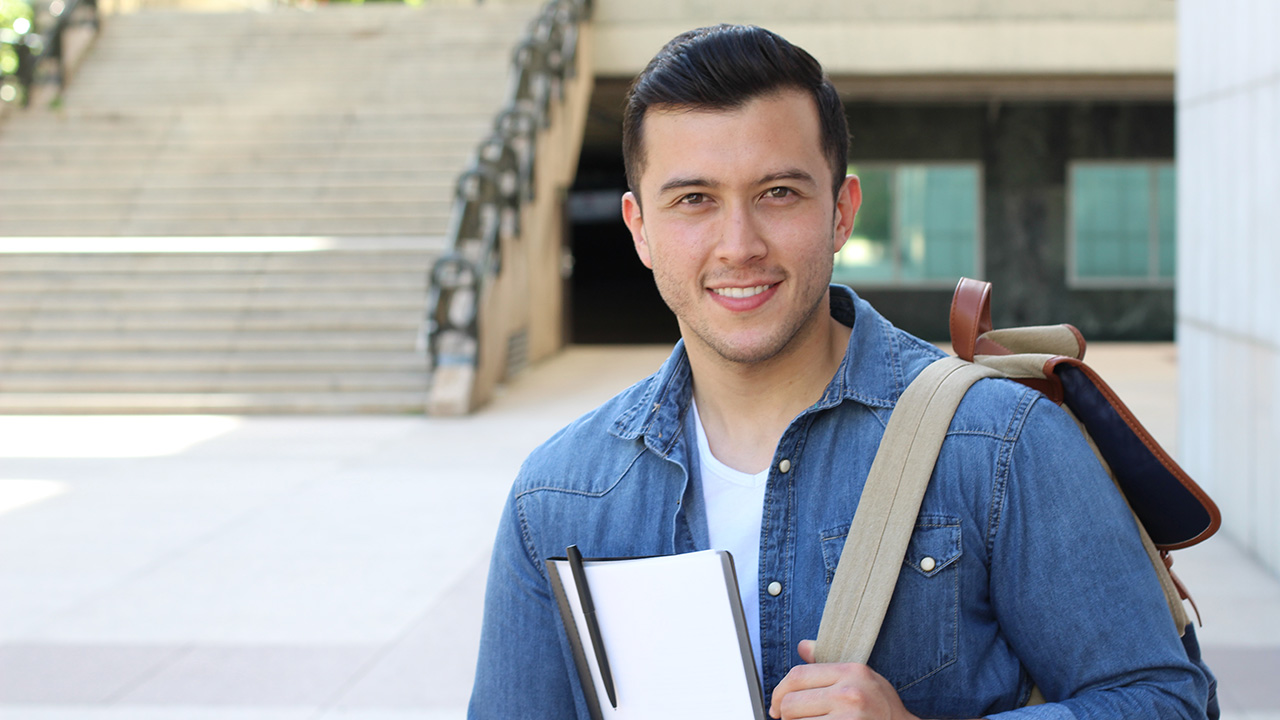 Last night, an unfortunate tragedy occurred that has left the entire University of Michigan campus reeling. When a fraternity pledge had to be rushed to the hospital for alcohol poisoning, his frat brothers pressured his doctor into drinking a handle of rum and they both died.

This is absolutely devastating.

When the brothers of Alpha Delta rushed freshman pledge Brandon Callahan to the emergency room after he’d begun showing symptoms of alcohol poisoning during a hazing ritual, an ER doctor immediately prepared to start pumping his stomach in order to save the young student’s life. Unfortunately, one tragedy turned to two when the brothers pulled out a handle of rum they’d snuck into the hospital in a duffel bag and yelled at the doctor to down it before he began pumping Callahan’s stomach, leaving both the pledge and the doctor dead as the brothers partied around them.

“We deeply regret the reckless behavior that cost the life of one of our pledges this evening, and we also deeply regret calling the doctor attending to him a ‘Cornell Medical School bitch’ as a way to shame him into drinking an entire handle of Bacardi,” said Alpha Delta president Cole Somers. “When Brandon passed out, we should have done everything we could to help him instead of spanking his doctor with a paddle while we forced him to drink a lethal amount of liquor.”

Absolutely heartbreaking. The entire University of Michigan community is mourning the loss of two lives tonight. Here’s hoping that the school’s administration cracks down on the way that fraternities behave on campus and in the emergency room so that a tragedy like this doesn’t happens again.