Double Tragedy: When This Shop Teacher Lost His House, His Students Secretly Tried To Build Him A New One, Until One Of Them Cut Off Their Hand With The Table Saw, So Now He’s Got That Weighing On Him Too 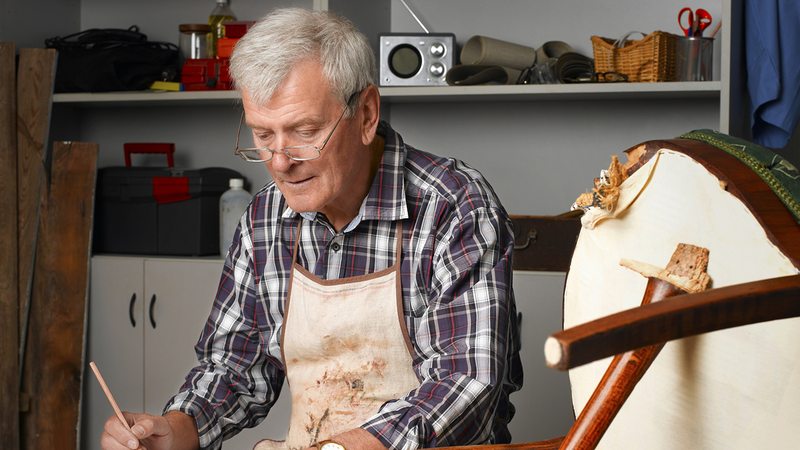 Get ready for the most doubly tragic story you’ll read all day.

Sean Rider is a beloved shop teacher at Riverview High School, so it was a gut punch to him and the community when the bank foreclosed on his home. But fate wasn’t done with Sean. When his students came together and amazingly decided to build him a new house, one of them cut off their hand with the table saw, so now he’s got that on his conscience, too.

Absolutely brutal. When it rains it pours.

When Sean was kicked out of his home for being unable to pay his mortgage, he must have thought life couldn’t get any worse. But he only had to wait a day to see on the local news that a 16-year-old sliced his hand clean off trying to cut a beam for the foundation of a surprise new home for Sean, something that never would have happened had Sean not lost his home in the first place. And since he learned that it was Robby Dernard, the starting pitcher for the school’s team and someone who was already generating buzz from college scouts, well, you have to assume Sean is just feeling like absolute hell.

Not to pile on, but could this have been avoided had Sean better taught his students how to use the table saw? It’s certainly something Sean is probably stewing on right now.

Who knew an act of charity could go so awry? It’s hard to imagine just how low Sean is feeling, but he is probably nostalgic for the time when he was just sad about losing his house, when he didn’t have the weight of a one-handed teen he is indirectly responsible for mangling weighing on him, too. Here’s hoping that he can stop tossing and turning on his cousin’s couch over his terrible luck in the near future.