Easing Them In: 5 Ways To Gently Inform Your Children That Their Pediatrician Got Buff 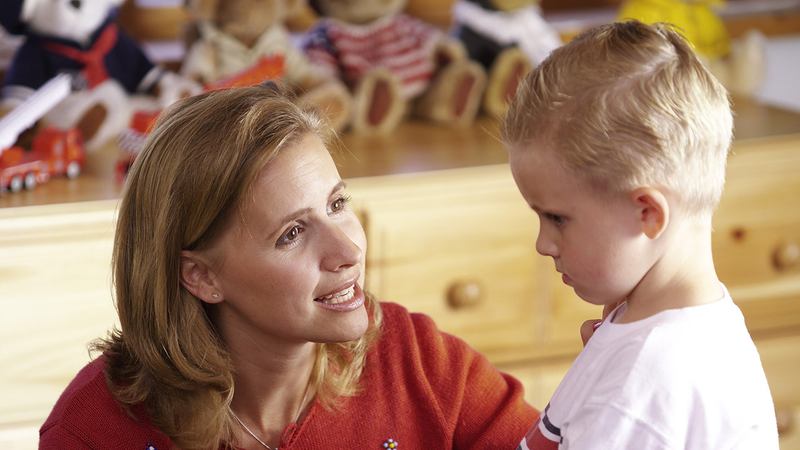 Telling your kids that their pediatrician got buff is one of the most difficult conversations a parent can have. Use these tips to help gently break the news in a way your children can understand.

1. Become buff yourself to get them used to seeing strong adults: One of the most straightforward ways to ease your kids into the idea of having a buff pediatrician is to become jacked as hell yourself. Build yourself up into a hulking colossus of twitching muscle and bulging veins to create teachable moments leading up to your kids’ next doctor appointment. Use simple, matter-of-fact language to tell them that their doctor’s body will look similar to your body, explaining that it’s perfectly natural for a grown-up to become huge and glistening, and that they didn’t do anything wrong to make it happen. Your kids will likely have some awkward questions for you, and it’s important that you answer them in a calm, direct manner so that they don’t feel ashamed or frightened.

2. Set up a scavenger hunt with your kids’ buff doctor at the end of it: The day of your kids’ next checkup, devise a strong-pediatrician-themed scavenger hunt around your town, with a final clue that leads your kids to their doctor’s office, where their doctor will be standing outside in a spandex tank top and workout shorts, his newly acquired musculature on full display. By structuring their first encounter with their buff pediatrician as the culmination of a fun game, you can turn an occasion that they might otherwise be dreading into a special treat. Then, instead of feeling intimidated by their doctor’s carved-from-marble torso, your kids will be clamoring to see his muscles up close and will want to gleefully rub their hands up and down his spectacular, rock-hard abs.

3. Introduce them to a man with a 150-pound scrotum tumor to teach them the importance of having a doctor who can lift heavy objects: Chances are your kids have never considered the benefits of having an incredibly buff doctor, but if you introduce them to someone with a malignant scrotal growth of such staggering proportions that simply hoisting it up to perform a basic medical examination requires the leg and core strength of an Olympic deadlift medalist, they’ll quickly realize that it is, in fact, a very good thing to have a pediatrician who’s built like a goddamn tank.

4. Take them on a trip to a strong pediatrician conference: Bring your children to a large professional gathering of muscular pediatricians in advance of their next doctor’s appointment so they can see that it’s normal for pediatricians to be buff. It might be a little upsetting at first for them to see so many medical practitioners flaunting their chiseled bodies in one centralized place, but once they meet some of them and realize that they have no interest in using their immense physical power to administer shots or other routine treatments in a more forceful and violent fashion, they’ll start feeling more at ease about their upcoming checkup with their own doctor.

5. Read them the story of The Scrawny Medicine Man Who Became Enormous: There are lots of children’s books out there designed to help children process the reality of their doctor getting buff, but the all-time classic is definitely The Scrawny Medicine Man Who Became Enormous. The book tells the story of Dr. Winnie McSkinny, who starts off so frail and lanky that the weight of her stethoscope makes her topple over but who then gradually packs on more than 500 pounds of lean muscle mass so that, by the end of the tale, she can perch up to 12 child patients at a time on her powerful forearm and administer each of their checkups simultaneously. Some other great stories to check out include the informational pop-up book Why Does Lactic Acid Make My Doctor’s Muscles Sore? and, for older kids, the Sturdy-Armed Healer trilogy.