Eat Your Vegetables: You See Plenty Of Cute Dogs On The Internet, But Now You Must Be An Adult And Look At Some Sick Ones 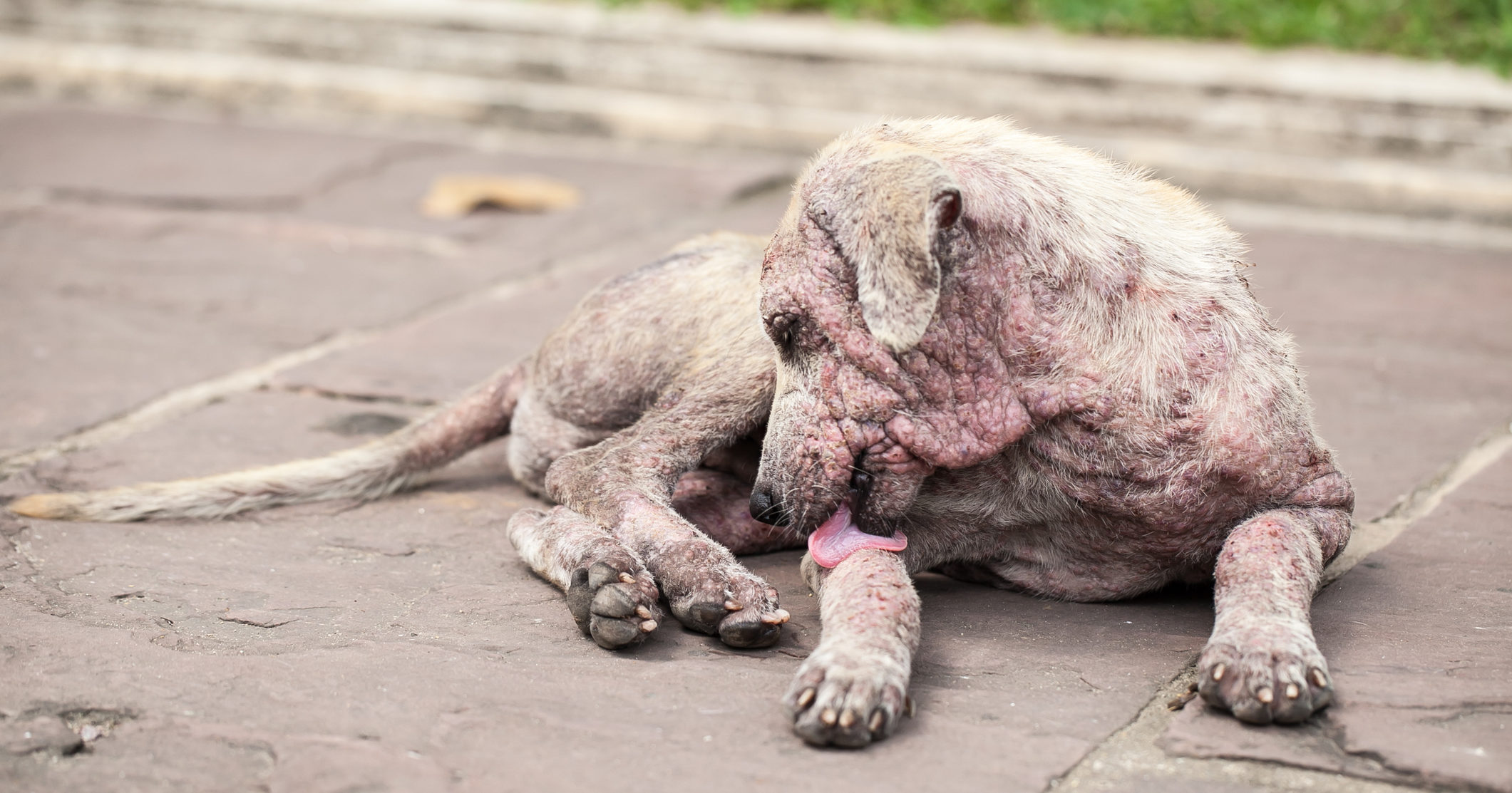 Cute dog photos are a dime a dozen online. But in reality, not all dogs are adorable. In fact, some are physically repulsive due to illness. That’s just life, and sooner or later, you’ll have to learn to accept that for every happy, cuddly puppy you see on the Internet, there’s an old, diseased one to match. Time to be an adult and look at some sick dogs. 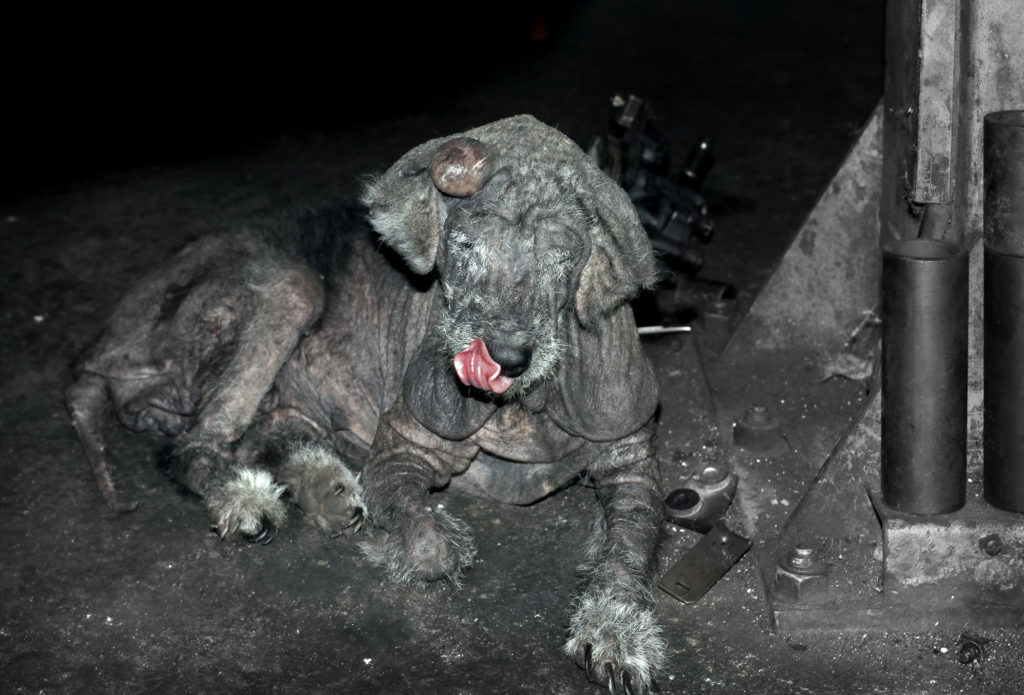 Let’s rip off the band-aid right out of the gate: this is the sickest dog you’re going to see on this list. Yeah. Somehow, that thing’s still alive. Malnourished. Full of tumors. No eyes. Lord knows what kind of bugs are eating away at it. If you thought the Internet was only meant for baskets of chihuahuas and bulldogs on skateboards, sorry. It’s not. Grow up. 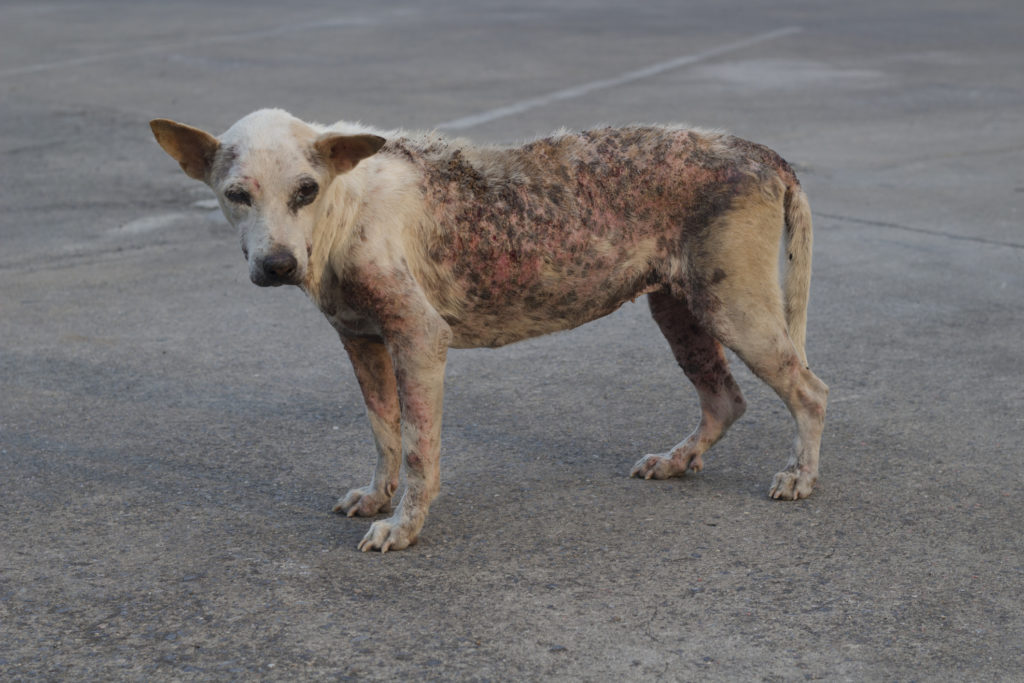 You wouldn’t pet this thing, would you? No, you wouldn’t. And you shouldn’t. And that’s a totally acceptable response to have to a dog with some sort of flesh-eating bacteria working away at it. If this dog serves any purpose, it’s to make you feel extra appreciative the next time you come across a healthy Shiba Inu in a little dog tuxedo on Reddit. 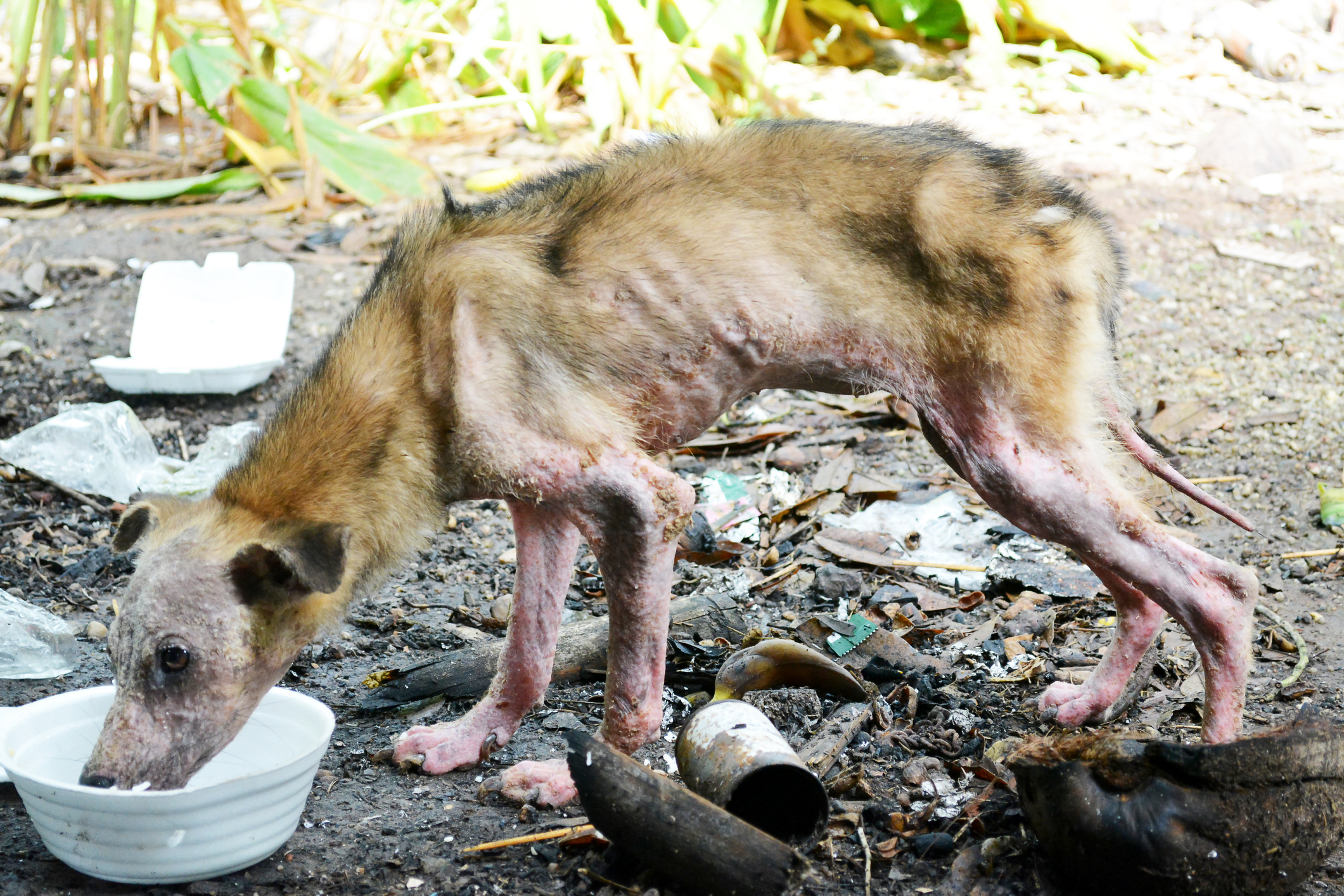 Look at it. No, don’t move on yet. Look at it. Be a grown-up and really take this one in. You’re not doing yourself any favors pretending this can’t happen to a dog. 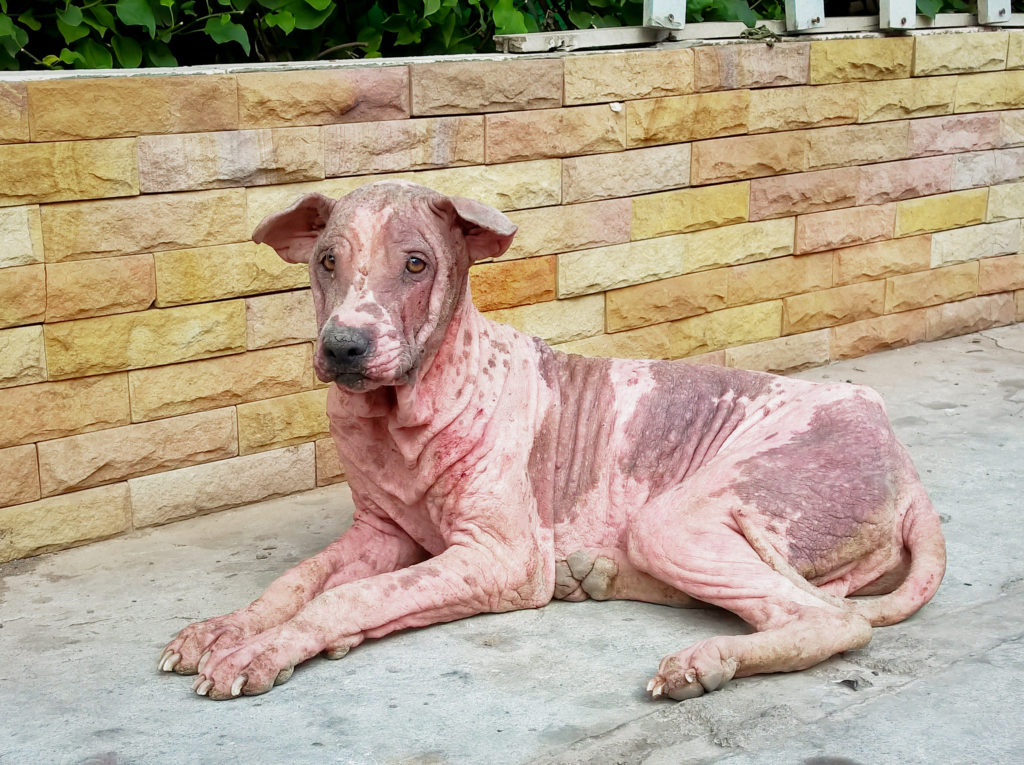 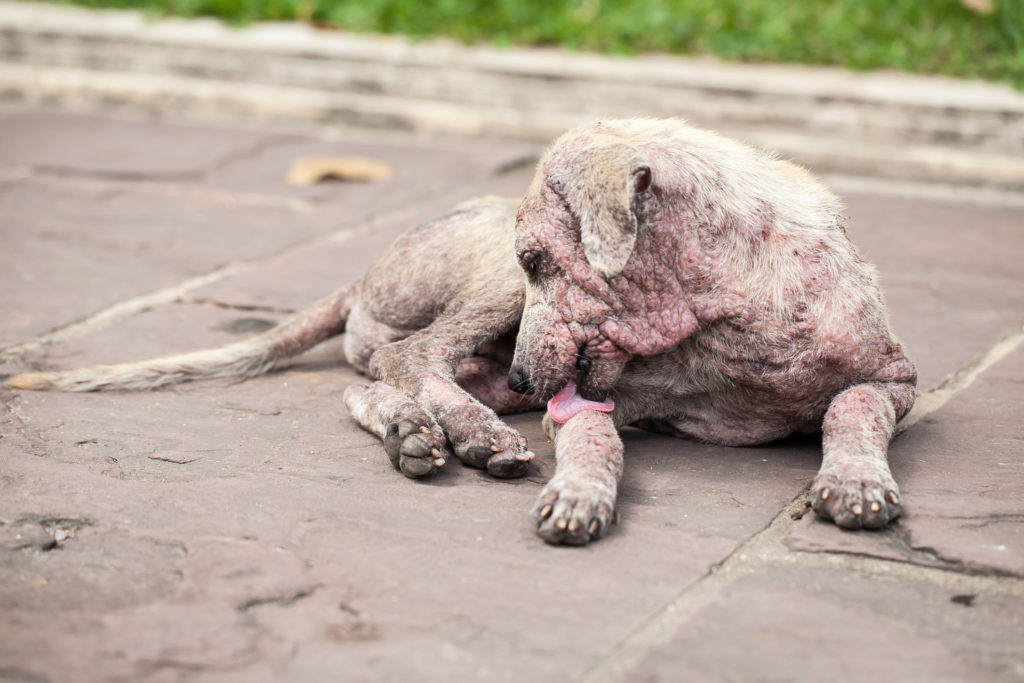 In this life, soft hearts are the easiest to crush. That’s why you need to toughen up and imagine what this dog with leprosy smells like. It’s for your own good. 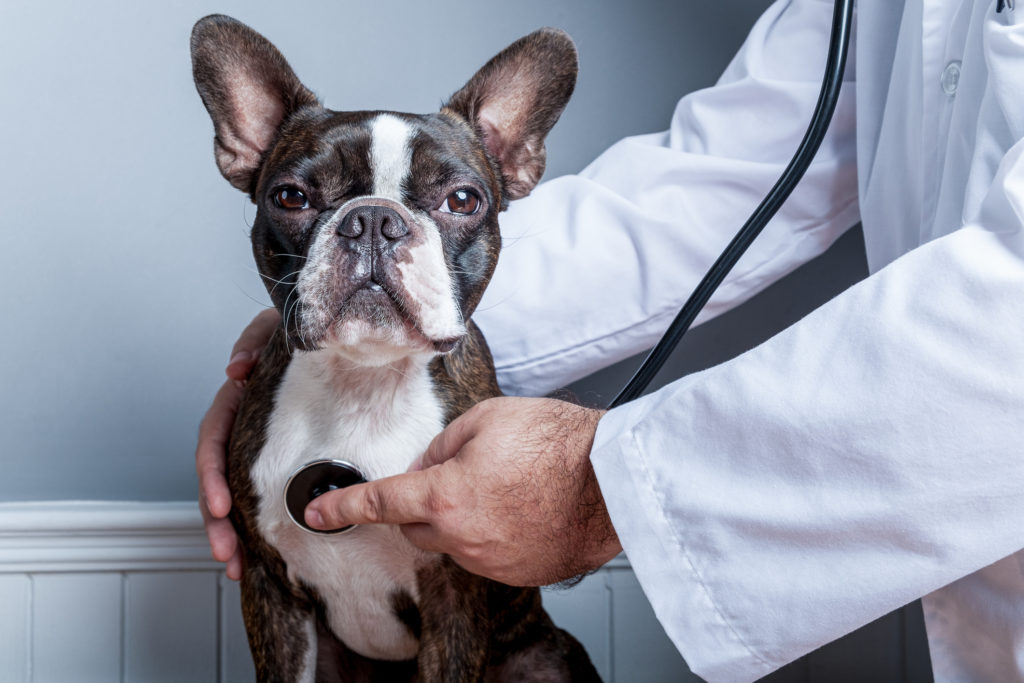 This Boston terrier may appear fine on the outside, but its heart is literally a big ball of hookworms. It’s minutes away from being put down, and trust us, that’s a mercy compared to letting it go on with a heart that looks like tumbleweed made of maggots. Better learn to take the good with the bad now, it’ll only get harder down the line. 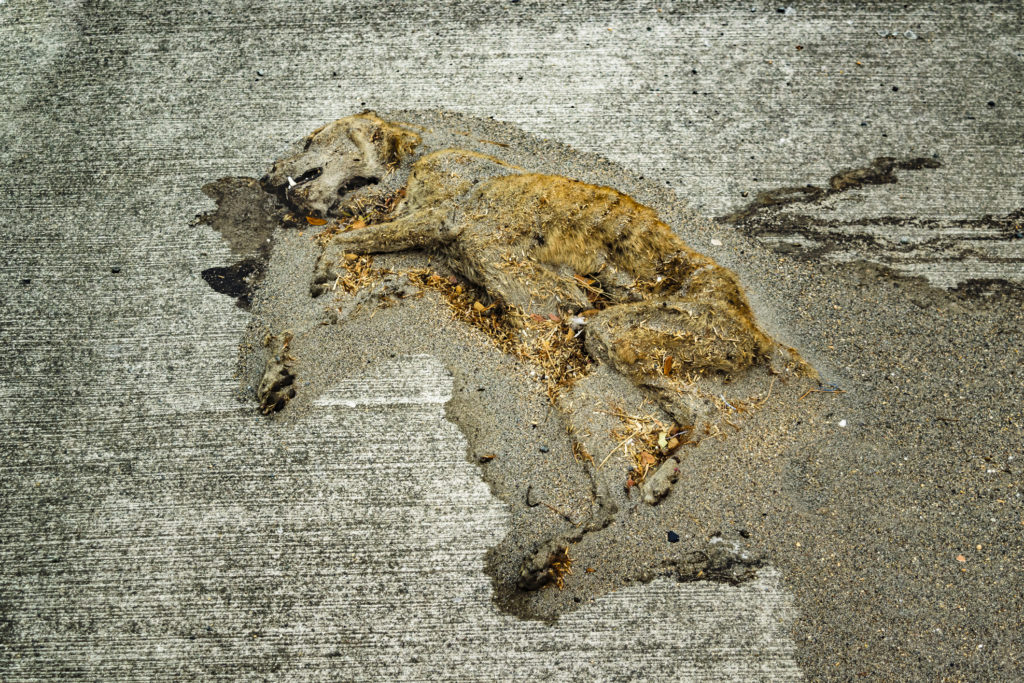 Scratch what we said about the first dog being the sickest one on this list. Wow. Wow. We know, we know. It’s tough to look at, but hey, innocence doesn’t last forever, kiddo. 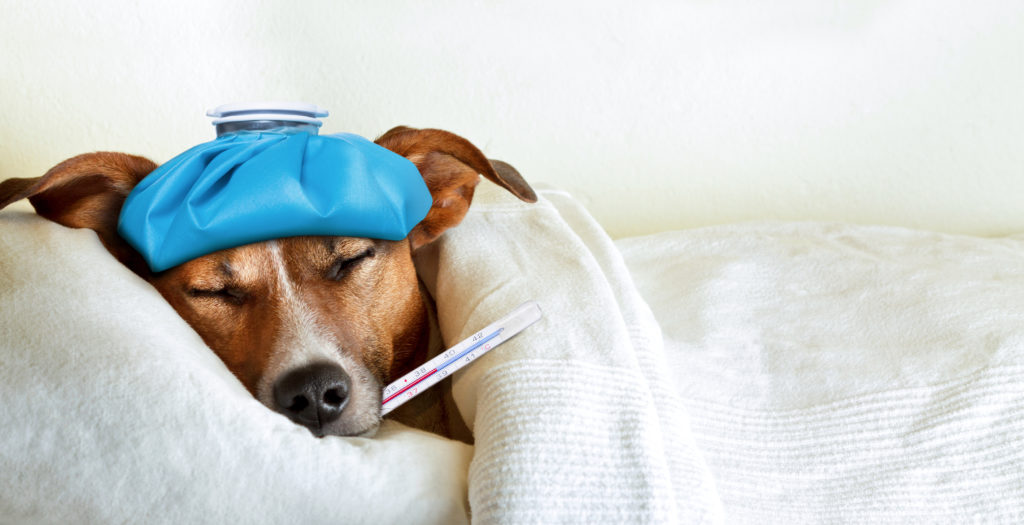 We’ll end with a little sugar to help the medicine go down. This sick dog’s easy on the eyes, but it does have pretty bad diarrhea. Next time your social feed shows you a photo of a pug sitting on a little pug-sized motorcycle, cherish it, because that dog is just one nasty ailment away from being on this list. All dogs are. That’s the world we live in, in all its beauty and cruelty, and you’re a little more mature for recognizing that now.

“Nobody can stay in the Garden of Eden.” – James Baldwin