End Of An Era: The Company That Makes Snow Pants Exclusively For John Lennon Has Finally Declared Bankruptcy 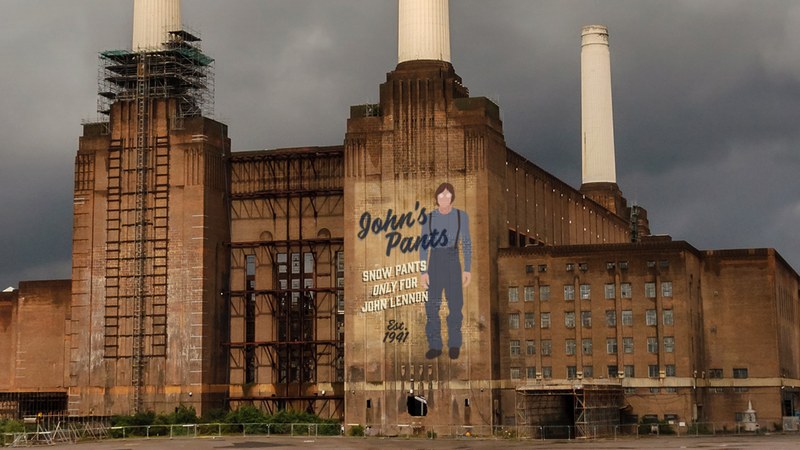 It’s always sad to see brands go out of business, and it looks like another fashion mainstay is finally calling it quits: After over 70 years, the company that makes snow pants exclusively for John Lennon has declared bankruptcy.

Wow. This truly marks the end of an era.

The retailer John’s Pants has been a major name in fashion since the 1940s, when founder Lisa Cermak first had the bold vision of dominating the market of selling snow pants exclusively to John Lennon. Although the company started small, it hit its stride in the 1960s, when it was able to expand production of snow pants for John Lennon into millions of units annually. From there, it continued to grow, opening several more factories across the globe to help it produce snow pants for John Lennon on an exponentially greater scale.

John’s Pants was notable for its commitment to manufacturing snow pants for John Lennon in a variety of modern styles and prints, and for manufacturing them all in size 32/34, which was the size John Lennon typically wore. However, in its seven-decade history, the company was never without its challenges. When John Lennon gained a few pounds in 1966, it almost seemed like John’s Pants was finished, until it smartly added a limited 34/34 “plus-sized” line of snow pants in a last-ditch pivot that ultimately saved the company from the brink of collapse.

But despite its reputation for good quality and service, John’s Pants started to lose steam in the late 1990s, when even collaborations with hot brands like K-Swiss and No Fear couldn’t succeed in luring John Lennon back to its products. And while the 2014 ad campaign featuring Cuba Gooding Jr. with the quote “Hi, I’m Cuba Gooding Jr., but if I were John Lennon, I’d wear these pants” was seemingly ubiquitous in magazines and on billboards, the widespread brand exposure ultimately failed to resuscitate sales.

Now the last of the company’s stores has been shut down, putting thousands of people whose sole source of income was selling snow pants exclusively to John Lennon out of a job. But although its physical storefronts no longer remain, John’s Pants is liquidating its remaining inventory of snow pants for John Lennon online at a 60 percent discount, where the Beatles frontman will still be able to buy them until mid-2018, when the company shutters for good.