Environmental Win: Conservationists Are Taking White Rhinos Off The Endangered Species List After The Bronx Zoo Found A Bunch In The Back 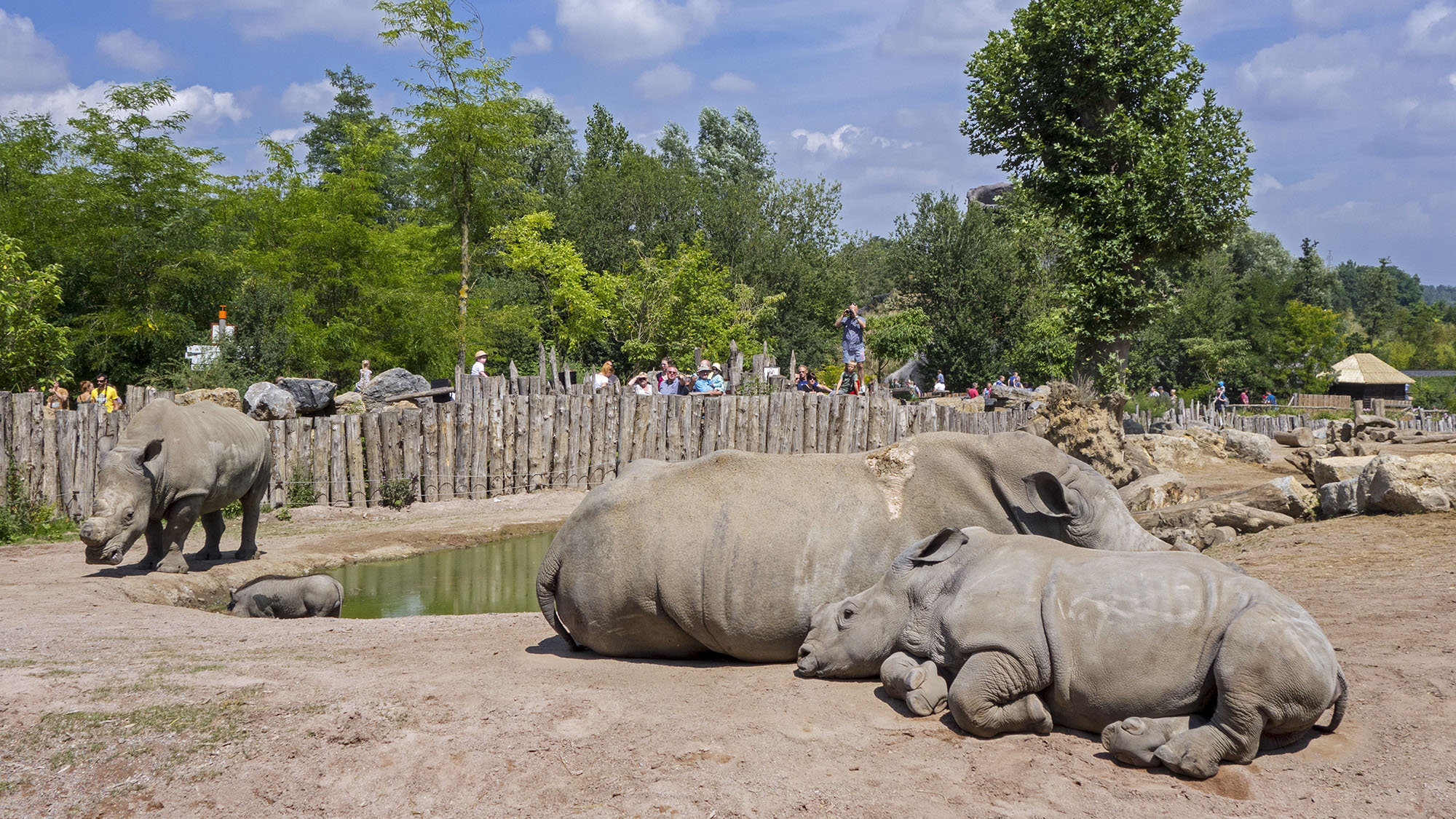 For years the prognosis for the critically endangered northern white rhino has been dire, but following an incredible new discovery, the future of the subspecies is now looking bright: Conservationists are taking the imperiled rhinos off the endangered species list after the Bronx Zoo just found a bunch of them in the back.

Wow! What a fortunate break for these extraordinary creatures.

Zoologists at the Bronx Zoo excitedly called a press conference yesterday to make the bombshell announcement that the northern white rhino, a subspecies thought to have a mere two surviving female members, is now no longer at risk for extinction after they found a big pile of them lying behind some boxes of janitorial supplies in a storage room. Though the rhinos were previously believed to be beyond the point of rescue, zoo officials say there are now more than enough of the animals to repopulate the subspecies to a viable level.

“We found a whole boatload of them back there—probably 50 or 60 of the big bastards, easy,” said a spokesperson for the zoo, adding that the rhinos seemed pretty hungry but were otherwise more or less in good health. “Everybody can stop worrying about white rhinos now because we have plenty. They’ll be fine.”

With the long-term survival of the northern white rhino now all but guaranteed, conservation groups will have millions of dollars in resources freed up to redirect toward protecting other critically endangered species. All in all, this represents a huge win not only for the rhinos but also for wildlife preservation efforts worldwide.