Environmental Win! This Couple Is Infertile 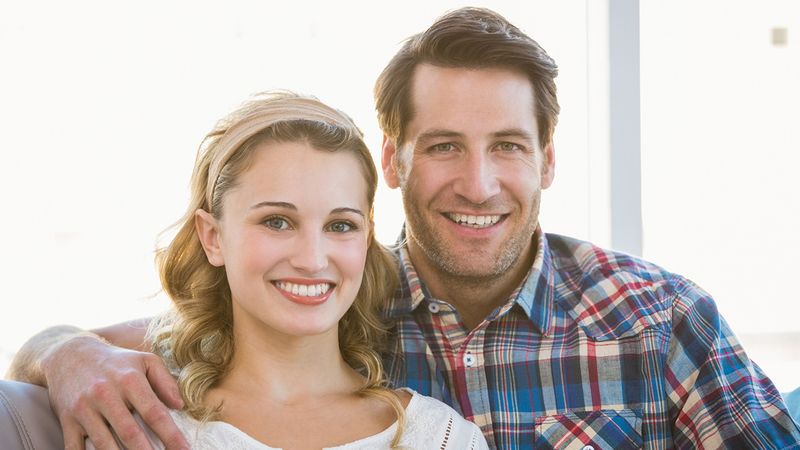 As overpopulation threatens to deplete the world’s most precious resources and cause irreversible damage to the environment, it’s easy to feel a little bit hopeless about the future. But here’s some news that should have the whole planet rejoicing: This couple just found out they’re infertile!

Finally, a major victory in the fight against climate change!

When Joanne and Kyle Frankel got married last year, they wanted to start their family right away. But after months of trying to conceive with no success, the couple finally consulted a fertility specialist who confirmed their greatest fear, one that promises to reduce our greenhouse gas emissions for decades to come. Between Joanne’s tilted uterus and Kyle’s below-average sperm count, these two are guaranteed to never contribute to the world’s mounting population crisis, no matter how hard they try.

Yes! This will certainly help reduce our carbon footprint.

The odds were stacked against the planet on this one, but the exact wrong combination of genetic factors have come together to save our environment from further destruction. Thanks to the Frankels, there will be fewer diapers sitting in landfills, less plastic wasted on toys at Christmas, and less gasoline used driving kids around to their ballet recitals and soccer games. And that house in the suburbs the couple just bought, with the big, grassy backyard that wasted so much water to maintain? That’s going back on the market, as soon as they can find a more efficient condo for just the two of them!

This is a seriously amazing step in the right direction for our world. The Frankels were hoping to have as many as three carbon-emitting children, but now their environmental impact and their family’s lineage will die off when they do. And in what may be a sign of more good news to come, it turns out Joanne’s uterus condition is hereditary, so now her younger sister, Erica, is wondering if she might be infertile, too! Could almost be time to score another one for Planet Earth.

The battle against global warming is far from over, but milestones like this one give us reason to be optimistic about the future. This couple deserves major props for helping to make the earth a better place by leaving absolutely no legacy behind. Way to live sustainably, Joanne and Kyle!