Ever Wonder What JFK Would Look Like Today? This Guy Seems Pretty Close 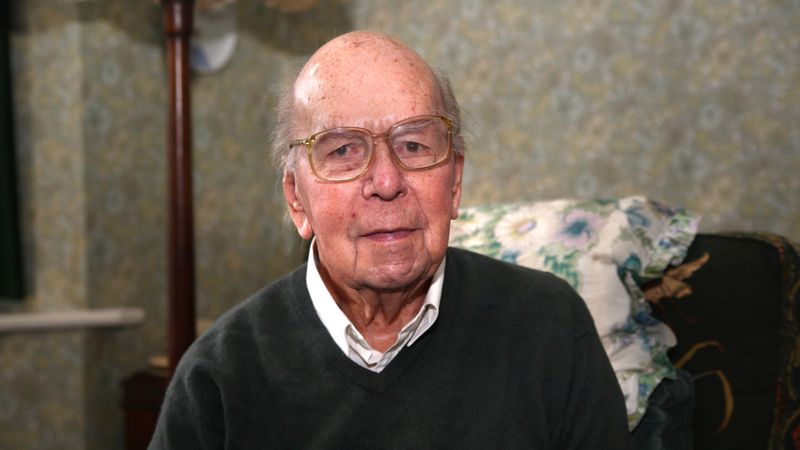 Few have remained in the American consciousness quite like President John F. Kennedy. For most Americans, Kennedy’s features have been frozen in time since his death in 1963, but have you ever wondered what he would look like today, had he not been tragically assassinated in his prime?

Well, thanks to this guy, you can now get a pretty good idea.

Kennedy would be 98 if he were still alive, and this guy definitely looks about that old. The weathered skin, wrinkles, and liver spots the 35th president would have likely developed are all there.

Sure, Kennedy didn’t usually wear glasses. But then again, it’s not too difficult to imagine that he would have needed them in old age. And sure, we all remember a youthful Kennedy with a full head of hair, but there’s no denying that if he still lived in 2015, there’s a strong chance he’d be bald like this guy.

Yep! That’s good enough for us.