Exciting For Them: A Team Of Archaeologists Has Just Uncovered A Rock That Kind Of Looks Like Their Friend 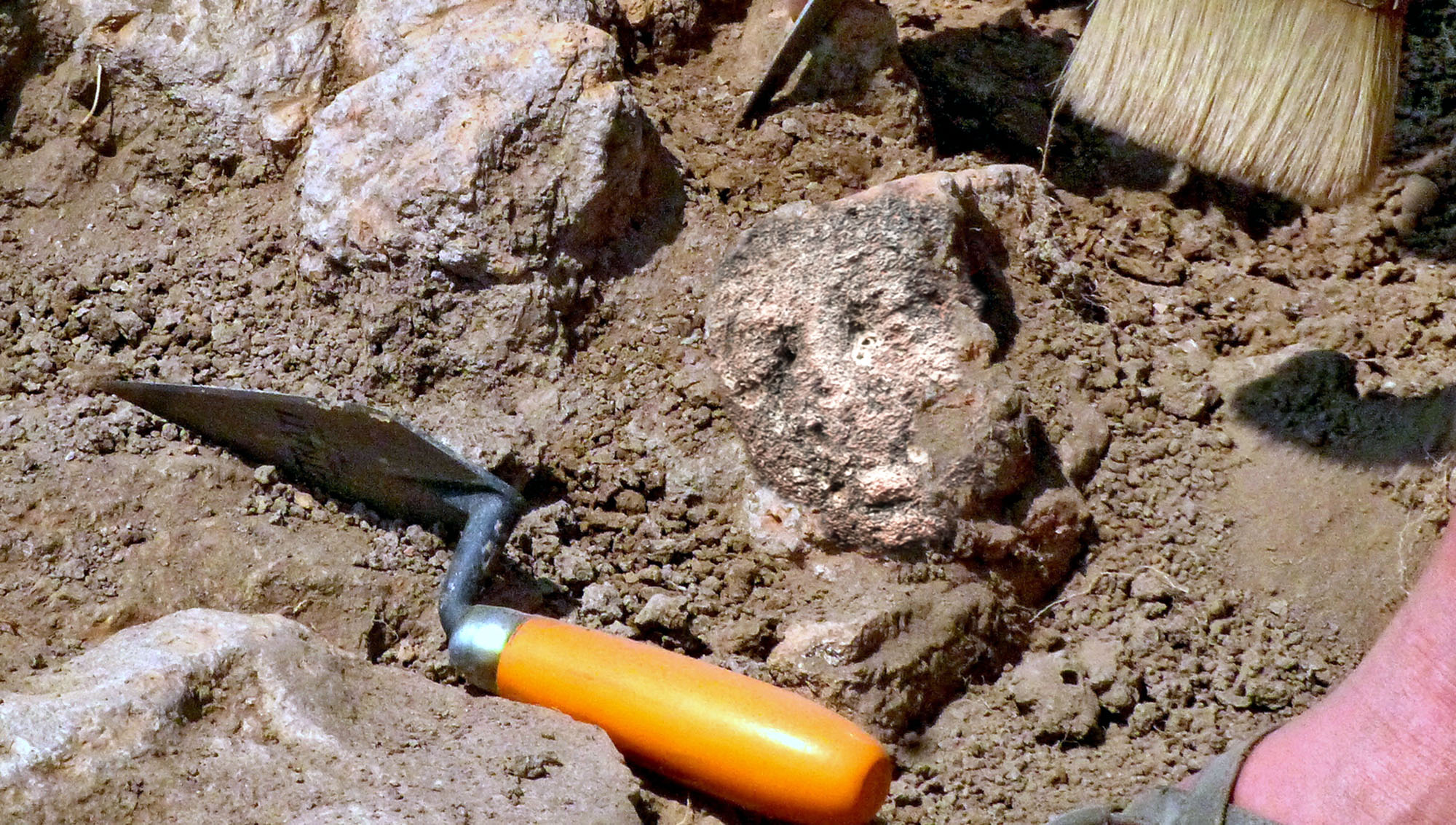 In a discovery that won’t have much significance for the world at large but is really cool for the people involved, a team of archeologists from Oxford University announced today that they had discovered a rock that kind of looks like their friend.

Nice! This is such an exciting discovery for anyone who knows the guy these archeologists are talking about.

“While excavating the remains of a Bronze Age village on the southern coast of Norway, our researchers discovered an 800-year-old igneous rock that looks almost exactly like our friend Jason, which we thought was pretty dang neat,” reads the report, which was published yesterday in the Journal Of World Prehistory under the title “On The Extraction And Sustained Chemical And Compositional Analysis Of Cool Rock That Looks Like Our Buddy Jason.” “While the rock in question has very little significance from a geological or historical standpoint, there is strong evidence that anyone who knows Jason is going to take one look at it and be absolutely tickled by how much it looks like him.”

Wow! To a very limited number of people, this is a seriously cool discovery.

While experts in the field largely agree that this will have no effect on archaeology in any way, they all express their sincere congratulations to these lucky Oxford researchers for finding a rock that looks so much like a guy they know. Here’s hoping that everyone who knows this Jason guy gets a chance to take a look at that rock!