Extremely Frustrating: George R.R. Martin Has Pushed Back The Release Of The Last Two ‘GOT’ Books After Getting Stuck Behind Someone Filling Up A Water Bottle At A Drinking Fountain 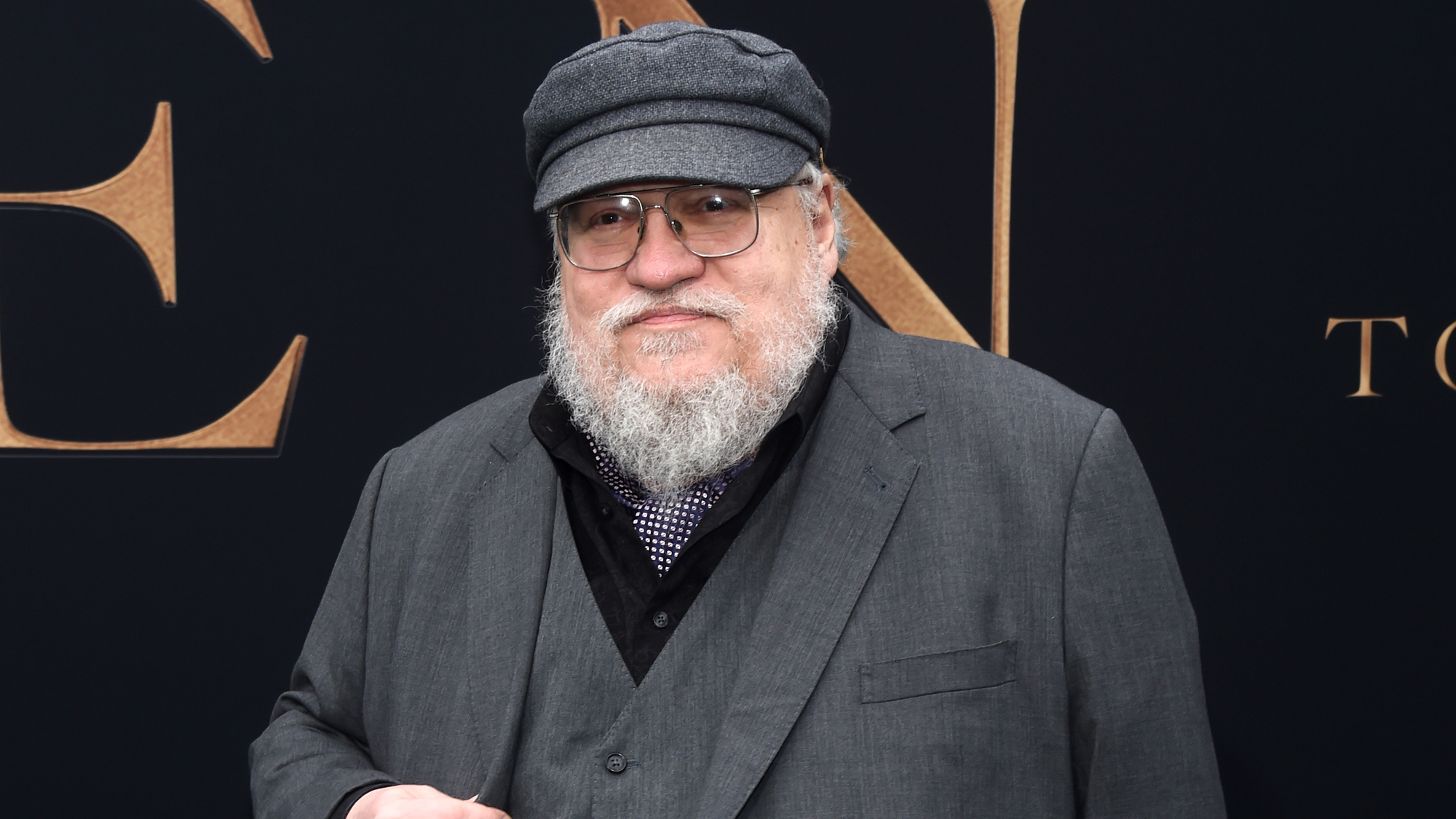 Here’s a piece of news that’s guaranteed to ruin the day of any Song of Ice And Fire fans eagerly awaiting the final installments in the book series: George R.R. Martin has pushed back the release of The Winds of Winter and A Dream of Spring after getting stuck behind someone filling up a water bottle at a drinking fountain.

Ugh. The release date for the final books still appears to be nowhere in sight.

Martin’s publicist announced the delay this morning, explaining that the beloved fantasy author went to get a drink while working on the final draft of The Winds of Winter, but is now waiting in line at the water fountain while a man fills his 40-ounce Nalgene bottle. This new delay is particularly frustrating because according to his publicist, Martin only needs the water fountain for five seconds, but the man filling up his entire water bottle got there before him and will be taking quite a while.

“George is nearing completion of the last two books in the Song of Ice and Fire series, but the water fountain he’s stuck waiting at has a pretty weak stream and it’s going to take a long time before he can get a drink while the guy fills up his bottle,” Martin’s publicist explained. “We had hoped that the man had seen Mr. Martin waiting behind him and would politely step aside for a couple seconds so he could quickly grab a quick drink, but it looks like this guy is determined to stay at the fountain until his bottle’s completely full, and George won’t be able to conclude the series until the man is done.”

Needless to say, this is extremely frustrating news for fantasy fans who have been waiting for the thrilling conclusion to epic novels that Martin has promised. Hopefully, the man George is stuck behind gets his water bottle filled soon so George can get a drink and get back to work.