Face It: Things Can’t Be Going Well For You If You’re Turning To This List Of People Who Found Success Later In Life For Comfort 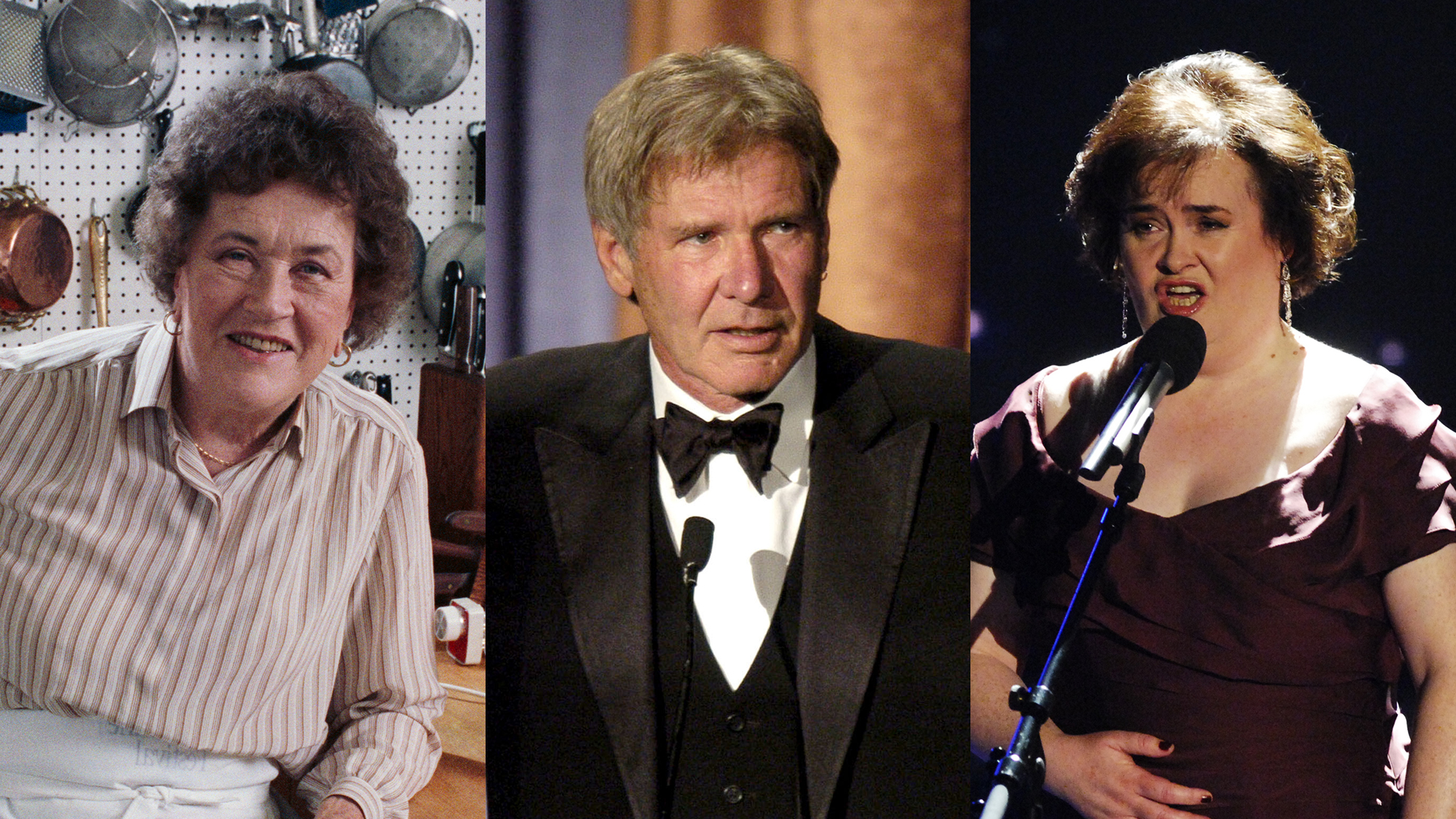 Don’t lie to yourself: The fact that you sought out this list of people who didn’t find success until their 40s or 50s is a pretty clear sign that things aren’t going too well for you. Go ahead and read it, but just keep that in mind.

Julia Child initially worked in advertising before writing her first cookbook at the age of 50. She then went on to become one of the first celebrity chefs in history, and if her story brings you comfort, there’s pretty much no chance your life is going the way you thought it would. Look, we’ve got no problem telling you that Julia hosted her popular cooking shows well into her 60s—we just want to make sure you’re honest about why you googled whatever depressing combination of phrases brought you to this list in the first place.

Harrison Ford was 35 and working as a carpenter when George Lucas asked him to read for the role of Han Solo in Star Wars, but before you get all excited over how something like that could happen to you, remember that the people we’re talking about on this list are are once-in-a-generation talents. If you were sitting on this kind of brilliance, don’t you think you’d know by now? Statistically, it’s almost impossible that someone would stumble their way into a multimillion dollar acting career like Harrison Ford did, so don’t let his story give you any ideas. You’re not going to be the next Han Solo. You’re most likely just some random person.

Sure, you can lie awake tonight reassuring yourself that world-class fashion designer Vera Wang didn’t design her first wedding gown until she was 40, but do you even know what she was doing before she designed that first dress? She was a fashion editor at Vogue for 15 years. Fifteen years! Fifteen fucking years of thinking about fashion! Look, if you really want to imagine that you’re going to spontaneously go from working a data entry desk job to having a show at New York Fashion Week in your 40s, then there’s nothing we can do to stop you. It’s just so delusional, is all. Sad.

Wow. Kind of a bummer that you’re turning to Susan Boyle for inspiration, but here we go. Susan Boyle became famous at age 48 when a video of her singing “I Dreamed A Dream” on Britain’s Got Talent went viral, and if you’re like, “Susan Boyle isn’t exactly a big name,” you’re absolutely right. The reason she’s on this list is that there weren’t enough actual famous people who found success later in life to include. Because, guess what, it’s actually really rare to become hyper-successful later in life. There are all sorts of barriers to entering a new industry past your 30s, and we’re not even accounting for the fact that you’re probably not even talented. That said, if you’re reading this list you probably can’t handle thinking about harsh realities like that one, so we’ll end with someone who’s actually famous and can hopefully give you some peace.

Considered the “Godfather of Marvel Comics,” Stan Lee didn’t write his his first comic until he was 39. Wow! That’s surprisingly old, but he managed to do it. And he still got to enjoy an incredibly long and fulfilling career because he continued to work into his 90s. Okay, there you go—are you feeling validated about your shitty life decisions now? Feel like you’ve got what it takes to create Spider-Man? Jesus Christ. Go update your resume.