Fall From Grace: The President Of The American Institute Of Architects Has Resigned After Admitting He Is An Undercover Cop Who Infiltrated The Wrong Organization 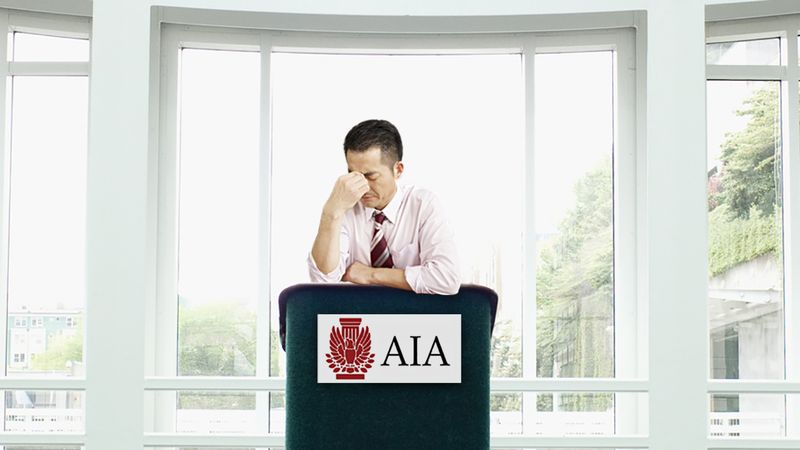 As a successful, 20-plus-year veteran of the American Institute of Architects, president and CEO Mitchell Classon seemed poised to lead well into the next decade. However, all of that changed in an instant following a recent bombshell announcement: Classon has officially resigned after admitting he is an undercover cop who infiltrated the wrong organization.

Oh, how the mighty have fallen.

“My friends and colleagues, I’ve made a terrible mistake,” began Classon’s statement. “In an attempt to expose the criminal actions of a criminal syndicate based in Venezuela, I incorrectly placed myself within the walls of this reputable institution. My suspicions were baseless, harmful, and I am truly sorry.”

Talk about a huge embarrassment for Classon and the institute.

The whole charade began as far back as 1993, when Classon joined the AIA believing it to be the epicenter of North American operations for a multi-billion-dollar drug ring. Former coworkers recall that Classon displayed some mild eccentricities from the get-go: taking phone calls on the roof of the building and singling out teammates to ask about any “big jobs” over the weekend. One longtime client of the institute even remembered spotting Classon’s car tailing him after an off-site meeting.

“What we do on a day-to-day basis is pretty dry, technical stuff, overall,” said Emily Lancer, a longtime employee of the institution. “So when Mitchell started asking around about a gentleman named ‘El Cubra,’ we figured he was either joking or quoting something from a movie.”

If he was frustrated by a profound lack of progress in his investigation, Classon didn’t show it, rising all the way to the position of president in 2006. Once there, he balanced the budget, hired key executives, and even designed several widely acclaimed schools, one of which made Classon the 2009 recipient of the Bruner Award for Urban Excellence. So when it finally dawned on him that he was in the wrong place, Classon knew he was going down hard.

Following his exit, officials raided the former president’s office to discover box after box of surveillance footage, photographs, and phone transcripts detailing years of entirely above-the-board architecture outreach, development, and professional networking. Further, a search of Classon’s computer yielded over 10,000 emails to the FBI, most containing links to hours of unedited board meetings that he had secretly recorded.

Wow! Who knows what the future holds for Mitchell Classon, but we wouldn’t want to be there when he walks into the bureau after 20 lost years in the field. Let’s hope this serves as a cautionary tale to all new FBI recruits, so they can avoid another completely humiliating story like this one.