Fascinating: Historians Have Determined That If Mozart Had Lived 15 Seconds Longer, He Might Have Produced Up To Two More Nice Loud Piano Sounds 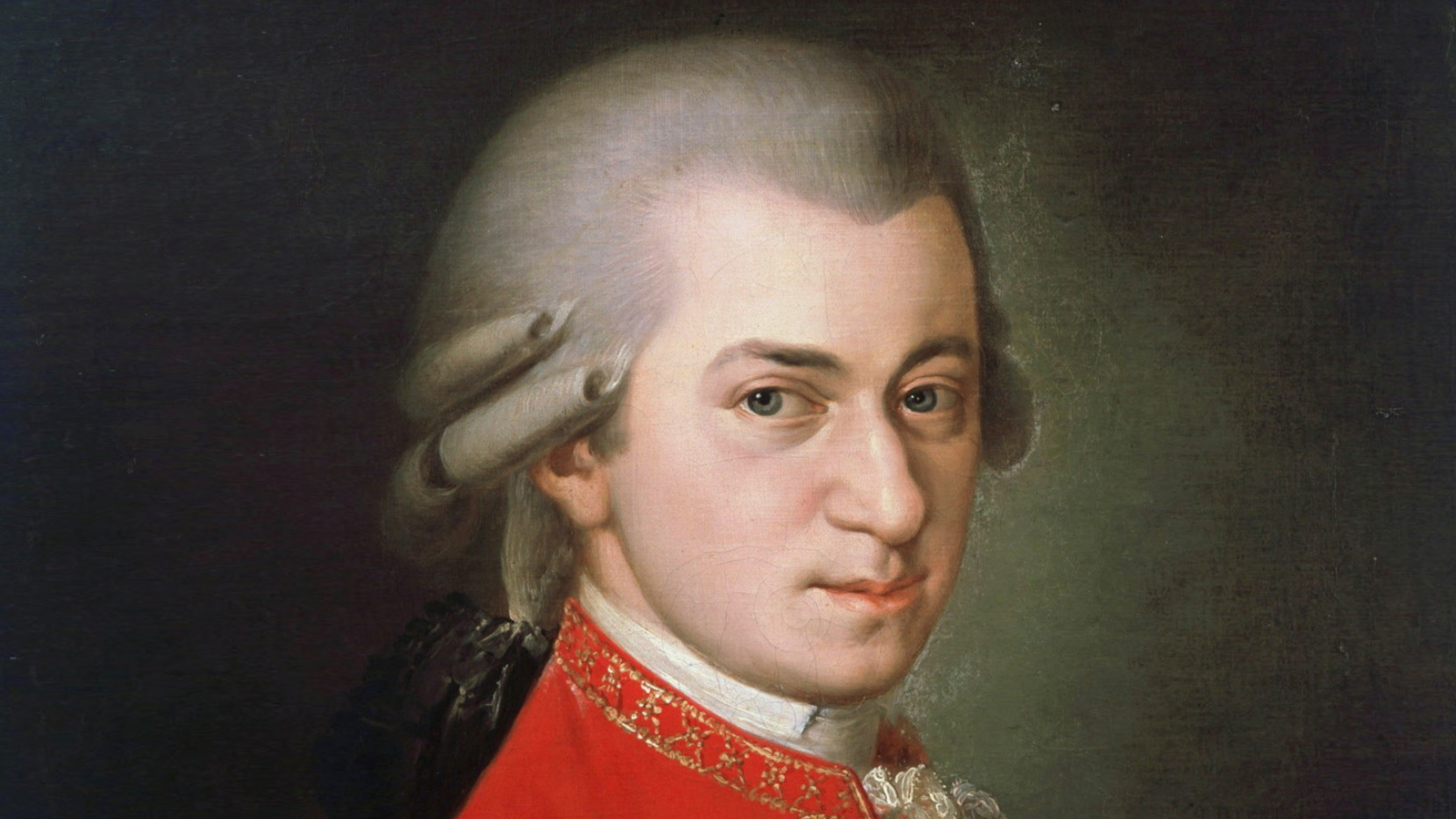 It’s always a tragedy when society loses an artistic genius in their prime, and there is perhaps no case of this phenomenon sadder than that of Wolfgang Amadeus Mozart. And according to new research, it seems that the loss the music world suffered when Mozart died at age 35 could have been even more devastating than we ever realized: Music historians have determined that if Mozart had lived 15 seconds longer, he might have produced up to two more nice, loud piano sounds.

What a shame. It’s devastating to think we could have heard a couple more amazing plinks and clangs from Mozart on the piano if he had held on a quarter minute longer.

Music historians at Boston College who have been studying Mozart’s life and work for decades have concluded that if the prodigious composer had lived to be just 15 seconds older, the extra time afforded to him to hone his craft might have allowed him to grace the world with a pair of great big, thunderous piano noises by banging upon the keyboard with his mighty fists.

“It can be tough to answer ‘what if’ questions in history, but we feel confident that if Mozart had succumbed to his final illness a few moments later than he did, both his musical training and his pure creative talent would have converged to give him the chance to bang out a really loud low note on the piano, and then maybe a nice tinkly high one after that,” said lead researcher Max Boyle. “If he had lived just a few more moments, there’s no limit to how noisily Mozart could have possibly slammed his hand down on his keyboard, or how booming the resulting ‘bwaaangggg’ sounds might have been. It’s possible that if Mozart had survived even seven additional seconds, he might have been able to make a piano noise that sounded something like, ‘bodooonga.’ Due to Mozart’s premature death, the world has truly missed out on a couple astonishing piano noises.”

This is completely heartbreaking! It would be any classical music lover’s dream to change history so that we could hear just two more piano sounds to round out Mozart’s storied career. This research is truly fascinating—as much incredible piano noise as Mozart produced in his time, there was still more in him, and we truly wish the world could have heard it.