Fateful Mistake: Historians Now Believe Lincoln Would Have Survived His Assassination If He Had Just Sacked Up A Bit 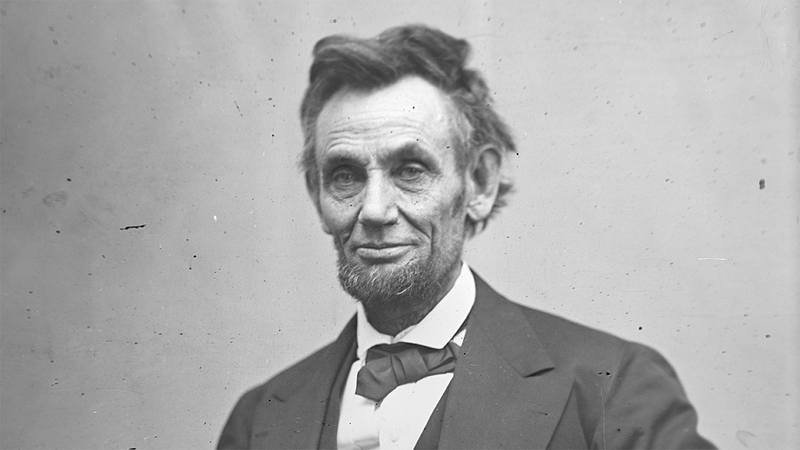 The assassination of President Abraham Lincoln is one of the greatest tragedies of American history, but what if we’ve never gotten the whole story? A new wave of scholarship is claiming just that and forcing us to rethink what we know about the 16th president in the process. So forget what you learned in high school, because historians now believe that Lincoln would have survived his assassination if he had just sacked up a little bit.

Wow. Can you imagine how different history would be if he had just grown a pair?

After thoroughly re-examining the circumstances surrounding his assassination and death, a group of historians at Georgetown University has concluded that Lincoln easily could have made it through the ordeal if he had only bucked up and quit being a little bitch. Although medical technology at the time could do little to deal with John Wilkes Booth’s bullet once it was lodged in the president’s skull, the historians allege that had Lincoln just gotten his shit together and tapped back in, he would have been laughing about the whole thing with the boys in no time. The team plans to release a paper on its findings later this year, and while it stops short of determining that Lincoln was a full-blown pussy, its assertions that a president with a little more juice in those plums would have been up and at ’em a few days later will undoubtably change the way the public views the Great Emancipator.

“Lincoln was shot the night of April 14, but he didn’t die until 7:22 the next morning, giving him nearly 10 hours to take it like a man, walk it off, and get back to deep-dicking his old lady,” said Dr. Teresa Sambol, head researcher on the project. “Based on our comprehensive survey of the historical accounts from that night and a number of state-of-the-art simulations, we can only conclude that he failed to nut up and shut up, thereby succumbing to his wounds. It was a small but significant mistake, and it cost him his life.”

“It’s always strange to discover how a historical tragedy could have been so easily avoided, but that’s how studying history works,” added Dr. Sambol.

Well, we’re totally fascinated. Who knew American history could be so interesting?