Fed Up: Steve Harvey Is Leaving ‘Family Feud’ After Yet Another Season Went By Without Somebody Noticing That He Got All Dressed Up 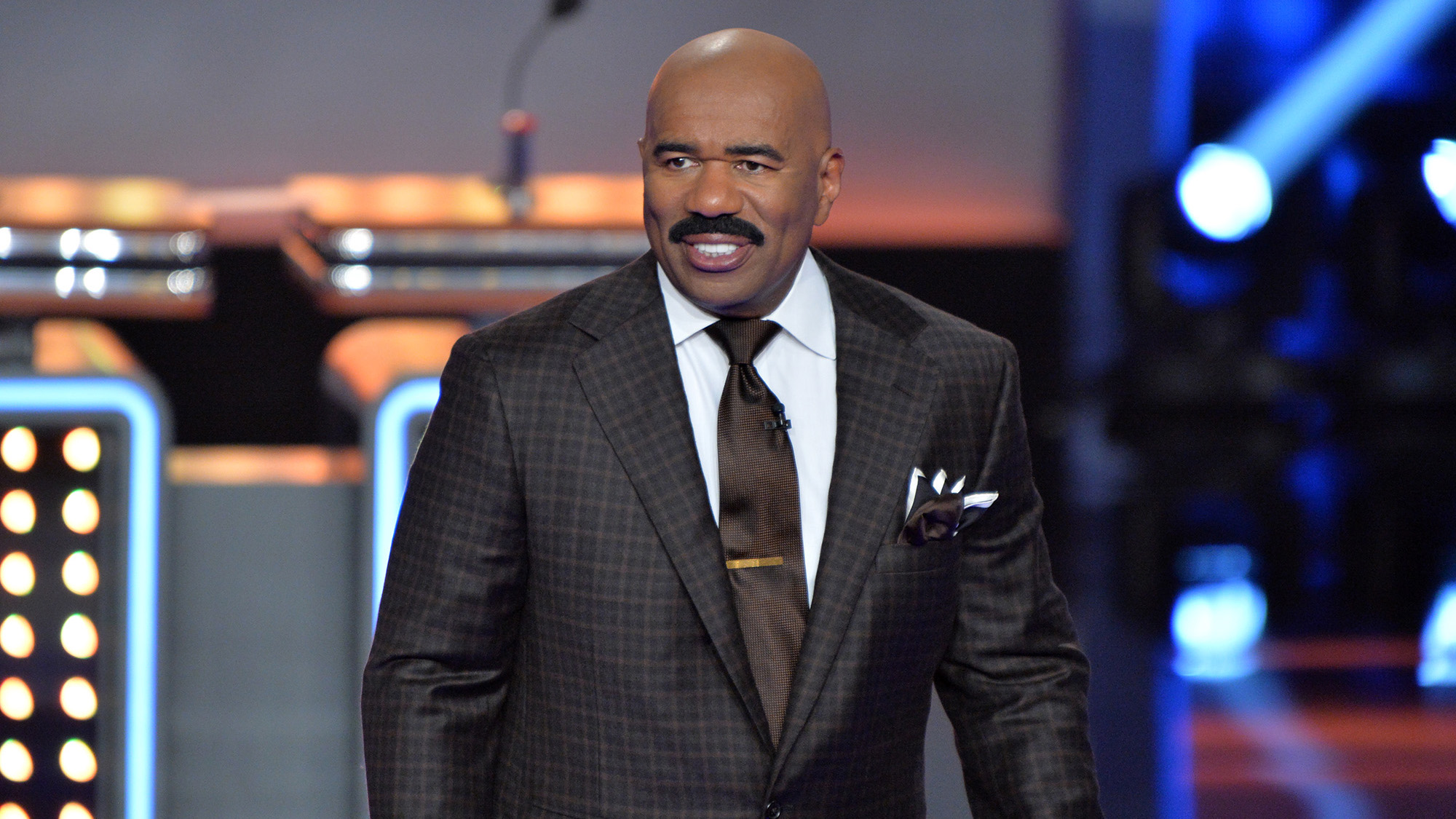 Steve Harvey has been delighting guests and viewers alike for nearly a decade as the host of Family Feud, but it looks like this consummate showman has finally had enough. Steve Harvey is leaving Family Feud after yet another season went by without somebody noticing that he went through a lot of effort to get all dressed up for the show.

Wow. This is a shocking end to a legendary career.

“For years I have tried my best to get dressed up in a nice tailored coat and matching pants to host Family Feud, but after years of contestants ignoring my wardrobe, I have no choice but to step down as host of the show, effective immediately,” Harvey said yesterday in a prepared statement at an emotional press conference at ABC Studios. “I could have just worn a T-shirt and shorts, but I didn’t. I went above and beyond. I always tucked in my shirt and wore a nice tie and polished my shoes, but nobody ever noticed. I cannot go on any longer. So, goodbye.”

Devastating. It looks like after years of having his spiffy outfits ignored, the beleaguered host has been pushed to his absolute limit. The contestants on Family Feud never gave Steve Harvey and his fancy outfits the recognition they deserved, and it was only a matter of time before he walked away from the show forever.