Finally! Kotex Has Released A Line Of Tampons With A 15-Foot String And A Bell At The End So You Never Forget About Your Tampon 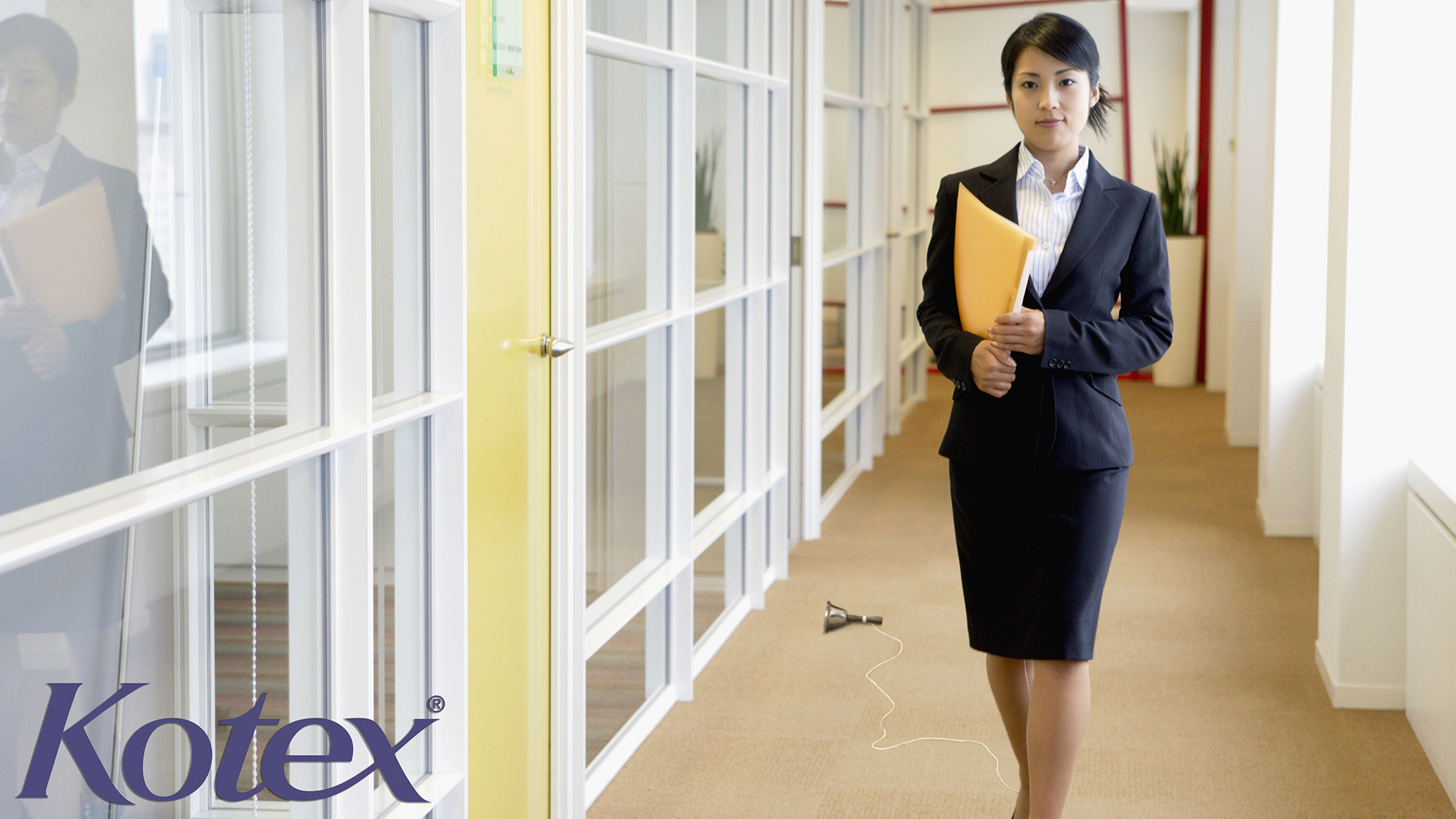 If you’re a tampon user, get ready for some seriously exciting news, because there’s an awesome new product on the market that you’re definitely going to want to get your hands on: Kotex has released a line of tampons with a 15-foot string and a bell at the end so you never forget about your tampon.

Hell yes! This is a total game changer.

Available in stores this week, the new tampons called “Kotex Bell” will put fears of toxic shock syndrome to rest as their 15-foot string and brass bell attachment will trail far out of the wearer’s underwear, making it extremely difficult for users to accidentally keep this tampon in too long.

The tampons will come in a range of different absorbency levels, so no matter what stage of your cycle you’re at, Kotex claims that you can simply listen to the bell clanging around as it drags behind the string hanging out of your pant leg to instantly confirm that there’s a tampon inside you.

“With just a 4-inch string and no noise-making quality, traditional tampons are nearly impossible to hear, which makes it all too easy for women to leave them in past the recommended 8-hour time limit and develop irritation, infection, or toxic shock,” said a statement on the Kotex website posted this morning. “Thanks to Kotex Bell, after even the smallest movement a woman makes, she’ll hear the deafening clank of the bell dangling out of her on an unmistakable 15-foot string and enjoy the sense of peace that comes from knowing that, in no uncertain terms, there’s a tampon inside of her.”

As if that weren’t cool enough, the bells attached to the new tampons are made of 100 percent solid brass, ensuring that women will be able to identify the shrill clanging of their tampon over the countless other sounds that surround them in their busy life. Kotex also made the tampon easily disposable, so whenever your tampon is full, just throw it into a furnace until the string is incinerated and the bell conveniently melts into a pool of molten brass, then you’re good to put in another and go!

Awesome! Looks like someone at Kotex deserves a raise, because they’ve seriously knocked it out of the park with this one. Your move, Tampax!