Finally Some Good News: Scientists Have Concluded That Climate Change Will Not Affect The Size Of This Kid’s Fascinatingly Humongous Head 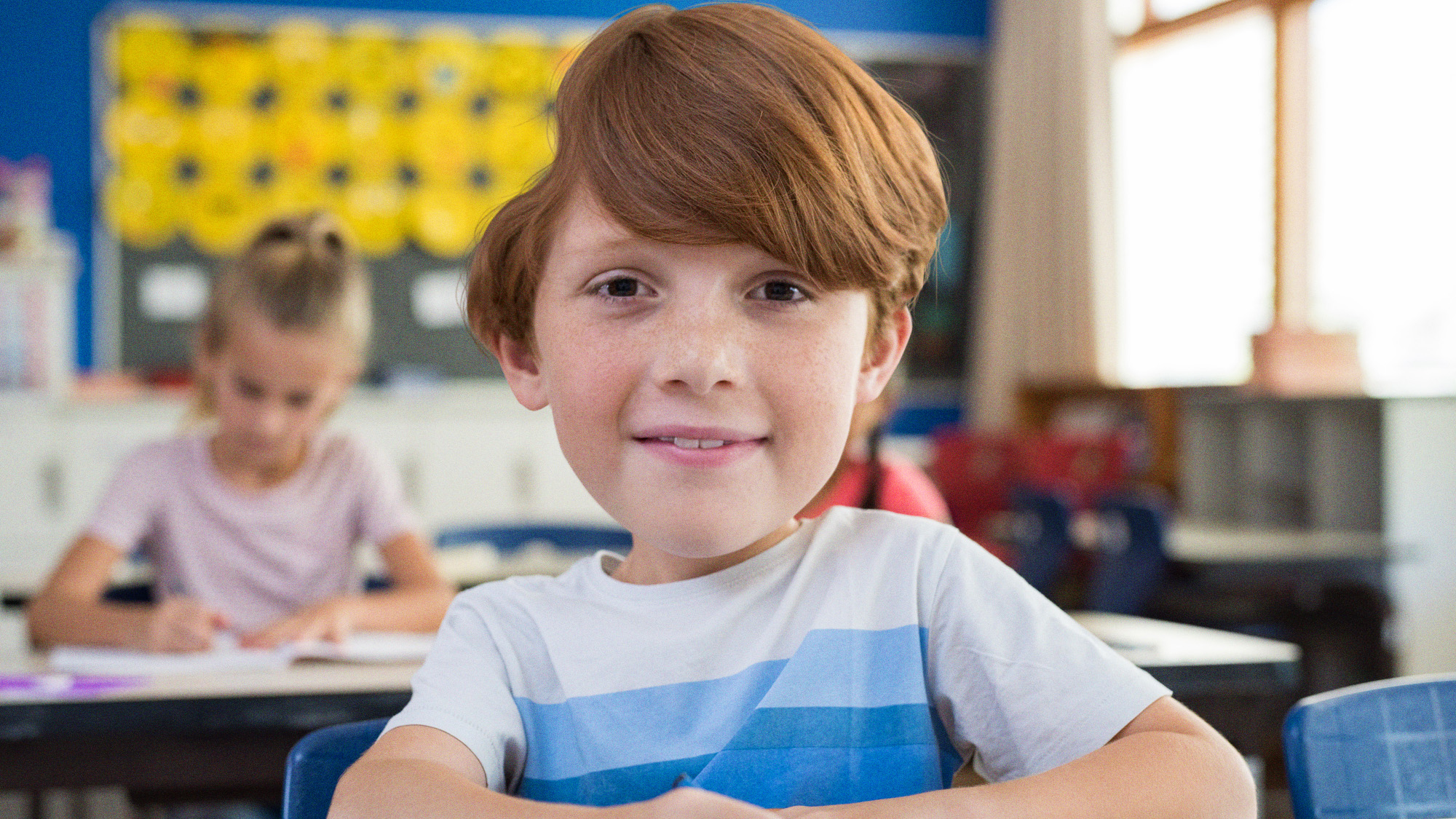 With news of catastrophic storms and record-setting heat waves coming at a near-weekly clip, there’s never a shortage of stories about the damage climate change is already doing to the Earth. But amidst the seemingly never-ending flurry of bad news, it looks like scientists have finally found a silver lining: Researchers have concluded that climate change will not affect the size of this kid’s fascinatingly humongous head.

Yes! It’s so nice to finally hear some good news about the state of our climate!

According to a new study conducted by dozens of scientists from the International Panel on Climate Change, the Earth’s steadily rising temperatures are expected to completely melt the polar ice caps by as early as 2035, but luckily, the data from the 10-month study confirms that this devastating phenomena will in no way affect 8-year-old Tyler McMenamin’s absolutely enormous head that everyone loves to look at.

The report highlights that, while drastic atmospheric changes will wreak havoc on the planet in the form of historic droughts and increasingly frequent wildfires, there is no ostensible reason to believe it will overtly modify Tyler’s captivatingly large head, as even an ecological shift of this magnitude cannot morph, shrink, or otherwise alter the kid’s big-ass, wondrous dome that’s straight-up the size of a bedroom TV from the early 2000s. For at least another generation, the report concludes, the world will be able to keep on marveling at the size of this kid’s head, which the scientists noted resembles nothing less than a full-scale propane tank resting on top of an 8-year-old’s body.

“While climate change is undoubtedly the most daunting obstacle of our time and should be treated with the utmost urgency, we’ve found that mankind is in the clear when it comes to Tyler McMenamin’s bafflingly humongous skull,” the report read. “Governments and individuals alike must prioritize reducing carbon emissions, but even if they don’t, this kid’s head will stay the same size it is now, about the girth of a small plastic cage used for transporting puppies, and it could even get bigger as he gets older, no matter what happens to the planet. And that’s just fantastic.”

Absolutely wonderful! It’s so refreshing to finally hear something hopeful about the future of our planet. The whole world can breathe a sigh of relief now that we know that no matter how bad climate change becomes, we’ll always have Tyler’s very big and interesting head to look at to take our minds off things. Over the next few decades, this kid’s Frankenstein head will surely serve as a beacon of hope during one of the darkest chapters of human history.