Find Out What Aaron Paul, Zoe Saldana, And Blake Lively Have To Say 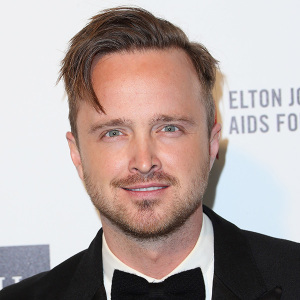 “Jesse wasn’t just supposed to die in the first season of Breaking Bad. He was supposed to die in his very first scene, from an eagle swooping down and tearing off the top of his head. We filmed for days, but no eagles. Makes you wonder.”

“A tamale is a hot dish prepared in a corn husk, but a hot tamale is a spicy candy? Whatever.”

“Their bodies are long, but their legs are so short. It’s a cruel joke, if you ask me, but it doesn’t have to be that way.”