Find Out What Anne Hathaway, J.J. Abrams, And Barbara Boxer Have To Say 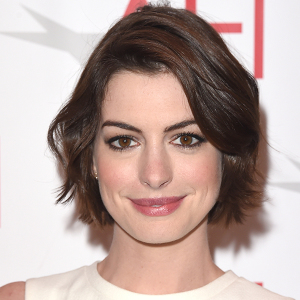 “I don’t like to act like I’m better than anyone else. On set, instead of a trailer, I just have a coffin. When there’s downtime between scenes, I’ll say, ‘I’m going to lie down in my coffin for a while.’”

“Looks like the real war is going to be over who gets those tickets for opening night. Gadzooks!”

“I’d need to see the proof in the sales figures, but sure.”

—Barbara Boxer
On whether she’d say Kayak.com KO’s the competition