Find Out What Barbara Walters, Dave Grohl, And Kat Dennings Have To Say 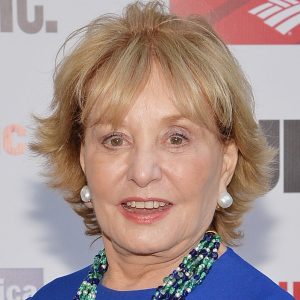 “I don’t know why, but for the longest time, I thought that it was illegal. Now that I know better, I do it all the time.”

“You can think of a rock band like a basketball team who had to disguise themselves as a rock band to stop a wedding. The guitarist is the point guard, who’s disguised as a guitarist, is always complaining, and whose basketball shorts are sticking out from under his tuxedo. The bassist is the shooting guard disguised as a bassist, who’s always worried they’re going to get in trouble, and tells the singer, ‘There’s no way this is gonna work.’ The singer is the power forward, who gives constant longing looks at the bride-to-be behind his fake mustache. And the rest of the team are tall drummers.”

“Whenever the option was something like ‘Follow the professor into the cave,’ I always did. The professor was just somebody you knew you could trust. Forever.”

—Kat Dennings
On ‘Choose Your Own Adventure’ books