Find Out What Ben Affleck, Elon Musk, And Janet Yellen Have To Say 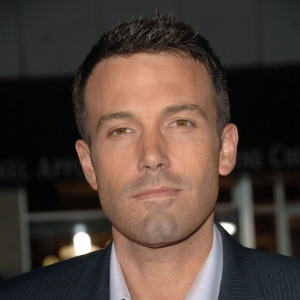 “As a teen, when I got caught smoking cigarettes, my dad made me smoke him to teach me a lesson. After rolling my dad in a tarp, lighting him up, and breathing his fumes while coughing uncontrollably, I never wanted to smoke a cigarette again. If I ever catch my kids smoking, you can bet I’ll do the same.”

“I have officially decided to shut down Tesla. There is no reason to keep making cars when nothing will ever top the American dump truck.”

—Elon Musk
On the pinnacle of modern technology

“Several unnamed individuals were able to go to the U.S. mint yesterday and trade in $100 bill beach towels for five $20 bills. I, and the entire American government, will not rest until they are brought to justice.”